The Servers Of Dark Souls 3 are Down Once More

Dark Souls 3’s Multiplayer features are once again offline despite a brief return, though FromSoftware says it has identified the problem. 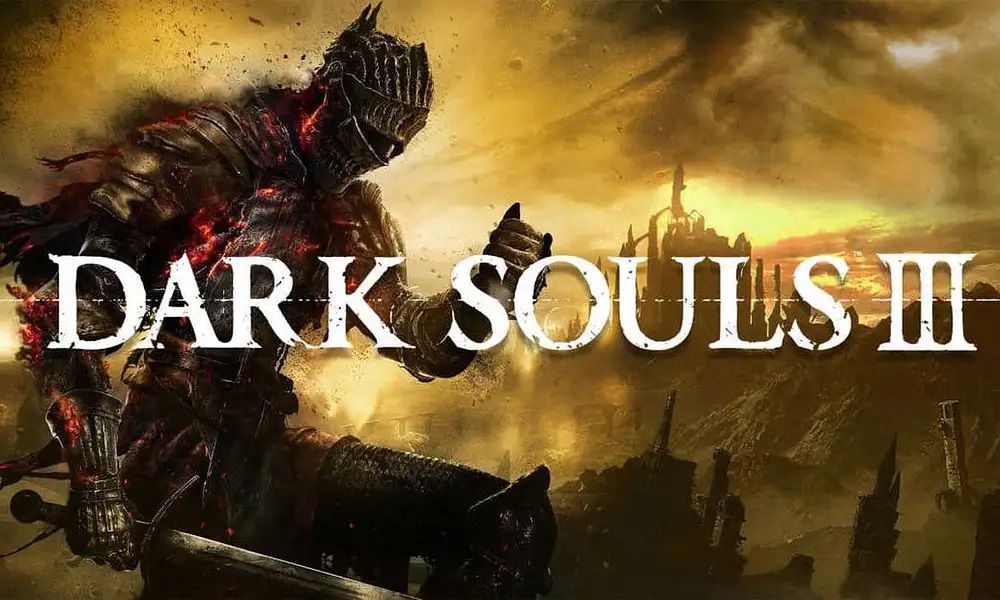 Since FromSoftware has confirmed a problem with Dark Souls 3’s online play on Steam, the game’s online features have again had to be disabled. When it was reported that a risky exploit had been found and needed to be fixed in January, the Dark Souls 3 server problems got underway. Since then, the multiplayer tag has vanished from Dark Souls 3 on Steam, which has caused some fans to worry that the feature has been completely removed. 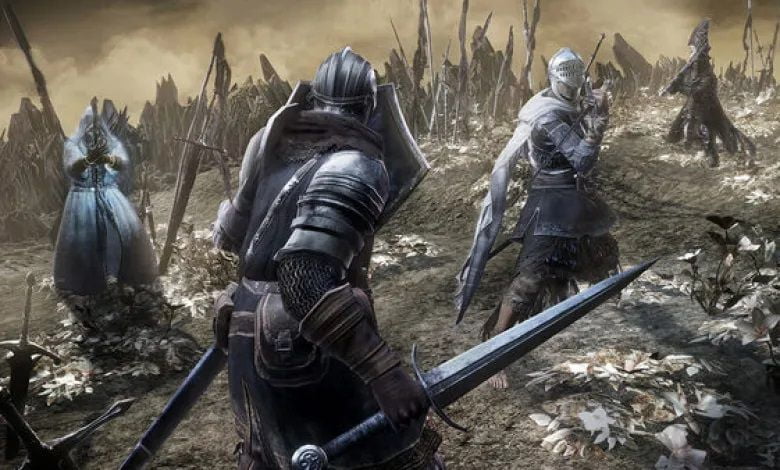 However, FromSoftware updates fans on its work to restore online play to Dark Souls 3. In May, when players asked when they could join their friends in co-op play or fight fellow fans in PvP, FromSoftware stated that the fix was still in development. Later, it finally seemed like Dark Souls 3’s online features had been restored in July.
However, the servers for Dark Souls 3 are now down again, as outlined on the game’s official Twitter page. FromSoftware has informed players that there is a confirmed issue with Dark Souls 3’s Steam servers. The nature of this has not yet been established problem or if it is related to the exploit discovered back in January. Still, the tweet states that FromSoftware is investigating the issue and will inform fans on the matter as soon as more details are available. The game’s servers were having problems, but a new update had fixed them, according to the game’s official Twitter account.

At this time, there is a confirmed issue with DARK SOULS III online play via the Steam platform.

We are investigating the source of the problem and will inform you as soon as more details become available.

Thank you for your patience. #DarkSouls

Suppose the issue is like the previous problems discovered with Dark Souls 3’s online features. In that case, it may be a while before players can use them again on PC. While FromSoftware’s action RPGs are often designed as single-player experiences, the online features of the games can add some exciting elements to the gameplay. In Dark Souls’ invasions and duels, for example, another challenge can be added to the problematic combat of the game, as players battle each other with the different builds they’ve crafted. 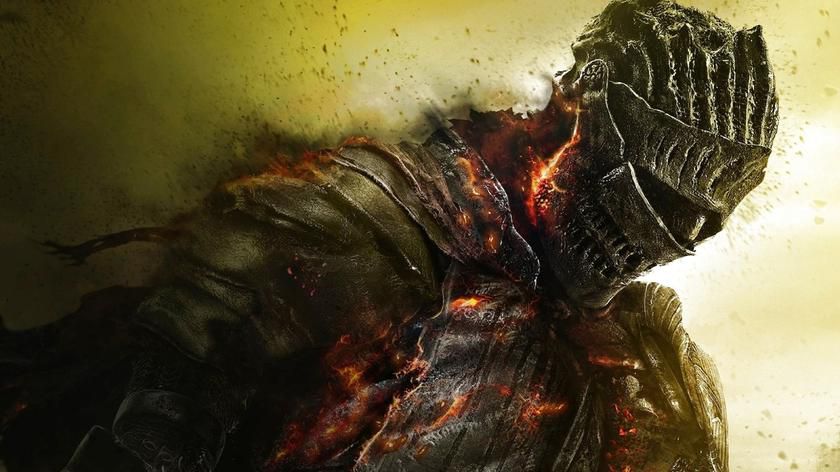