The composer of Sonic Frontiers confirms that its soundtrack will be available physically and digitally this December, with 150 songs to listen to. 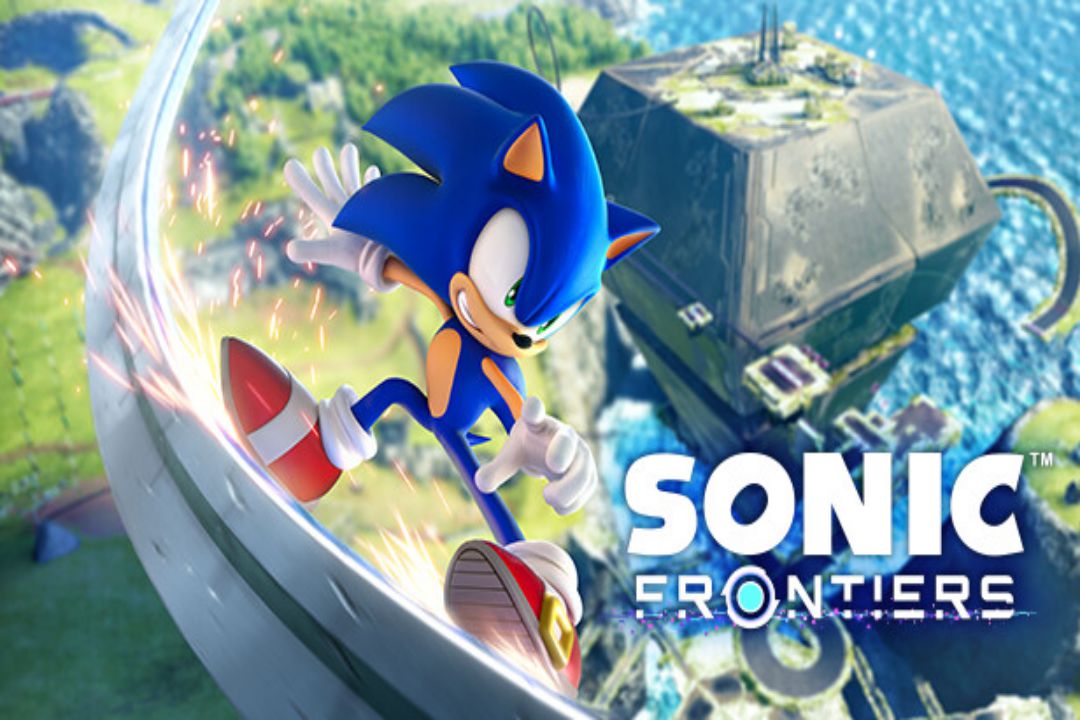 The music for the video game Sonic Frontiers will be offered for physical and digital sale and streaming later in December, according to the game’s composer. One hundred fifty songs will be included in the soundtrack as well. With the release of Sonic Frontiers only about a month away, Sega has been working hard to build anticipation for the game. This contains several new game clips and demos at trade shows, showcasing the open-zone gameplay, physics, and even the soundtrack.

The opening and closing vocal themes for Sonic Frontiers, “I’m Here” and “Vandalize,” were first made public by Sega earlier in September. Both are punk-rock anthems with a somber edge that fit Sonic Frontiers’ setting and mood. Fans can listen to the Starfall Islands’ full theme on the Spotify version of “I’m Here.” Tomoya Ohtani, the game’s composer, recently declared that the soundtrack would be sold and streamed digitally after the November release. 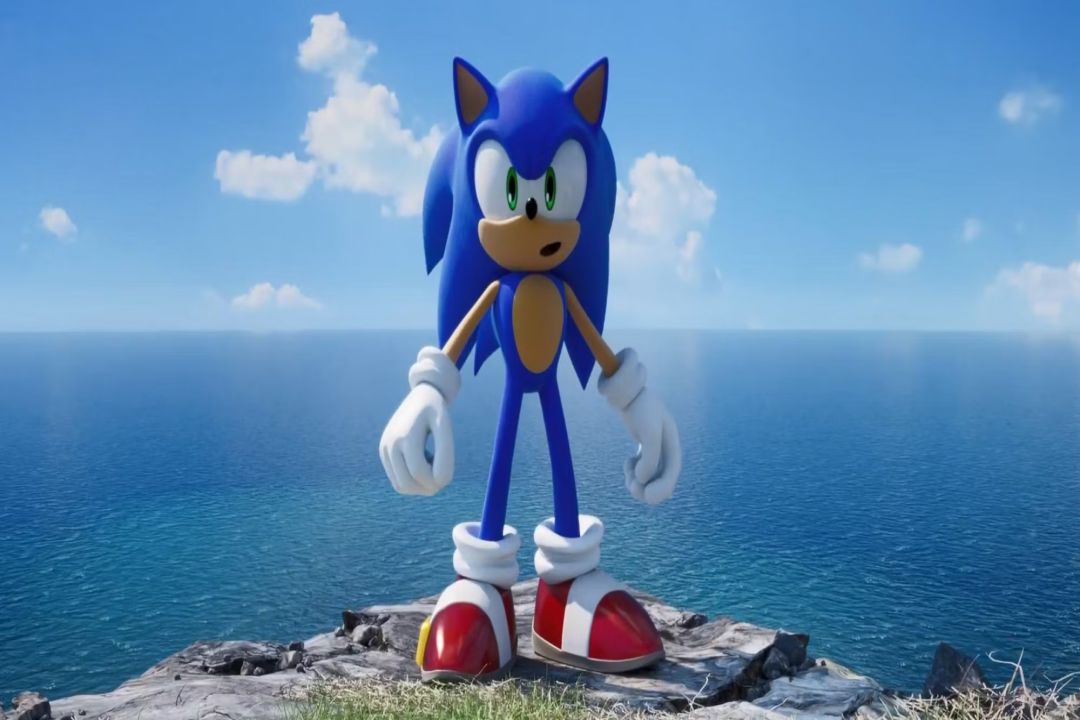 According to Ohtani’s tweet, the music will be accessible for streaming globally. There are 150 tracks on this soundtrack, including the title song from Sonic Frontiers, “I’m Here.” On December 7, 2022, a physical edition of this soundtrack, named “Stillness & Motion,” will be made available, according to the official tweet from the Japanese Sonic Twitter account.

We've made an announcement about the #SonicFrontiers Soundtrack!✨

All 150 tracks will be released for streaming worldwide!🎧

A full list will be available after the game is released.🗒️

Stay tuned for more! I can't wait for the release!🤩 https://t.co/sGl1GXVIsx

Digital streaming platforms will have access to the tracks during or after the soundtrack’s physical release, according to a Sega announcement. The soundtrack for Sonic Frontiers has 150 channels and will be available on six CDs for 8000 yen, or about $55. This version will have a few extra features, like a deluxe case, a 40-page booklet, and commentary from the sound team.

Many fans were shocked by the sheer volume of songs, saying that this may be the Sonic series’ biggest soundtrack. The last mainstream game, Sonic Forces, has 87 tracks, including music for special cutscenes and many level themes. Due to the numerous cutscenes, stages, islands, and bosses encountered in Sonic Frontiers, each cyberspace level has its piece of music. As a result, the soundtrack is probably going to be very diverse. 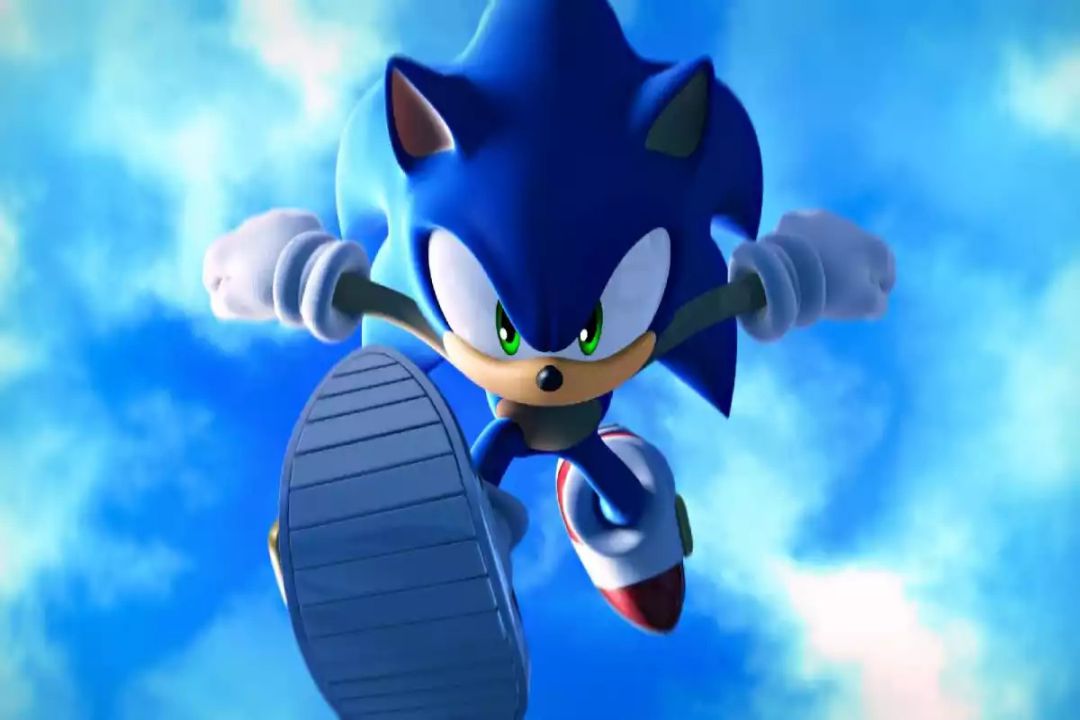 On November 8, Sonic Frontiers will be available on PC, PS4, PS5, Switch, Xbox One, and Xbox Series X/S.