The Survey Shows That Ubisoft Plus Could Be Split Into Tiers

According to a recent GOG survey, Ubisoft Plus may soon be divided into numerous tiers, offering players more freedom to choose what they get while paying less (or more) for their preferred tier. 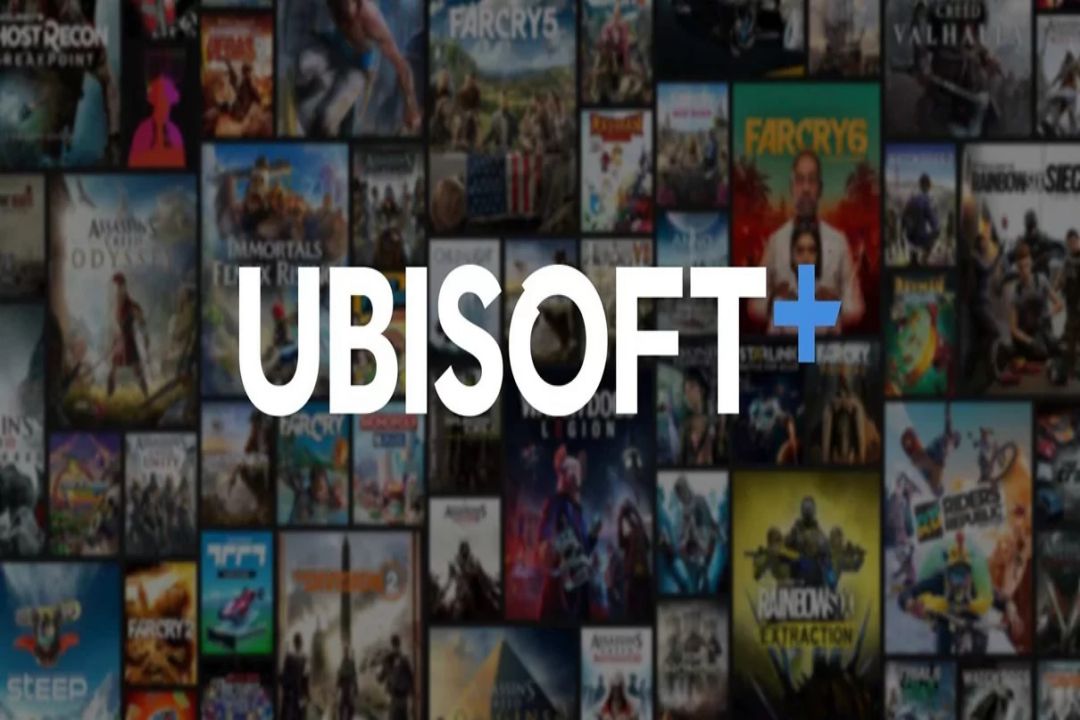 In the poll, there are questions on subscription services. GOG wants to know what people are already subscribed to, what they might subscribe to, and how they would like the subscription model to operate if it were implemented on the GOG platform.

Is Ubisoft Plus Worth It In The First Place?

Uplay+ was the previous name of Ubisoft Plus, which debuted in 2019 with the stylized term Ubisoft+. It has always been a great resource for gamers wishing to buy the complete Ubisoft catalog at once, giving them access to series like Far Cry, Assassin’s Creed, and Rainbow Six. 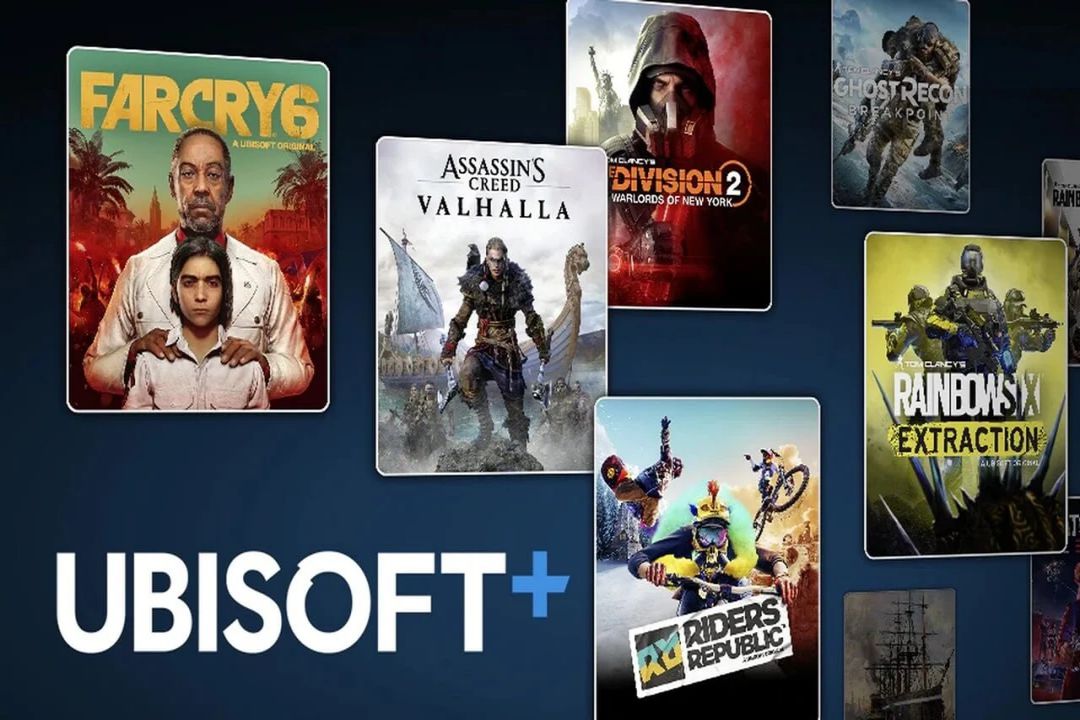 Although Ubisoft has since expanded the service to additional platforms, it was initially solely available on PCs. The service will also experience changes in the form of subscription tiers. A few hours ago, a Reddit post indicated that responses to a GOG survey may have revealed new Ubisoft Plus tiers:

This concept isn’t exactly a far-fetched one – a while ago, EA took its ‘Origin Access’ product and introduced an all-new tier, Origin Access Premier, which was more expensive but gave subscribers many more advantages. 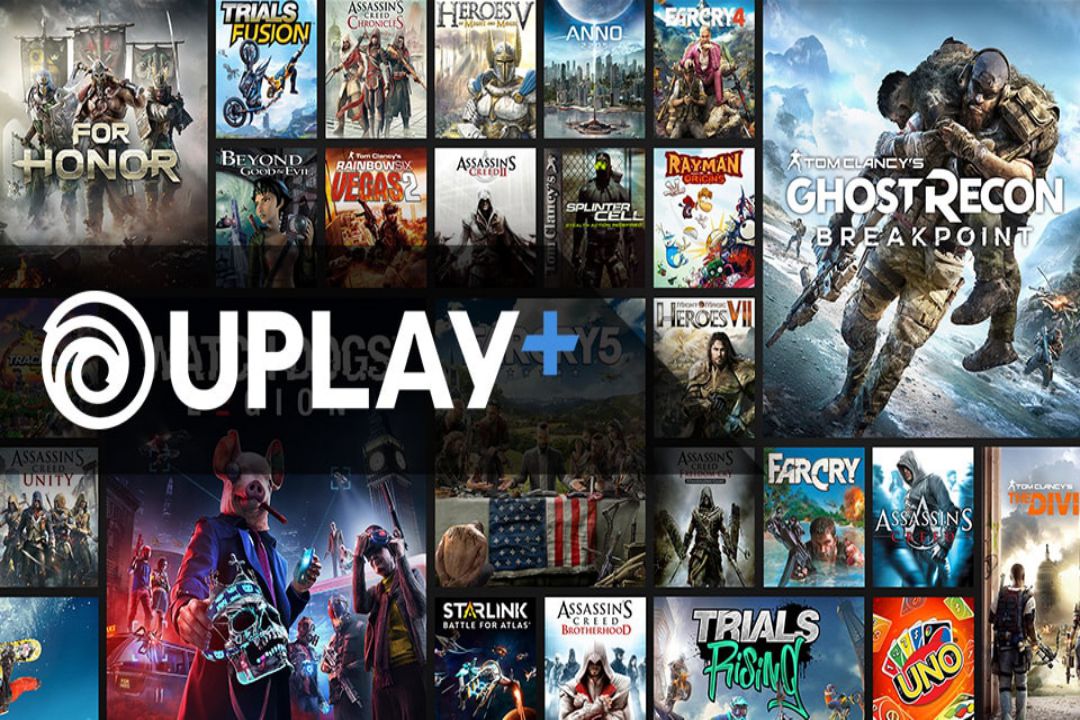 There’s a relatively simple path that one could assume Ubisoft would take here, and here’s an example of how it could work:

That’s nothing confirmed – it’s just one writer’s humble assumption. As always, ‘leaks’ such as this should be taken lightly, as until the service provider confirms them, they’re not guaranteed to be implemented.

Previous articleChina launches 3 new satellites into space
Next article7 Jan Was the 20th Anniversary of Safari, The ‘Fastest Web Browser Ever Created for the Mac’