The full list of enhancements coming to The Witcher 3: Wild Hunt’s new generation is released by CD Projekt Red. 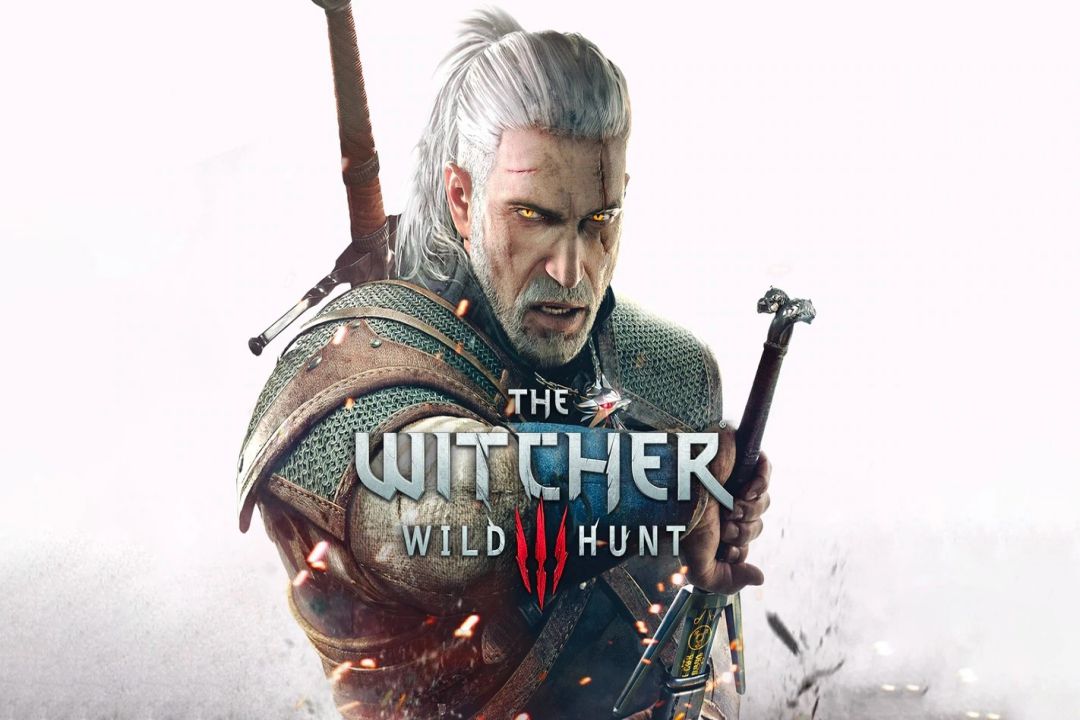 The support for ray tracing and a separate mode for gameplay at 60 frames per second are two of the biggest changes coming to The Witcher 3 on the PS5 and Xbox Series X/S, as previously noted by CD Projekt Red. Additionally, it confirmed new ULTRA+ settings for the PC version and various camera options for combat and Exploration. The Witcher 3’s official patch notes, which go into great detail about the changes, have now been made available by the developer.

There are various categories for The Witcher 3: Wild Hunt – Complete Edition’s patch notes, some of which are exclusive to PC and next-generation consoles. This version from CD Projekt Red includes ray-traced global illumination, ambient occlusion, and the option to enable ray-traced reflections and shadows. In addition to 4K textures for characters like Geralt, Yennefer, Triss, Ciri, and others, the update includes many mods.

The PC-only “ULTRA+” mode, said to enhance The Witcher 3’s graphics significantly, is then described in the patch notes. Additionally, they confirm that the Xbox Series S version of the game won’t have ray tracing. However, players can still benefit from a high frame rate mode that aims for gameplay at 60 frames per second. 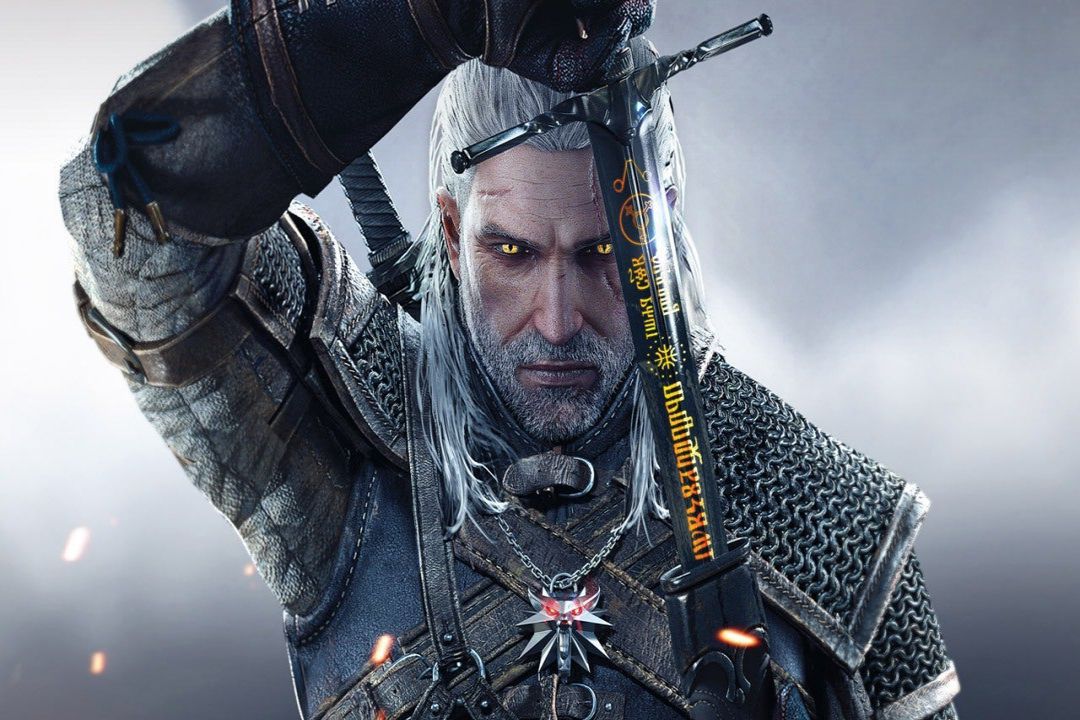 Support for adaptive triggers, haptic feedback on DualSense controllers, and activity cards for the PS5 version are additional platform-specific features. The Witcher 3 quality-of-life changes and some gameplay enhancements made by CD Projekt Red are covered in detail after this.

Fans should be aware that regardless of their version, anyone who owns The Witcher 3: Wild Hunt will receive the next-generation edition for free. Surprisingly, CD Projekt Red chose not to charge for the improvements, given how substantial the upgrade appears. For improved versions of PS4 and Xbox One games, some developers demand a small upgrade fee from players. However, some publishers still need to provide an upgrade route.

Following are the complete patch notes for The Witcher 3: Wild Hunt’s next-generation release:

Added support for DLSS 3. available only on compatible hardware.

Detailed information on how to redeem the rewards will be available from Dec 14th, 1 AM CET at thewitcher.com/my-rewards.

Currently available on PC, PS4, Switch, and Xbox One, The Witcher 3: Wild Hunt will also be released for PS5 and Xbox Series X/S on December 14.