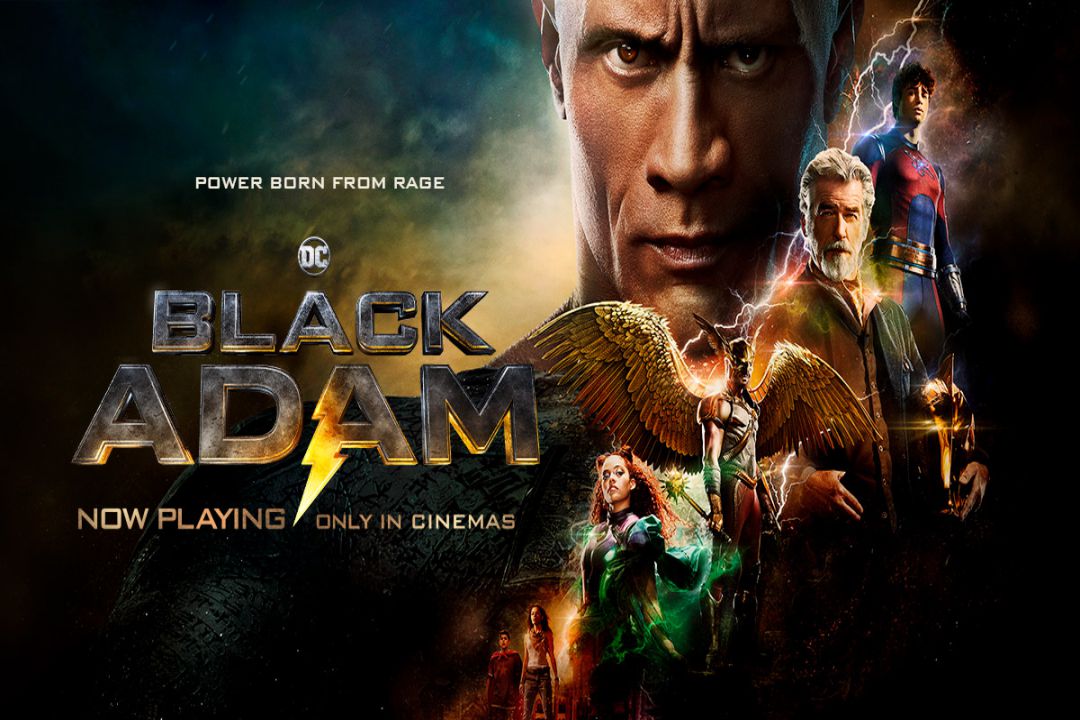 Given that the movie is well into its theatrical run and is currently in its seventh, Black Adam from Warner Bros. and D.C. Films’ latest box office results this weekend are underwhelming. The D.C. Comics adaptation, which stars Dwayne Johnson, earned an estimated $2.7 million over the weekend from 74 markets, bringing Black Adam’s international earnings to $219.0 million and the global (domestic and overseas) total to date to $384.0 million. This past weekend, Black Adam debuted in Japan, the movie’s final significant release country.

Compared to previous Dwayne Johnson-starring films, Black Adam’s weekend opening in Japanese theaters performed well, bringing in an estimated $1.2 million across 338 screens. With this amount, the movie outperformed Johnson’s disaster epic San Andreas and Skyscraper in Japan over the weekend by a margin of +159% and +88%, respectively. With Black Adam proving to be a high point of the actor’s career in some ways, this box office total represents yet another honor for Johnson. Johnson’s biggest domestic box office debut as a leading man came with Black Adam. Since then, the movie has outperformed Shazam!, another D.C. Comics adaptation that made $366 million worldwide. The good news for Johnson ends there, though, as the 15-year-long endeavor has fallen short of the high standards one would expect from a franchise film with a rumored $150 million budget. 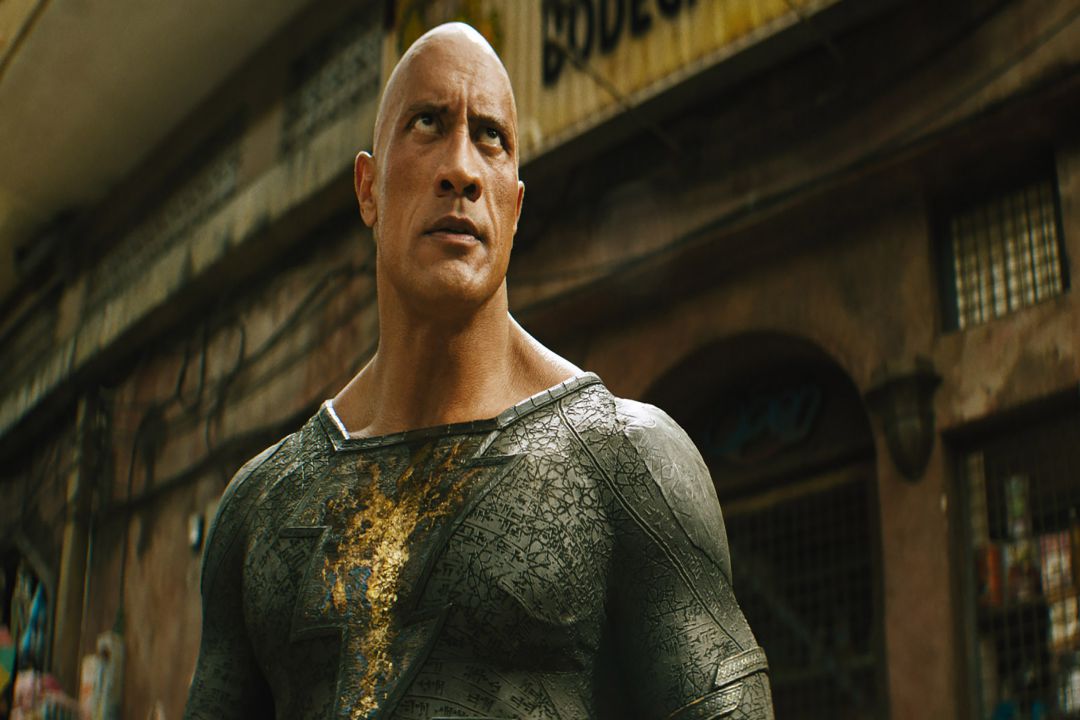 Black Panther: Wakanda Forever, the main competition for Black Adam at the box office, has surpassed the global gross of the D.C. movie with domestic box office receipts alone in just three weeks. This is still a significant defeat but is hardly surprising given the momentum of Marvel Studios’ projects relative to D.C. movies. Black Adam has also performed poorly compared to other D.C. films, such as the infamous Justice League, which, despite opposition from both fans and critics, is estimated to have earned just shy of $658 million worldwide.

Like Justice League, Black Adam debuted a group of superheroes (in Black Adam’s case, the super team known as “The Justice Society”) and was expected to be a turning point in the development of the D.C. movie franchise. Although Henry Cavill’s Superman was reintroduced, Black Adam might be another false dawn for D.C. movies. 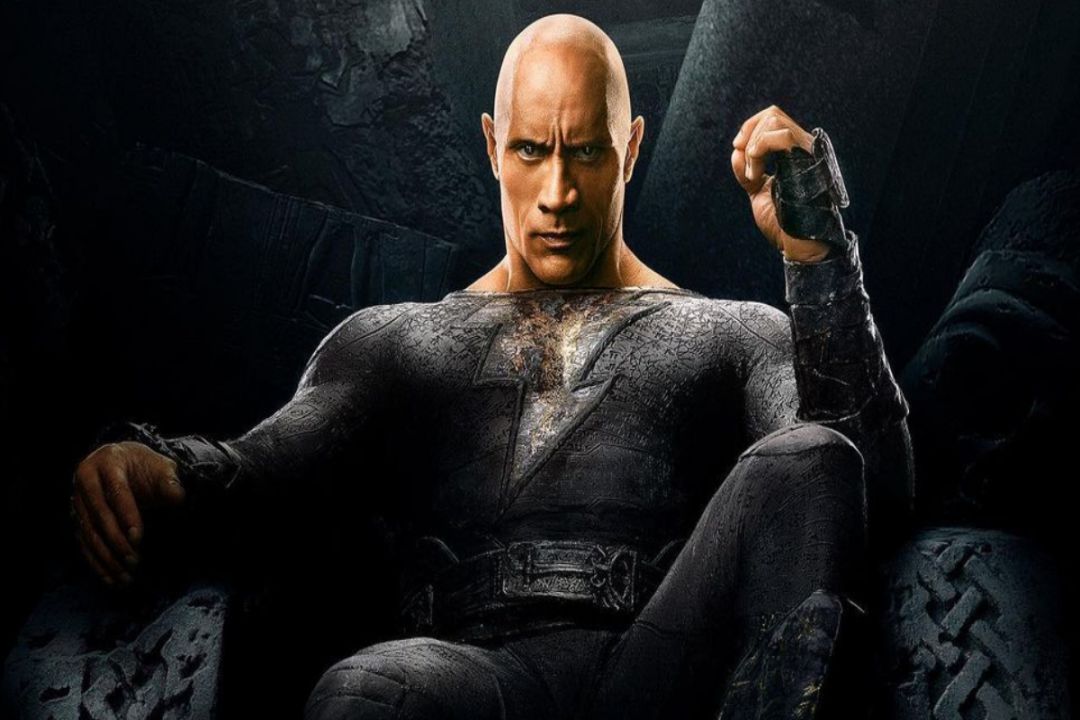 The movie also stars Pierce Brosnan, Noah Centineo, Aldis Hodge, Quintessa Swindell, Sarah Shahi, and Johnson. The newly appointed D.C. Studios CEOs, James Gunn and Peter Safran, will now develop the franchise’s future, so it is unclear how Black Adam will fit into D.C.’s plans for cinema releases. However, Black Adam is still showing in theaters right now. View the trailer down below.