Theo James Exits Sanditon After Surprise Renewal: Sidney’s Journey ‘Concluded As I Wanted It To’ 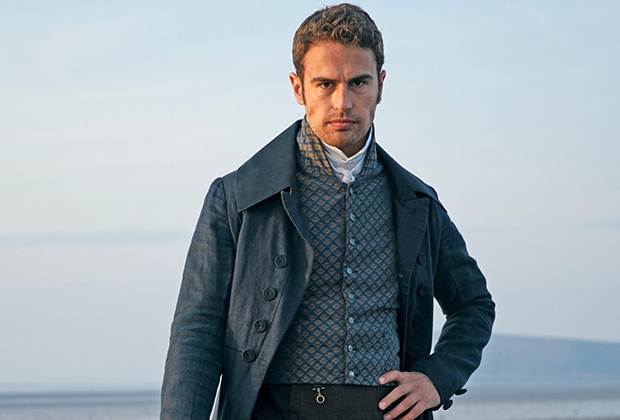 Sanditon may have risen from the dead this week, but when the romantic drama — based on Jane Austen’s final, unfinished novel — returns to PBS, it’ll do so without one of its leading men.

Theo James, who portrayed Sidney Parker in the eight-part, ITV-produced series, will not return for the upcoming second and third seasons.

“Although I relished playing Sidney, for me, I’ve always maintained that his journey concluded as I wanted it to,” James wrote in an announcement posted to the show’s social media accounts on Friday. “The broken fairy-tale like ending between Charlotte and Sidney is different, unique and so interesting to me and I wish the cast and crew of Sanditon every success with future series.”

#SanditonPBS will return w/ seasons 2 & 3 and continue Charlotte’s journey through life & love. While Sidney Parker will not return, rest assured that an abundance of romance & adventure lies ahead for the Sanditon heroine. We can’t wait for you to see what we have in store… 💕 pic.twitter.com/8ioma0RbwF

Prior to news of James’ exit, PBS confirmed that Rose Williams is set to return as Charlotte Heywood. Additional casting will be announced at a later date. Sanditon originally aired in the UK in 2019, eventually making its way Stateside in 2020 via PBS’ Masterpiece series.

Are you disappointed to hear that James won’t be back as Sidney, or do you agree that the character’s story ended in a “unique” and satisfying way? Drop a comment with your thoughts below.

Previous articleA step closer to mine dream of playing for Team India: Abhimanyu Eswaran on be set on keep ready for UK tour
Next articleWATCH: Salman Khan, Prabhudeva reveal what went into making of ‘Radhe’ title track