In expectation of its free next-gen update, CD Projekt significantly reduces the price of the well-liked RPG The Witcher 3: Wild Hunt. 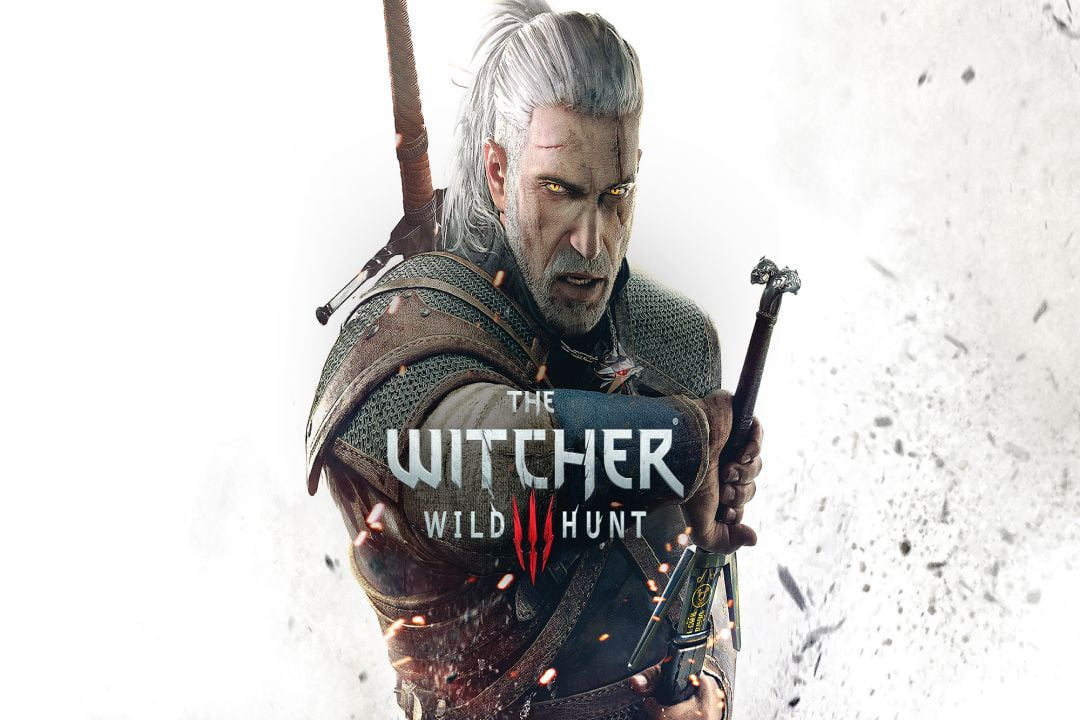 There may never be a better time to purchase The Witcher 3: Wild Hunt for those who still need to play it. The Witcher 3: Wild Hunt and its two expansions, Hearts of Stone and Blood and Wine, are all marked down significantly by CD Projekt Red ahead of the expected December 14 next-generation update, which is free for anyone who has already purchased the game.

This year saw the start of The Witcher series’ renaissance as CD Projekt Red revealed many titles planned for 2023 and beyond. The Witcher universe currently has four new games in development, one of which is an Unreal Engine 5 remake of the original and another of which is the main sequel to The Witcher 3: Wild Hunt. The third season of the Netflix series The Witcher is set to debut in 2023, despite the recent announcement that star Henry Cavill will end his tenure as Geralt. Following the success of the Netflix animated movie The Witcher: The Nightmare of the Wolf, a second full-length animated film from Studio Mir has been given the green light. The Witcher: Blood Origin, a live-action prequel series, will debut on December 25, 2022. 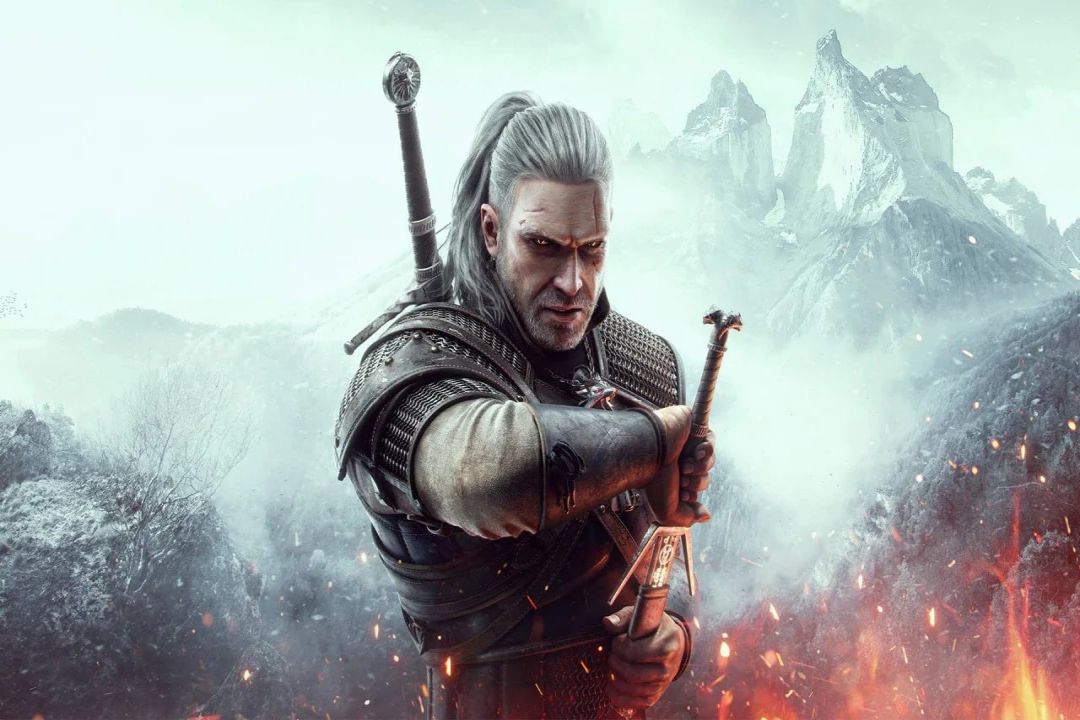 If you still need to play The Witcher 3: Wild Hunt, the winner of the 2015 Game Awards game of the year, you can do so at an unheard-of discount. With an 80% savings off the list price, the game is currently available for USD 9.99 on GOG, Humblebundle, Epic, and Xbox, as well as $7.99 on Steam. The expansion pass, which contains The Witcher 3: Blood and Wine and The Witcher 3: Hearts of Stone, is currently 70% off. Players will want to take advantage of these low prices before the game’s December 14 release because the next-generation update is free for anyone who owns the game.

The Witcher 3: Wild Hunt’s next-generation update will include many of the most requested features, such as ray tracing support, 4K textures and models, native 60 fps mode, global illumination, cloud saves, photo mode, and enhanced gameplay. Fans will also have the chance to complete a brand-new questline influenced by the Netflix series The Witcher and find brand-new armor, character skins, and weapons for the game.

It’s never been simpler to suggest playing The Witcher 3: Wild Hunt, whether it’s your first or seventh time. Many people consider CD Projekt Red’s magnum opus a must-play, costing almost as much as a burger and fries. Have a gorgeously realized world that is about to become even more so. 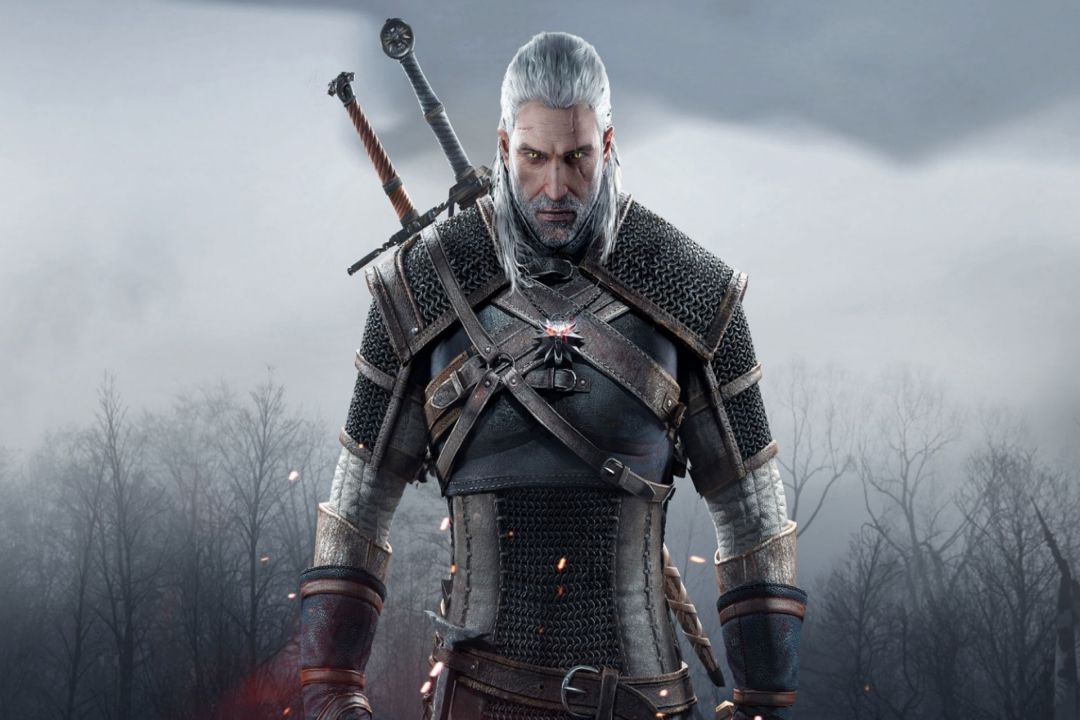 For the PC, PS4, Switch, and Xbox One, The Witcher 3: Wild Hunt is currently available. On December 14, the PS5 and Xbox Series X/S versions will go on sale.

Previous articlePS5 Hopefuls Receive Good News Ahead of Cyber Monday
Next articleIn Warzone 2, Hackers use Flying Boats to Cause Havoc