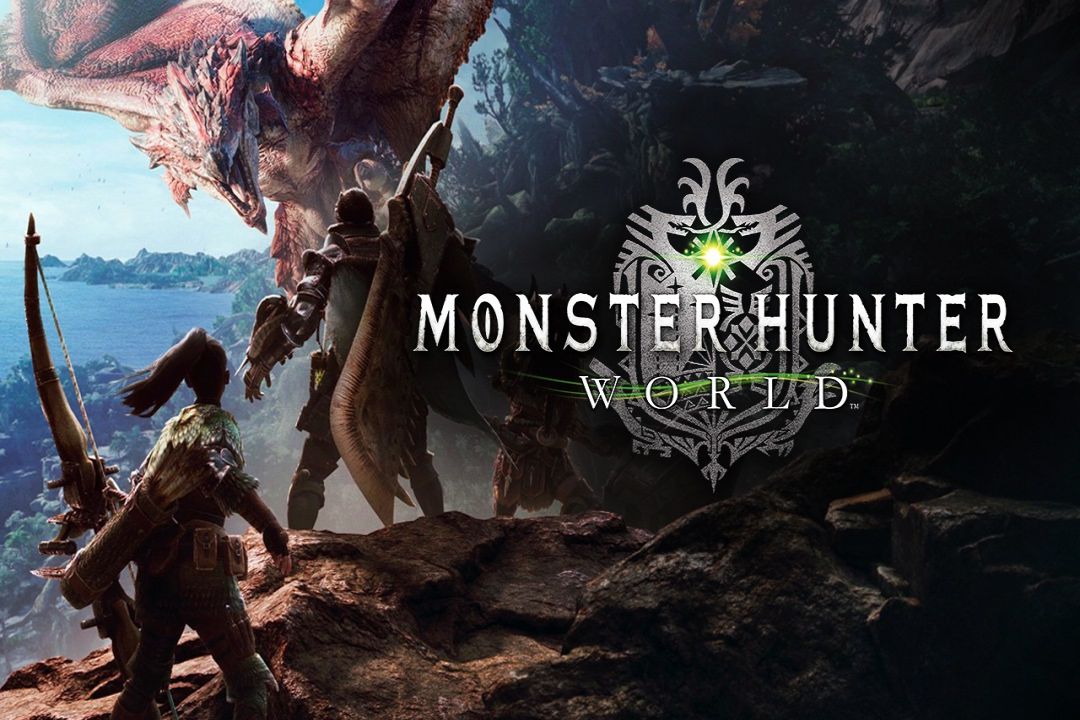 This crossover event did not just appear out of nowhere for devoted Ubisoft game lovers. New armor sets, notably from Monster Hunter World and Destiny 2, would be incorporated into the video game, according to recent Assassin’s Creed Valhalla data mining. When the Destiny 2 armor was introduced on December 1 of last year, the data mining was shown to be accurate. A few weeks later, Assassin’s Creed Valhalla gamers can now choose from an armor set with a Monster Hunter World motif.

The crossover between Assassin’s Creed Valhalla and Monster Hunter World is already there in the game, according to a recent tweet from Ubisoft. The group included a little video in the post outlining what players may expect from the partnership. It consists of an armor set that Eivor can use based on Odogaron gear from Monster Hunter World, a mount skin that makes it appear as though Eivor is riding an actual Odogaron through England, and a cosmetic skin that transforms Eivor’s scout into a miniature version of the ice monster Legiana.

The creatures of Monster Hunter: World have arrived on England's shores. Equip yourself with iconic items to prepare for your next hunt. 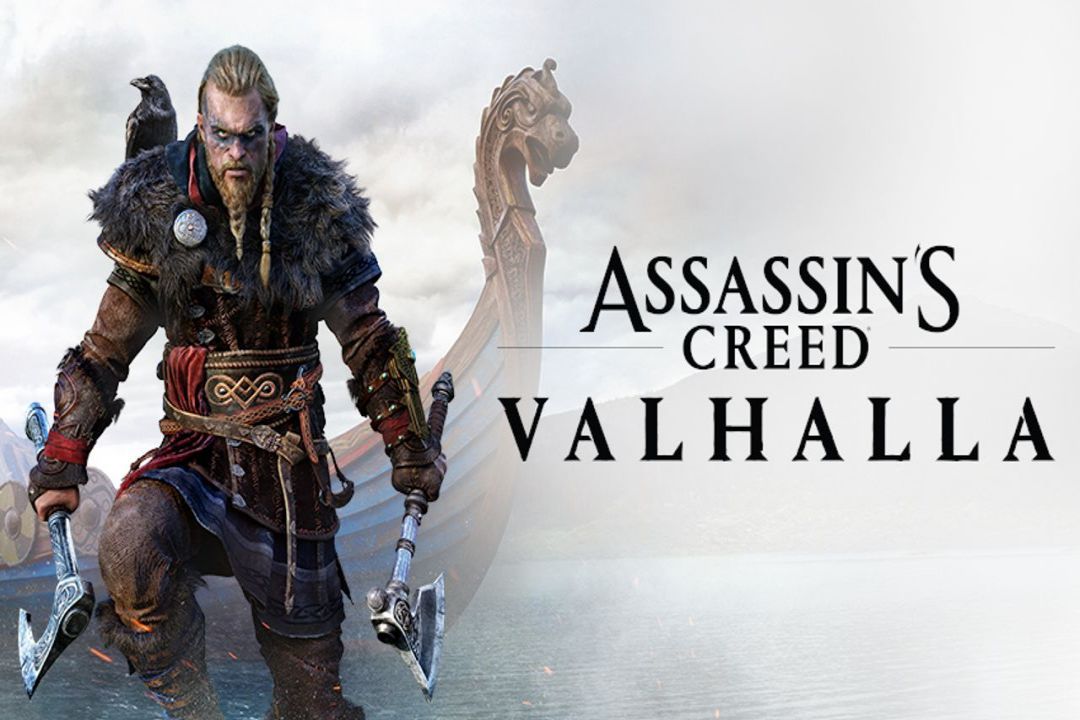 Fans of both games now have additional motivation to keep playing Assassin’s Creed Valhalla, despite how long it ultimately took Ubisoft to establish the relationship with Monster Hunter World. Since Assassin’s Creed Valhalla’s The Last Chapter marks the end of the development team’s support and material for the game, the community should probably expect that attention will turn to the series’ next installment. Hopefully, these small content upgrades will keep gamers occupied until the next Assassin’s Creed game is released.

Previous articleSony Dualsense Edge Battery Life Is Less Than The Original
Next articleHe offered an imaginary amount to buy Messi’s coronation “bisht”. Who is the buyer?