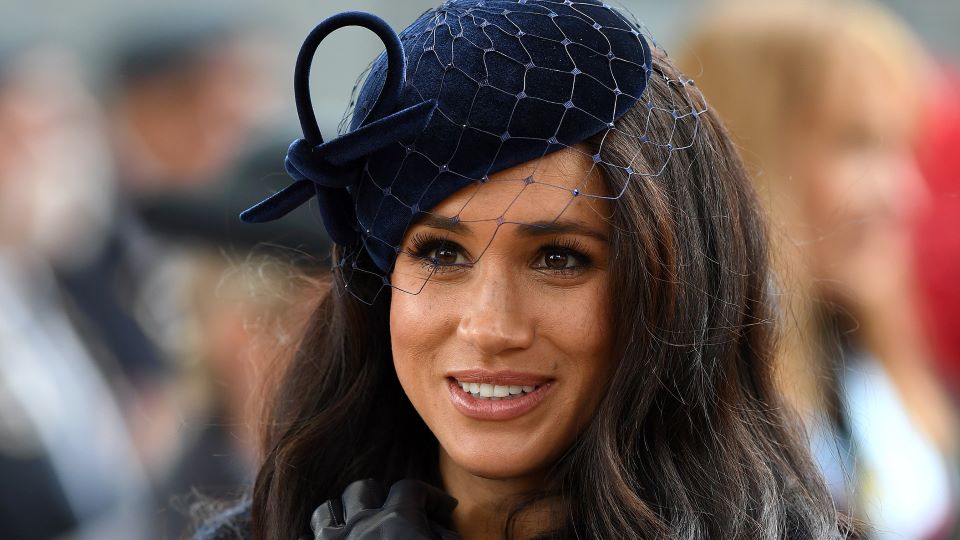 Before her exit with Prince Harry, Meghan Markle shared her last words as a member of the royal family—and nearly a year later, it’s clear just how telling her final message was.

It was one of her last days in the U.K. in March 2020 when the Duchess of Sussex, 39, finished her final solo engagement as a senior working member of the royal family. She met with scholars from across England as part of her work with one of her patronages, the Association of Commonwealth Universities; a patronage that has since been stripped from her and returned to the Queen.

After her meeting with the scholars, Glamour reports Meghan found herself alone in a room with Omid Scobie, royal correspondent and co-author of Finding Freedom: Harry and Meghan and the Making of a Modern Royal Family. The Duchess delivered her last words as a working royal to him:

“It didn’t have to be this way,” Meghan said at the time.

The royal biographer recalled how “broken” Meghan looked after this emotional admission. “She was standing in the middle of the palace, and she knew she would never be there again as a working member of the royal family,” he explained. “In that moment you realize it wasn’t just a difficult couple that failed to make it work. It was an entire institution that failed to nurture and protect a newcomer into the fold.”

Scobie said in his interview with Glamour on Friday, March 5, that Meghan and Harry never wanted to leave the royal family in the first place. “I hope people realize this is a couple that tried everything they could to make it work before they stepped away,” the longtime royal reporter said. “Rather than following the narrative that they just quit because they couldn’t have it their way.”

He added, “It’s a problem we see over and over again: Women marrying into the royal family, and they leave battered and bruised,” he said. “I think that, really, the treatment of women within the royal family, or newcomers, is where the true problems lie.”

Scobie’s interview with the magazine comes just days before Meghan and Harry’s upcoming tell-all interview with Oprah is set to air on CBS. The special, which premieres Sunday, March 7, will see “nothing off-limits” as the couple speaks out about moving to California, Meghan’s pregnancy, and more for the first time since their royal exit was finalized.

Oprah With Meghan and Harry: A CBS Primetime Special airs Sunday, March 7, at 8 p.m. on CBS.