This Month, Ubisoft+ Could Be Available On Xbox

Updates made to many Ubisoft games in the last few hours raise the chance that Ubisoft+ (Ubisoft Plus) will launch on Xbox platforms this month. Many games on the shop (particularly for Xbox systems) have been made free for what seems to be no apparent reason. 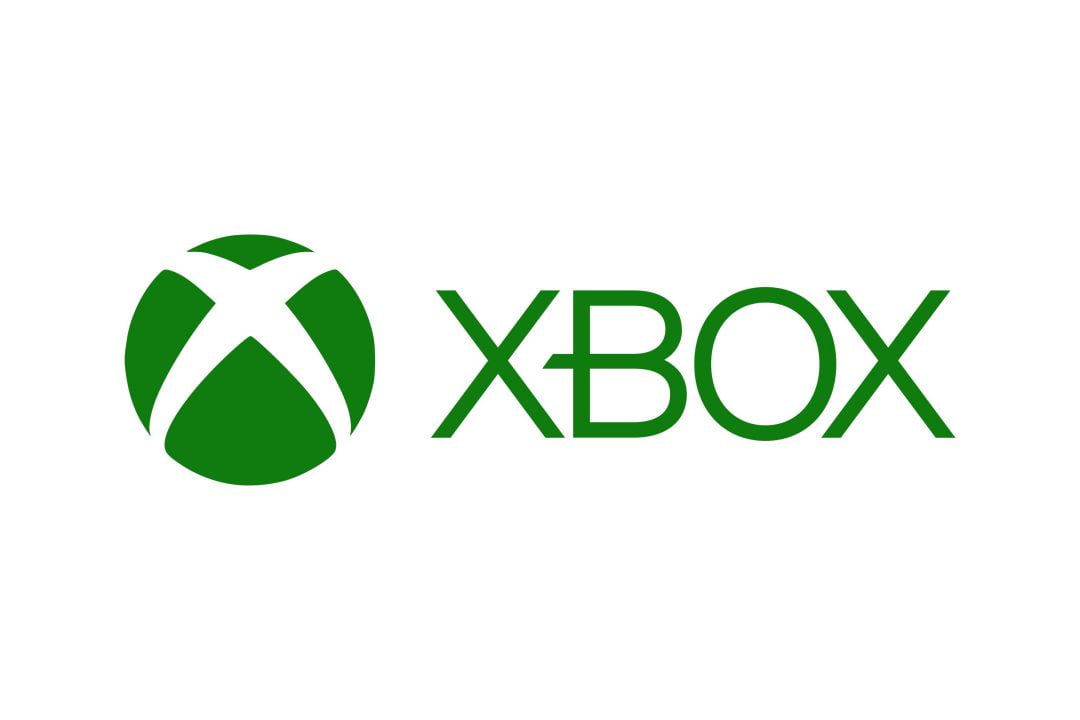 Ubisoft announced over a year ago that its beneficial subscription service would be “at some point” brought to Xbox. However, additional information has yet to be released.

Ubisoft Plus is undoubtedly one of the best subscription packages available. Every single first-party Ubisoft game created (nearly) at the top level is available to players with a subscription.

That covers all day-one releases, all DLCs and expansions, and any supplemental material included in the games. It’s a fantastic package and necessary for fans of Assassin’s Creed, Far Cry, The Division, or the Rainbow Six series.

Here’s a screenshot taken by Twitter user @MauroNL3 that shows the mysterious changes having taken place in the store: 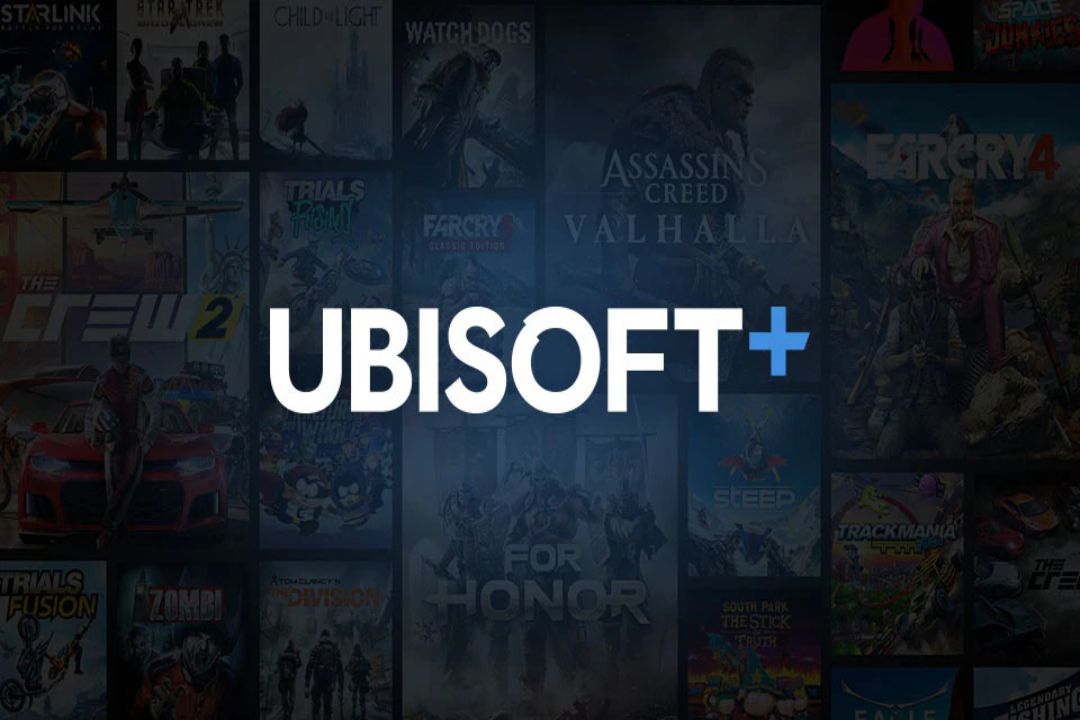 There’s a date associated with the new prices, showing that this cryptic sale will end between the 16th and 17th of January. No announcements are scheduled for then, and the newly-revealed Developer_Direct from Xbox and Bethesda has not mentioned a Ubisoft reveal taking place.

It’s worth stressing that, at present, Ubisoft Plus would not be available with Game Pass Ultimate, but would instead appear on the platform as an extra, added subscription. There must be an indication that this would be a Game Pass deal. Still, it could follow a similar journey to EA Play, which was added to Xbox platforms years ago before ultimately being included in Game Pass Ultimate.

As always, this claim should be taken with a pinch of salt, as in August 2022, a similar rumor began surfacing. Admittedly, it wasn’t paired up with a sale that made games free, so who knows?