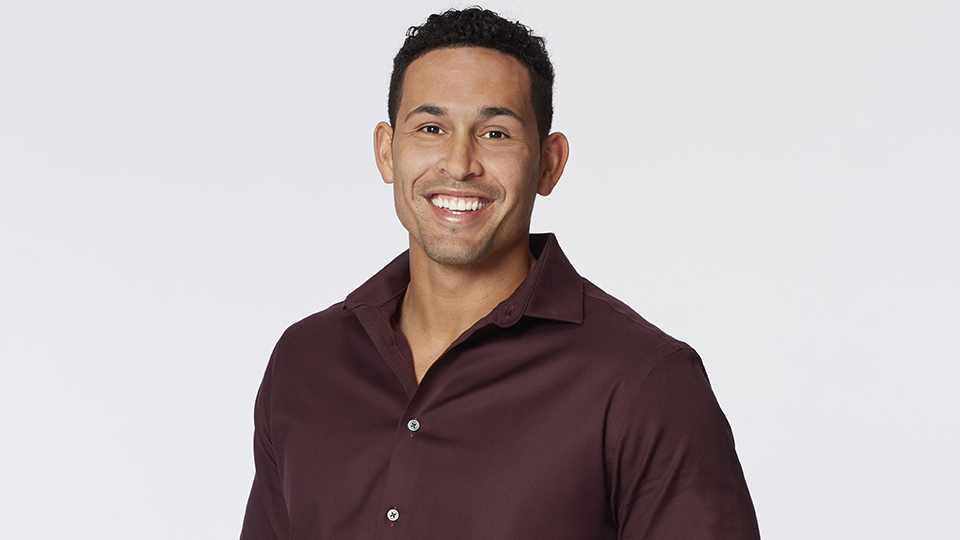 Thomas is one of 30-plus contestants on season 17 of The Bachelorette with Katie Thurston. Katie a 30-year-old bank marketing manager from Renton, Washington, was announced as the season 17 Bachelorette at the “After the Final Rose” special for season 25 of The Bachelor with Matt James in March. Katie was a contestant on Matt’s season and was eliminated in 10th place, which makes her one of the earliest Bachelor or Bachelorette eliminees to become the lead of her own season. (Michelle Young, a 27-year-old teacher from Edina, Minnesota, was also announced as the season 18 Bachelorette. Her season will premiere later this year.)

For viewers who have seen Thomas’ villainous ways, it doesn’t look like Katie is the right person for him. Ahead, read The Bachelorette 2021 spoilers about Thomas we know so far and whether he makes it to the end of Katie’s season. (Spoiler alert: He doesn’t even come close.) 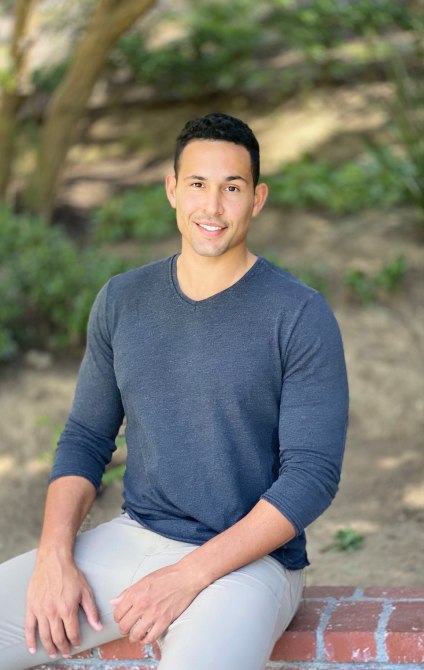 Who is Thomas from The Bachelorette?

Thomas is a 28-year-old from Poway, California. According to Reality Steve, Thomas becomes the villain of season after he received an early rose, which made him look like one of Katie’s favorites ruffled some of the other men’s feathers. In his Instagram bio, Thomas wrote the following: “Smarter than the average bear. I love helping people. And appetizers.” He was born on June 18, 1992.

His bio continued, “She also must have a healthy appetite because Thomas’s love language is food – he loves to show romance by bringing his loved ones their favorite dish, and one of his favorite ways to show someone his beloved city of San Diego is through his meticulously curated tour of the best burritos, burgers and brunch the city has to offer. Above all, Thomas is done looking for just a good time and is ready to find the one to last a lifetime. #Swoon.”

For his fun fact, Thomas listed the following:

– Thomas often wonders if The Rock really can eat everything he posts on Instagram for his cheat meal days.

– Thomas’s favorite flower is a sunflower.

– Thomas is guilty of rocking the Ed Hardy trend back in high school.

What is Thomas’ job?

According to his Bachelorette bio, Thomas works as a real estate broker. He also played basketball for the University of San Diego from 2013 to 2014. According to the team’s website, Thomas—who is 6’6″ and weighs 220 pounds—averaged 2.7 points per game. Before college, Thomas attended Scripps Ranch High School.

Does Thomas win The Bachelorette?

As of now, we don’t know who wins Katie’s season of The Bachelorette, but we know that is isn’t Thomas. According to Reality Steve, Thomas is eliminated in the third or fourth episode. Though we don’t know who Katie’s winner is, Reality Steve reports that  her four finalists who make it to Hometown Dates are: Andrew Spencer, a 26-year-old pro football player from Vienna, Autria; Justin Glaze, a 26-year-old investment sales consultant from Baltimore, Maryland; Greg Grippo, a 27-year-old marketing sales representative from Edison, New Jersey; and Blake Moynes, a 30-year-old from Ontario, Canada. (Blake, who is a surprise contestant on Katie’s season, was eliminated in ninth place in season 16 of The Bachelorette with Tayshia and Clare.)