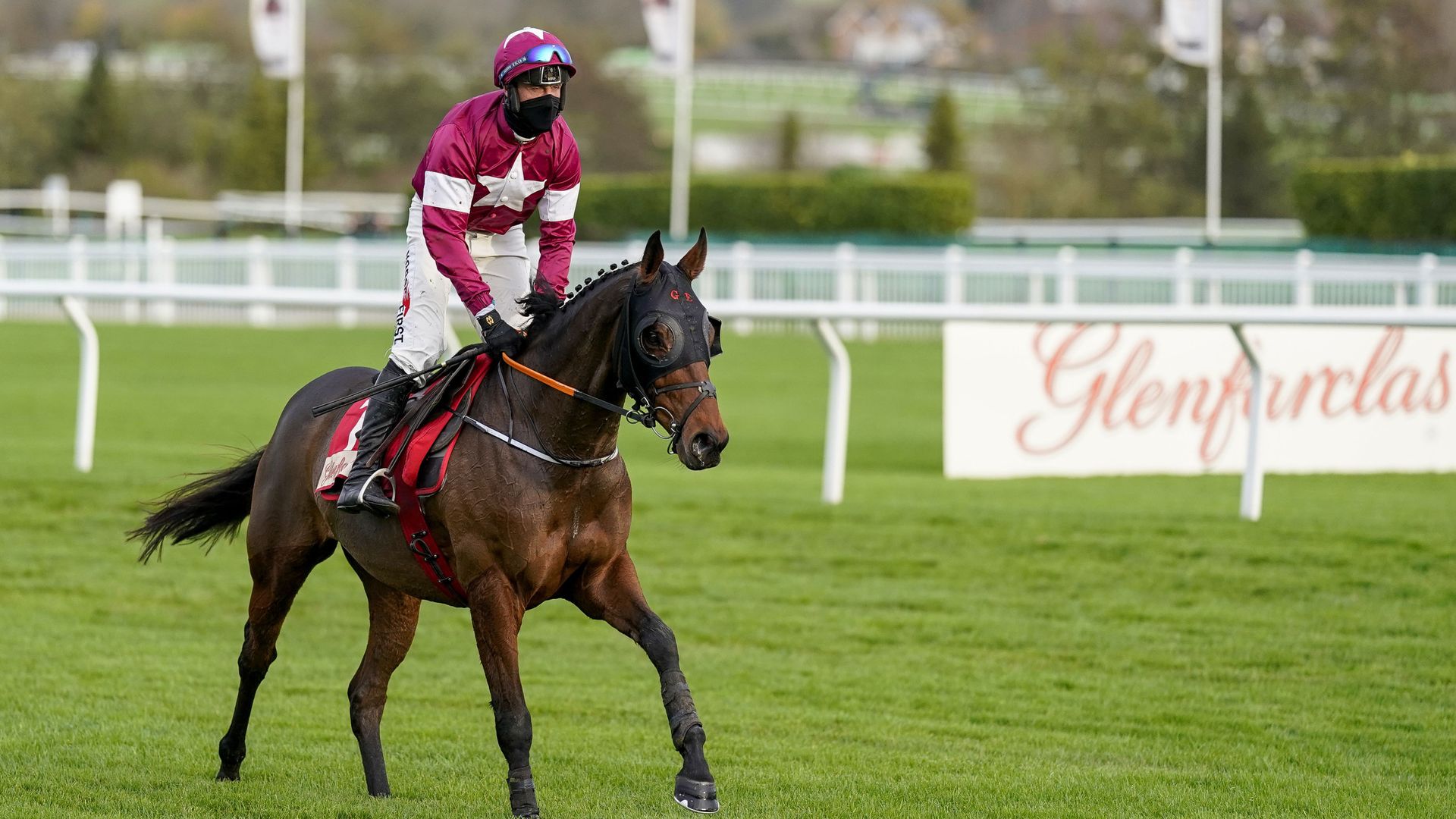 The 11-year-old won Sunday’s two-mile-five-furlong contest in 2019 before going on to Cheltenham Festival glory and then a second Aintree title.

Gordon Elliott also let his staying star tackle the Grade Two heat on his belated return last term, but he could finish only fifth to stablemate Cracking Smart – and was then soundly beaten in the Glenfarclas Chase at Cheltenham.

Tiger Roll has failed to shine in two starts this term, initially in a maiden on the Flat at this course, but he takes in this event on the way to another Festival challenge and possibly a third Aintree outing.

Elliott told his Betfair blog: “There’s nothing more that can be said about Tiger Roll. He’s an absolute legend, and it’s just very exciting to be back here again at this time of year with him as we look towards Cheltenham and Aintree.

“I know he was disappointing when he was last seen in action at Cheltenham in November, but I’m hoping we will see a different Tiger Roll here.

“He’s been in very good form at home and looks to retain all his interest and enthusiasm, and he’s giving me all the right signs, so hopefully we will see it from him on the track for the first time this season.

“Obviously the focus for most people is not today but rather the future, and I understand completely, but we’ll just get this race out of the way first. He won’t be mad about the soft ground, but he’s run well on it before – and I’m just hoping that he produces a performance which shows me that the old spark is still there.”

Elliott also saddles fellow Gigginstown House Stud-owned runner Fury Road, who is on a retrieval mission after suffering defeat when favourite for the Christmas Hurdle at Leopardstown last time.

Elliott added: “I don’t think we saw the best of Fury Road at Christmas when he was fourth to Flooring Porter, and I’m still to be convinced he is an out-and-out three-miler, and this sort of trip might turn out to be his optimum.

“Leopardstown aside, he has done very little wrong since he went hurdling last season, and his Albert Bartlett third last March is an especially strong piece of form.

“His Grade Two penalty won’t make life easy here, but he’s in great shape and comes here off a light season, and I’d like to think that he could take beating.”

Gigginstown also has Noel Meade’s pair of Sixshooter and Beacon Edge in the line-up.

The Grade Two heat has drawn five contenders – including Espanito Bello, who was beaten 18 lengths by Coko Beach on his latest start – and Elliott thinks his runner will take some beating.

He added: “He gave us a great day in Gowran last month when he won the Thyestes. He looked to really enjoy himself on both the testing ground and on his first try over that trip as a chaser.

“He is now switching from a handicap into a Graded race, but the performance he produced at Gowran and the way he won one of the big staying handicaps of the season would suggest a race like this could also fall his way. I think he will take beating.”

Last-time-out winners Minella Escape and Brazos feature among six declared for the Grade Three Surehaul Mercedes-Benz Novice Hurdle, which has been rescheduled from Thursday’s abandoned meeting at Clonmel.