Once the highest-grossing movie of all time and winner of 11 Oscars, Titanic is one of Hollywood’s best-loved blockbusters. But now a popular new fan theory argues that Leonardo DiCaprio’s character Jack Dawson was a con artist the whole time, who pretended to be in love with Kate Winslet’s Rose. Bringing together points on the 1997 classic that fans have brought up over the years, the theorist began by saying how the story is retold by a 100-year-old woman, arguably idealising just a few days from her youth.

The Reddit user then went through eight pieces of evidence to support their claims that Jack was in fact a con artist.

Firstly, the American youth is introduced winning the third class tickets for the Titanic in a poker game.

His companion Fabrizio says, “Jack, you are bartering with everything we have!”, to which he replies, “When you got nothing, you got nothing to lose.”

The theorist believes this could be a sign that the pair had a poker hustle going on, making their opponents think they’re desperate before letting their guard down while Jack maybe stacks the deck. 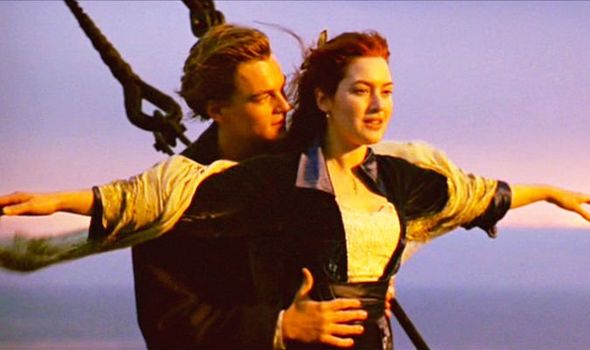 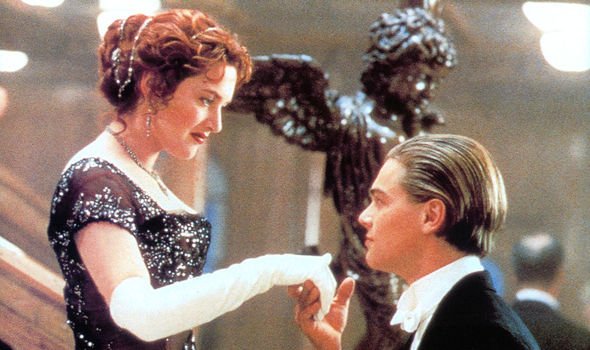 Secondly, they believe that while Jack talked Rose down from jumping into the sea, he would never have followed her into the ocean had she gone in.

They wrote: “He knew full well it would have accomplished nothing but getting them both killed. That much was a bluff to guilt her into coming back over the railing.”

Thirdly, the theorist said how Jack comes across as pretty experienced for his age with the mentioning of all these French prostitutes.

So the fan asked, why would he fall in love with a spoiled and arguably uninteresting rich kid after just a few hours? 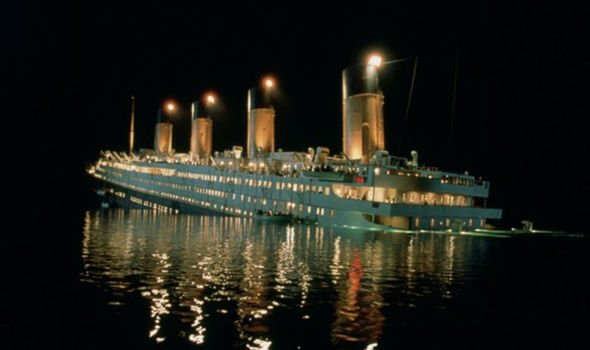 The Titanic sinking in the movie (Image: FOX) 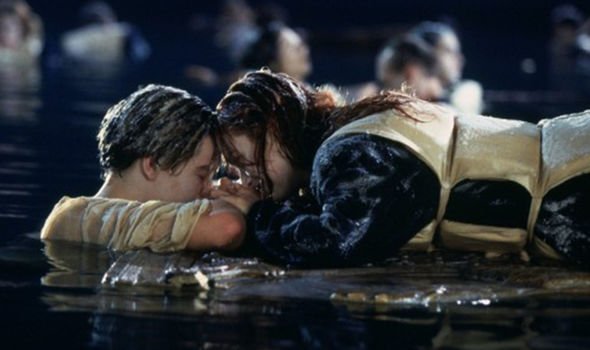 Can Jack still be believable as a con man when he died to save Rose? (Image: FOX)

Fourth, the theorist believes Jack was only seeking sex and money from Rose, who seems to have fallen for him. Perhaps he was biding his time before conning some cash or jewellery out of her.

Fifth, they think Jack actually did steal the Heart of the Ocean as she didn’t see Lovejoy plant it on him, only taking her lover’s word for it.

Sixth, the fan argues that Jack had no intention of running away with Rose once the Titanic docked in New York, with the look on his face when she suggests this arguably being the big giveaway.

After all, just a few scenes beforehand, Jack had said how he loves being free from attachment and responsibility.

Seventh, while the theorist thinks Jack was a con man, they believe he has a change of heart when Rose saves his life from drowning while being handcuffed below decks.

Grateful for her kindness, he tries to help her to safety, all the while being aware that sticking together might provide a better chance of survival for them both.

Eighth, the reason Jack the grifter saves Rose’s life, by letting her stay on the floating door while he freezes to death in the water, was arguably not because of true love for four reasons.

Firstly, the theorist points out that he’s already been touched by how she risked her own life to save his.

Secondly, it was 1912, so even a male con artist wants to show chivalry and not let a 17-year-old girl freeze to death just so he can live.

Thirdly, he was arguably feeling guilty about stealing the Heart of the Ocean and manipulating Rose.

And fourthly, the theorist believes that despite being a grifter, Jack was a decent guy underneath it all and would have let anyone else rest on the door – he just didn’t happen to actually be in love with Rose.

Previous articleSale Of Mona Lisa Replica Set To Raise Up To $365,000
Next article‘Hopefully I will go to Sri Lanka and die to fetch chance to perform There,’ says Kuldeep Yadav