Fans are now on pins and needles about Naughty Dog’s current (and upcoming) projects, one of which is a multiplayer title directly related to The Last of Us. Another game is being kept under wraps; Naughty Dog’s Neil Druckmann spoke up and explained why. 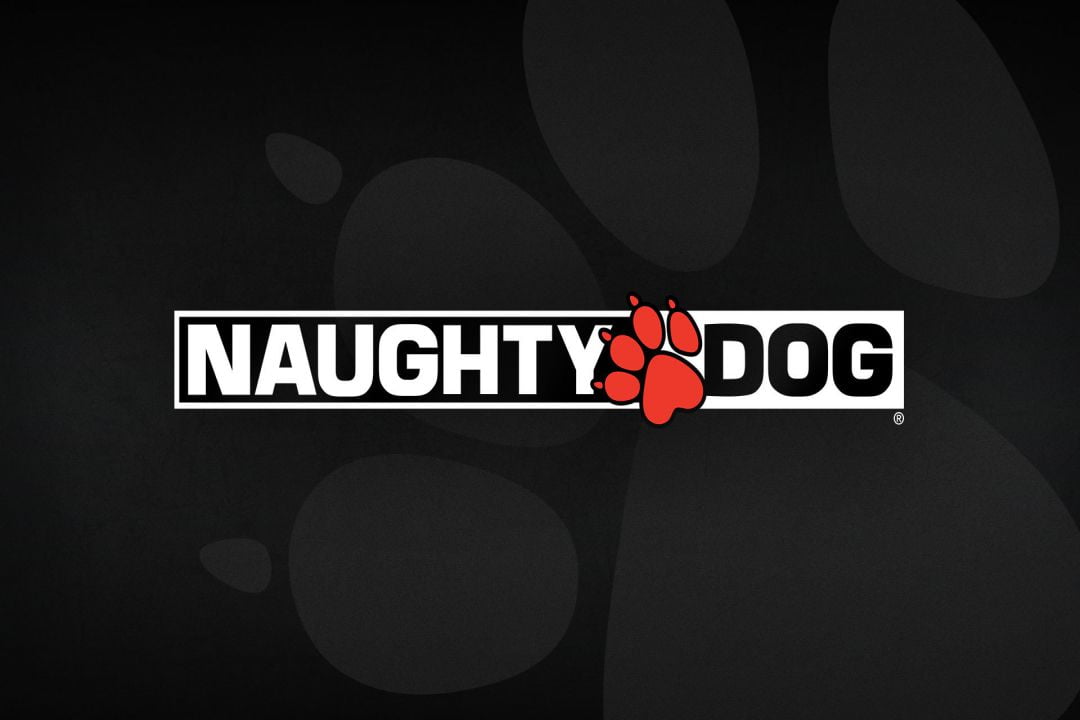 The Last of Us Factions,’ the studio’s next project, was unveiled last year, with a summer 2022 release date. Still, little more than a few pieces of concept art have been shown since then. There are tremendous hopes that it will be publicly disclosed in 2023. Still, there’s a major reason why the company is taking so long to lift the curtain that covers their games.

The Need To Strike A Balance

In an interview with ComicBook.com, Druckmann noted that Naughty Dog had previously faced problems due to early project announcements. It allegedly happened with Uncharted 4: A Thief’s End and (quite infamously) with The Last of Us Part II.

However, this is not a novel idea. Naughty Dog released trailers for The Last of Us in 2011, but the game didn’t release for another two years due to delays. Even back then, Druckmann was a staunch supporter of Naughty Dog and its desire to create the best games possible:

… instead of cutting corners or compromising our vision, we decided that the game deserved a few extra weeks to ensure every detail of The Last of Us was up to Naughty Dog’s internal high standards.

Now, things are changing for the better, and Druckmann has explained that Naughty Dog will no longer reveal games so far ahead of their launch date. He stated that by delaying announcements, the development teams are granted the ability to ‘play with the schedule more,’ ultimately avoiding the mad rush to ensure a game is ready for a given launch date expected by hungry fans.

Naughty Dog has fallen prey to ‘crunch culture’ in the past, and it reflected very poorly on the firm. There’s a strong desire within the studio to strike a better work-life balance and avoid the crunch at all costs.

So, the unfortunate fact for fans (kind of) is that Naughty Dog’s secret project will remain under wraps for a while longer, according to Druckmann:

… and there’s another project that I will not say anything about that’s beyond that we’re also very much excited about.

This will be a big year for games, and that ‘Factions’ announcement could be on the horizon.