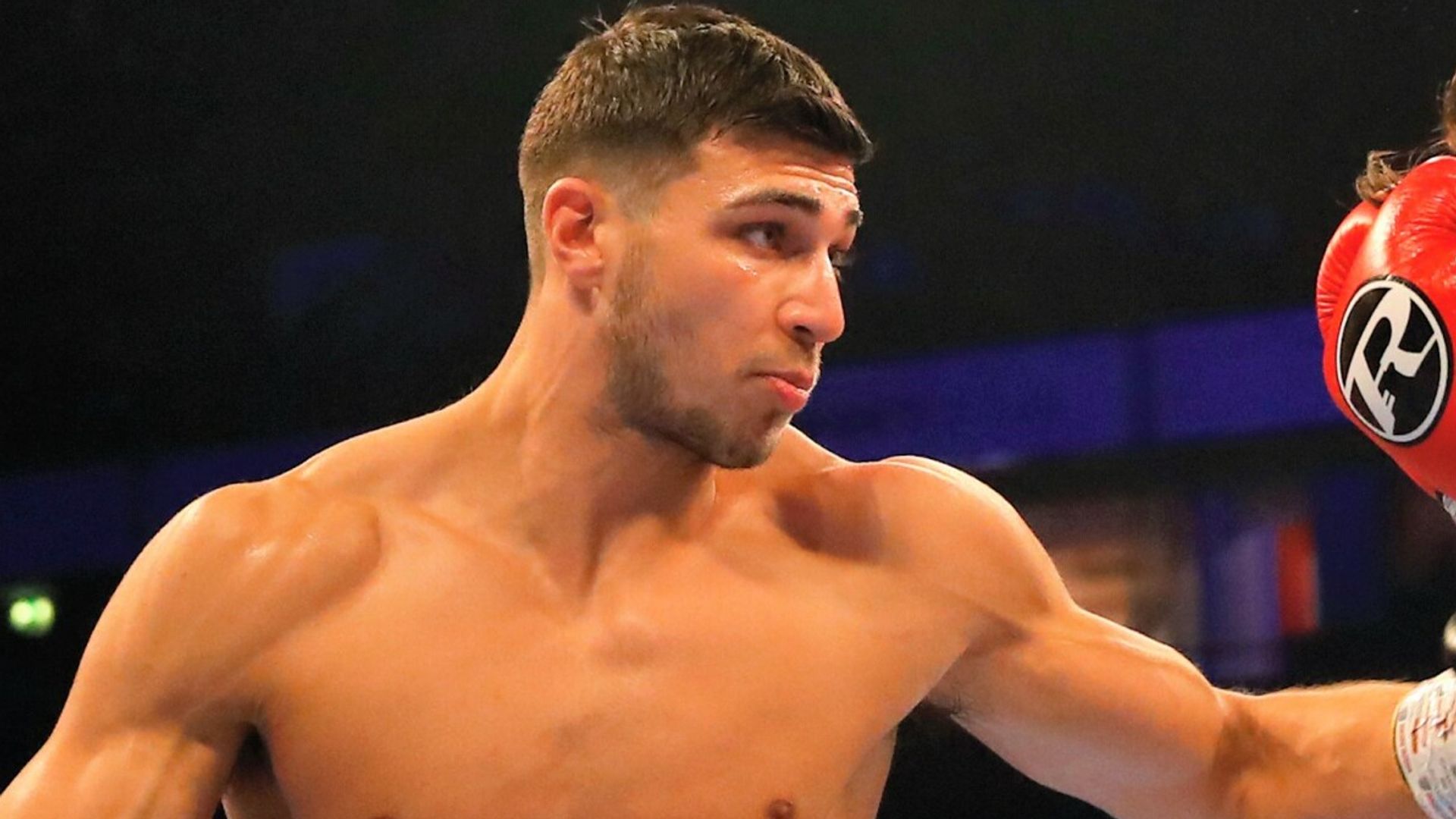 Tommy Fury called for Jake Paul to “come and get it” after he extended his unbeaten record with a shutout points victory over Jordan Grant.

The 22-year-old sealed the sixth victory of his professional career, earning a 40-36 verdict after four rounds, and then welcomed a fight against the social media star.

Asked about the Jake Paul fight, Fury told BT Sport: “Whenever, come and get it!”

Sticking out a stiff jab, Fury fended off the early aggression from Grant, who landed a couple of looping right hands in the opening round.

Fury caught the Scotsman with a straight right hand in the second, while Grant was troubled by a cluster of punches in the third.

Grant replied with a clubbing right hand, but it was a rare moment of concern for Fury, who went the distance for the second time in his career.

121st US Open: Groups and tee times for final round at Torrey Pines | Golf News

Previous articleJohn Bishop wife: Comedian 'drowned out pain' with wine during break from spouse
Next article60% of the UK population have received the vaccine .. and the Indian tribe is spreading rapidly