The popular Netflix reality series is back, and Mario Lopez will be making a surprise appearance this time. 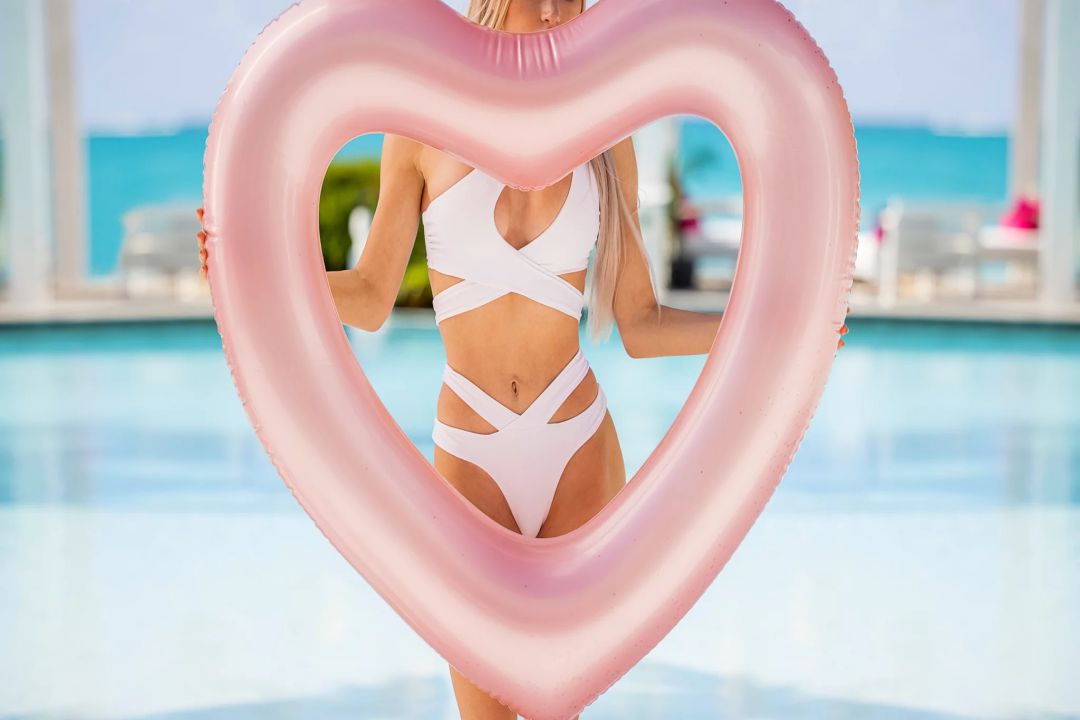 As Too Hot to Handle returns for season 4 in December, get ready to watch a fresh batch of sassy singletons put Lana to the test.

Once again, the show has created a phony dating show front to keep the singles in the dark about the rules on the first day; this time, they believe they have signed up for Wild Love, hosted by Mario Lopez from Saved By the Bell.

That’s not the case, as the Too Hot to Handle season 4 cast will soon discover. To keep their prize money high and have a chance of winning, they will need to practice abstinence over the coming weeks.

Season 4 of Stranger Things is set to premiere on December 7. Netflix has already given viewers a sneak peek at what to expect. It appears that this season will be full of surprises.

Read all the information you require about Too Hot To Handle season 4.

What is the Release Date of Too Hot to Handle Season 4? 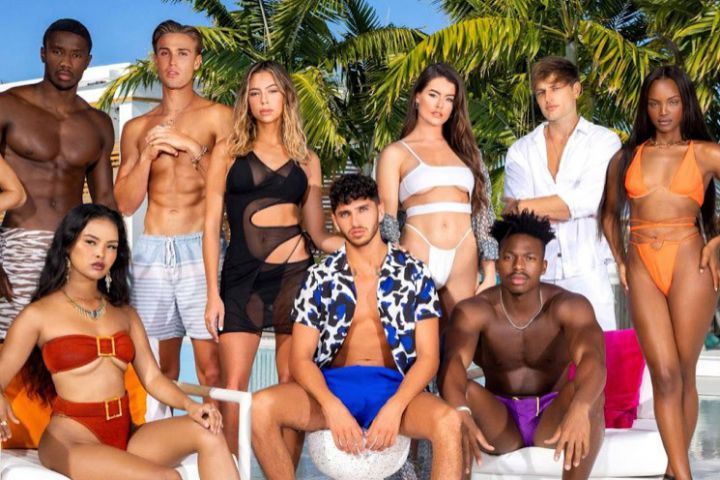 On December 7, the new season of Too Hot To Handle premieres on Netflix.

The first five episodes of season 4 will debut on the streaming service on December 7; the remaining five will do so on December 14.

What is the Plot of Too Hot to Handle Season 4? 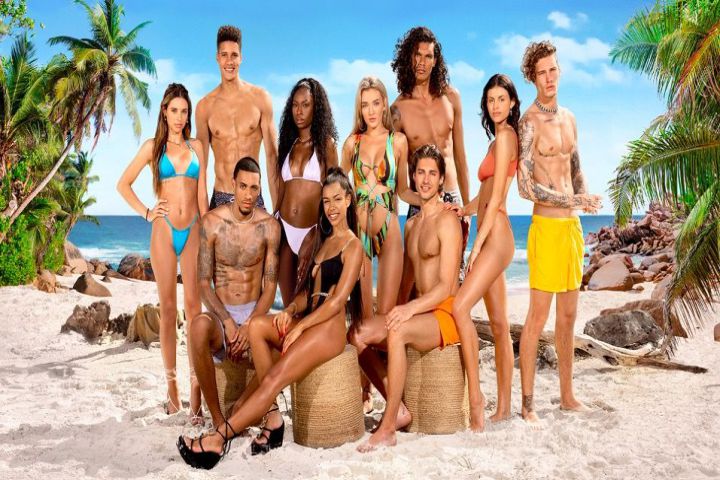 A group of singles will arrive at a luxurious villa in classic Too Hot To Handle style, believing they have registered for a dating show where they will fall in love “harder, faster, and more intensely than ever.”

However, in the first episode, Lana, Too Hot To Handle’s virtual assistant, will soon confronts them and let them know that they are contestants on the Netflix program and will lose prize money if they give in to their sexual urges.

Previous competitors believed they were participating in fictitious programs called Parties in Paradise and Pleasure Island. The singles in season 4 think they have signed up to appear on Wild Love, a brand-new program hosted by Mario Lopez, at the same time.

The narrator of Too Hot To Handle says in the show’s trailer, “To attract another batch of clueless cuties, we had to create our biggest fake show yet.”

What is the Synopsis from Netflix of Too Hot to Handle Season 4?