Some of Dragon Ball’s most powerful characters are Saiyans. These Saiyans are the most powerful, along with Goku and Vegeta. Goku has continuously pushed the Saiyan strength envelope since he turned into a Super Saiyan during his fight with Frieza on Planet Namek. He has created many new forms and has defeated some of the toughest opponents across the 12 universes. The most powerful Saiyan is undoubtedly the one who wears the Dragon Ball mask, but he is by no means the only one. 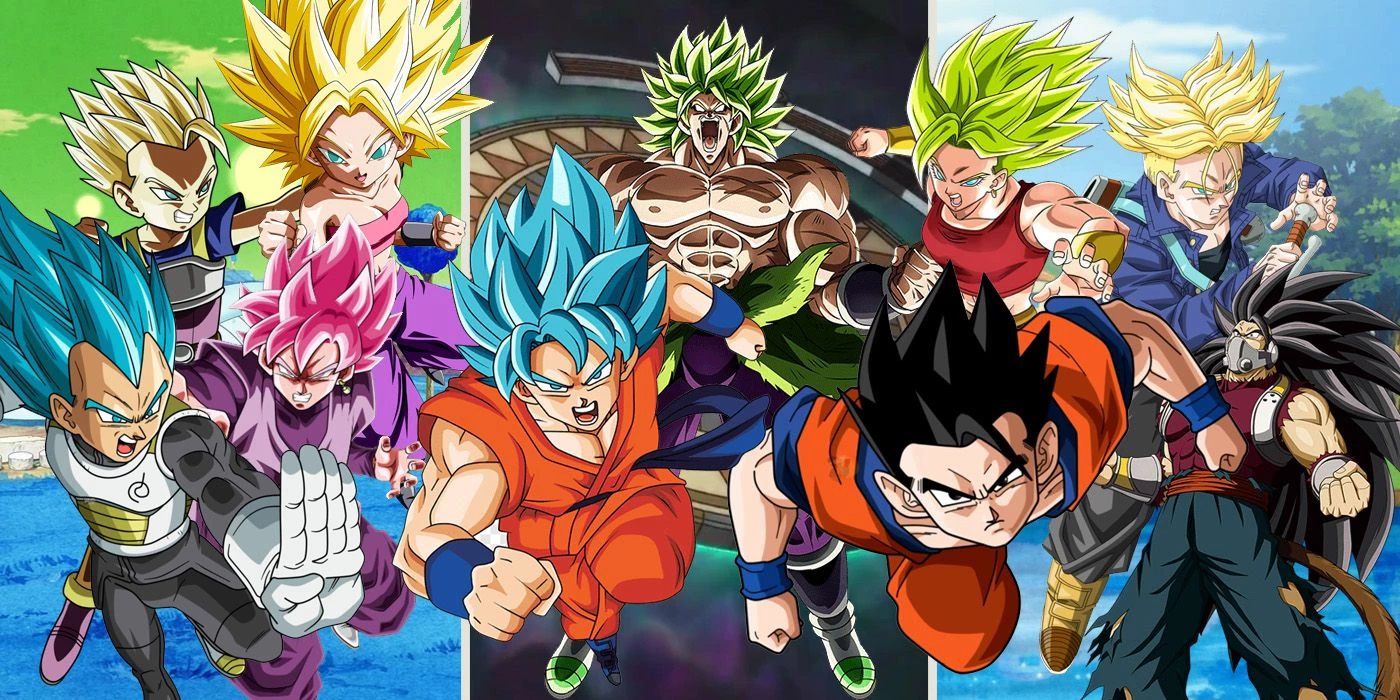 Given the recent release of Dragon Ball Super: Super Hero and a new anime series rumored to debut in 2023, it seems safe to assume that Goku and the other Z-Fighters will only get stronger in the upcoming months and years. It is unclear if any new combatants will be introduced during this time. However, there are plenty of older characters that may well make a return. Some Saiyans, in particular, have been absent from the series for quite some time. Their capacity to gain strength through combat perfectly supports the series’ recent trend of rapidly rising power levels. The inevitable power creep has benefited Gohan as the newest Saiyan. However, he’s arguably not as powerful as some of the strongest Saiyans to appear throughout Dragon Ball. 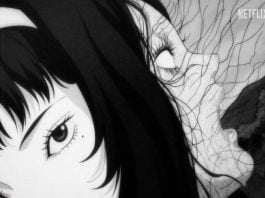 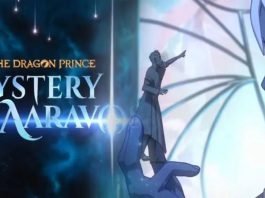 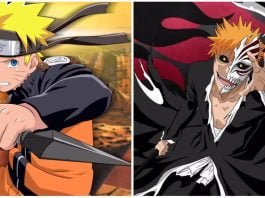 Naruto, Bleach, and More Anime Will Be Removed from Netflix in...