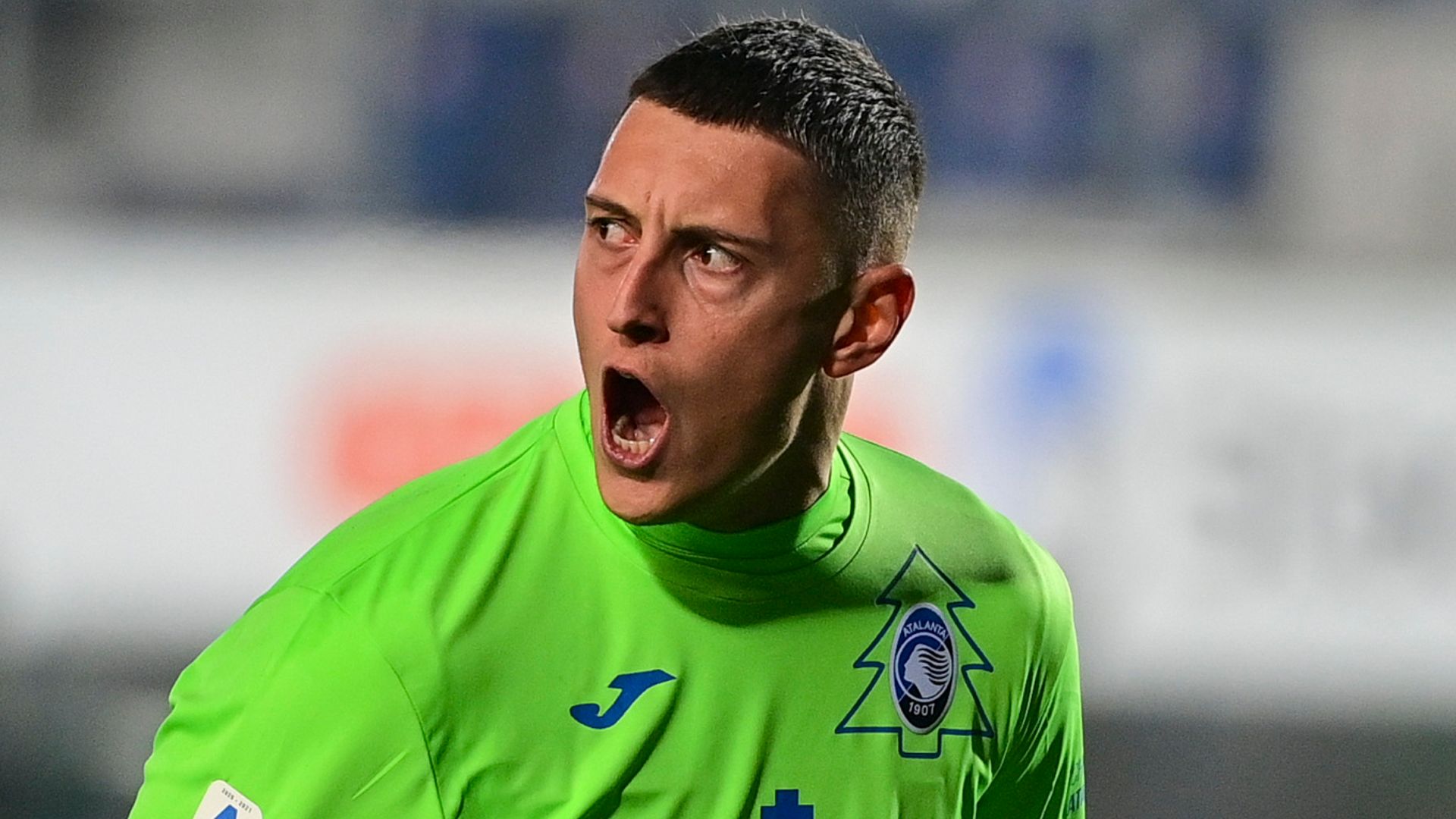 Atalanta goalkeeper Pierluigi Gollini is on his way to London to sign for Tottenham after completing his medical in Milan.

Gollini had tests in Italy due to Covid-19 travel restrictions which continued on Thursday morning.

After coming through the medical, the 26-year-old will now fly straight to London to join the Premier League club on a season-long loan.

Gollini told Sky in Italy: “I am very happy. It is very difficult to leave my second home. I thank Bergamo [where Atalanta play] and the fans. I felt very loved and what we did will remain in history.

“I am grateful to Tottenham for this opportunity, I can’t wait to start. The possibility of staying in Italy was there but Tottenham was the best opportunity.”

Spurs will take Gollini on a loan with an option to buy the Italy international for £13m which will become an obligation if he plays a certain number of games, according to Sky in Italy.

They will also have the option to extend the loan by a further 12 months.

Fabio Paratici, Tottenham’s managing director of football, held extensive discussions with the Serie A club on Monday and also enquired about their centre-back Cristian Romero.

Spurs have been looking for a new goalkeeper to compete with Hugo Lloris and Joe Hart after Paulo Gazzaniga left the club at the end of his contract on June 30.

The club also remain in talks with Bologna over a deal for Japan defender Takehiro Tomiyasu.

Tottenham are close to finalising a swap deal with Sevilla that will see them sign winger Bryan Gil and Erik Lamela move to Spain.

Along with allowing Lamela to join Sevilla, Spurs will also pay the La Liga side £21.6m for Gil, according to Sky in Italy.

The 20-year-old was not part of the Spain squad that made the semi-finals of Euro 2020, but he does have three caps for his country and is part of the team competing at the Tokyo Olympics.

Gil spent the 2020/21 season on loan at Eibar, where he scored four goals and registered three assists as the club were relegated from La Liga.

He also spent time on loan with Leganes after coming through the youth system at Sevilla, for whom he has played 21 times.

Lamela is set to sign a three-year contract with the Spanish side, bringing to an end his eight-year spell with Spurs.

Previous articleNew Update for Details on the patch For Honor Update 2.29
Next articleCurrent Mortgage Interest Rates on July 22, 2021: Fares continue to fall