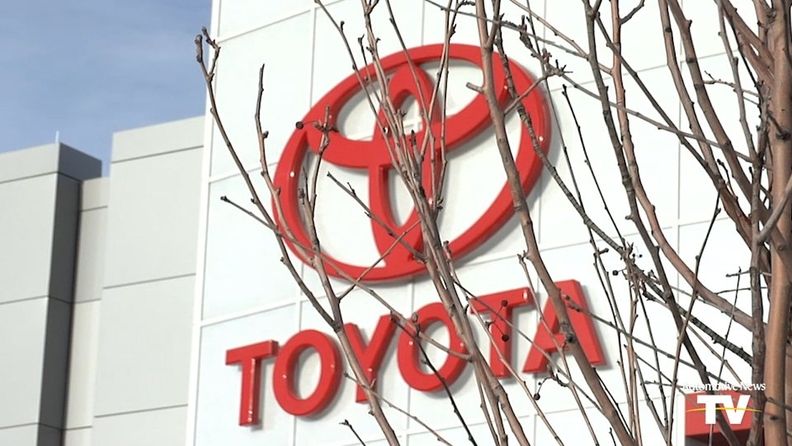 Toyota Motor Corp. has intensified its efforts to invest in a widening scope of startup companies.

The automaker’s early-stage venture capital arm said Thursday that it has added $300 million to its coffers, money that will be housed in two new funds that address challenges across the energy, climate and mobility sectors.

With more than $500 million now under its management and a broader purview, the venture capital fund has been rebranded as Toyota Ventures. Previously, it was known as Toyota AI Ventures.

Since its inception four years ago, the venture capital division has invested in 38 companies, including May Mobility, Joby Aviation, Nauto and Perceptive Automata. Its focus on artificial intelligence and robotics will not waver, Adler says, but expand.

Within Toyota Ventures, the new funding will be split between Toyota Ventures Frontier Fund and Toyota Ventures Climate Fund, which is intended to accelerate Toyota’s carbon-neutrality goals through investments in startups working in renewable energy, hydrogen production, storage, carbon capture and distribution. No inaugural investments from the two funds have yet been made.

In January, Toyota subsidiary Woven Planet Holdings Inc. created its own venture fund, Woven Capital, which started with $800 million that the company intends to invest in many of the same areas. Though they work closely together, the two funds are distinct. Woven Capital focuses on growth-stage companies while Toyota Ventures — a subsidiary of the Toyota Research Institute — handles early-stage startups.

Although the pandemic created topsy-turvy business conditions over the past year, Adler said it had not altered an approach that looks beyond the ebbs and flows of the regular business cycle. Toyota Ventures invested in eight new companies last year, down from its average of 10 per year since its inception, but overall, Adler said he remains focused on finding companies with disruptive technology.

What has changed perhaps is the transportation landscape. Vehicle sales remain robust, even as the future of commuting appears uncertain. Adler says the recovery underway varies by region, making it difficult to distill any significant long-term trends.

“There’s a return to personally operated mobility, and that doesn’t necessarily mean cars, although cars are experiencing a good sales boost coming out of COVID,” he said.

“I think the big question I have is, ‘What does going back to work look like?’ To be honest, I don’t have the answer. It may take us two years before everyone goes back into the office. Or maybe it will only be six months. …

“Right now, we’re in this weird twilight, all getting vaccinated and coming out. It’s a little bright, and we’re not sure whether we should all go back underground.”