Traci Braxton, star and sister of singer Toni Braxton, passed away at the age of 50

After being diagnosed with Esophageal cancer last year, the producer, actress, singer, and reality star died on Saturday. 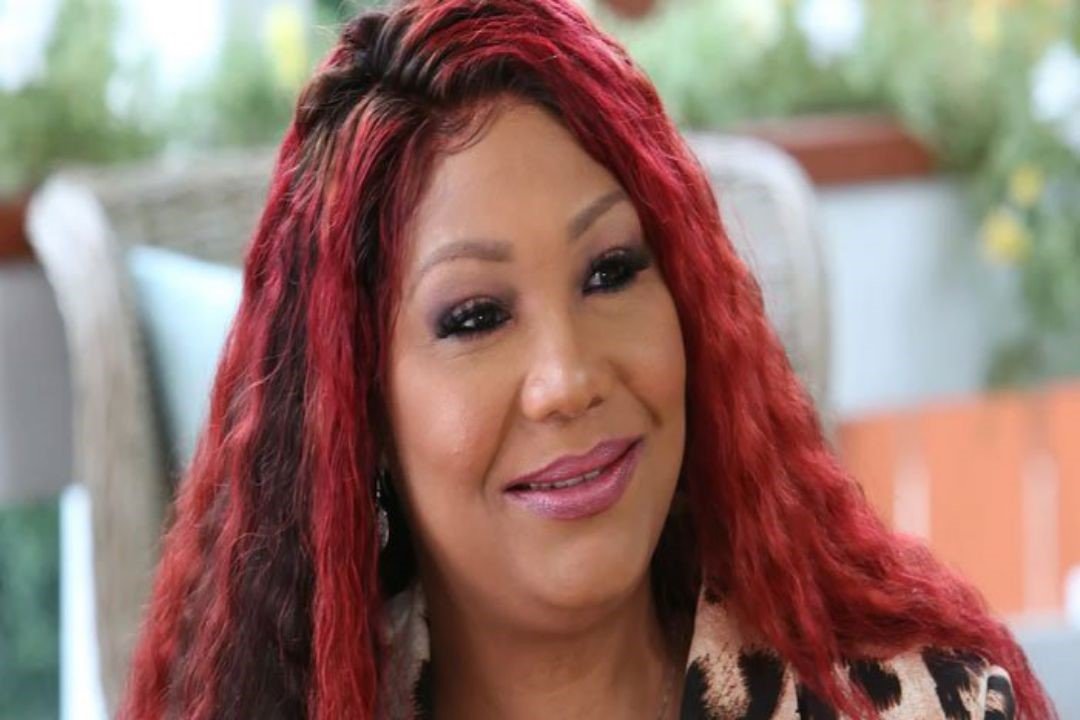 Traci Braxton, sister of Grammy-winning singer Toni Braxton and star of the reality show Braxton Family Values, died at the age of 50.

The Braxton family said in a statement obtained by The Hollywood Reporter, confirming her death on Saturday, “It is with the utmost regret that we inform you of the passing of our sister, Traci. She was a bright light, a wonderful daughter, an amazing sister, a loving mother, wife, grandmother, and a respected performer. We’ll miss her terribly. We respectfully request that you respect our privacy as we prepare to send her home with love, honoring her life.”

In a separate statement from her husband, Kevin Surratt confirmed that she passed from Esophageal cancer after undergoing a year of treatment. According to her publicist Thomasina Perkins-Washington, the singer, actress, and philanthropist passed away on Saturday morning surrounded by family, including sisters, mother, and friends.

Kevin Surratt Jr., Traci’s son, expressed his sadness in an Instagram post. “When I heard the news about my mother being sick first thing she said was I’m going to fight and beat this. She fought to the end, and today she’s at peace. I love my mother forever, and this hurts so much, but I’m at peace knowing she’s isn’t in pain anymore.

Traci was born on( April 2, 1971). She is the third child of Sr Michael Conrad Braxton and Evelyn Jackson. Traci Braxton performed with her sisters Toni, Towanda, Trina, and Tamar Braxton in the late 1980s and early 1990s after the group signed their first record deal with Arista Records in 1989. After their first single, “Good Life,” Toni left the group,” released in 1990. Traci’s first solo album, Crash & Burn, was released in October 2014.

Traci has appeared in several films over the last few years, The Christmas Lottery and Sinners Wanted, the latter of which marked her official acting debut. She also co-executively produced the tv reality series Braxton Family Values, in which she starred alongside her sisters Toni, Trina, Tamar, and their mother, Evelyn, between 2018 and 2020.

Traci debuted her radio show in 2013. In the same year, Traci and her husband appeared on the 3rd season of Marriage Boot Camp. in addition to her entertainment commitments. She was also involved in charitable work, supporting various charities and nonprofits geared toward women and children with disabilities.

“Out of all the people that I ever managed, Traci was managing me; she would always manage the whole situation,” her long-time manager, Cliff Jones of Soul World Entertainment, said in a statement. We developed a way for her to become an artist, an entrepreneur, and an actress, and she executed it flawlessly. When people said she couldn’t make an album, she made two.”People predicted that she would never act in a film. She did everything she wanted to accomplish”.

“I’ve seen her give her last to someone in need, as she’s always been the donor.” That is the Traci we want people to remember, among the obvious qualities of a wonderful mother, wife, sister, and friend.

How old was Traci Braxton?

Traci, who died at 50, was the second-oldest in the Braxton family.

Traci Braxton posted one final Instagram photo just weeks before passing away at the age of 50.

The reality star wished her mom Evelyn Braxton a happy birthday in the post.

Saqib Saleem to SRK on completing 30 years: ‘You taught a Delhi boy to dream big’

The Nobel Prize in Mathematics: four scientists win, including a woman

Who pays the most famous Egyptian lawyer to defend the accused of killing the student Mansoura!

Previous articleVideo: mass graves of victims of the “Russian attack” in Ukraine
Next article“Tibia” earns 82.3 million riyals in 2021, an increase of 14% . and acquires “Neoyu Medical”