A new update has been released for Train Sim World 2 Update 1.85. You can find out all the details of the Game Update, Bug Fixes, improvements, and Patch Notes below. The Train Sim World 2 Update 1.85. Patch Notes are now available for download, for all platforms, including PS4, PS5, Xbox One, Xbox Series S/X, and PC. The file size may vary depending on the platform. 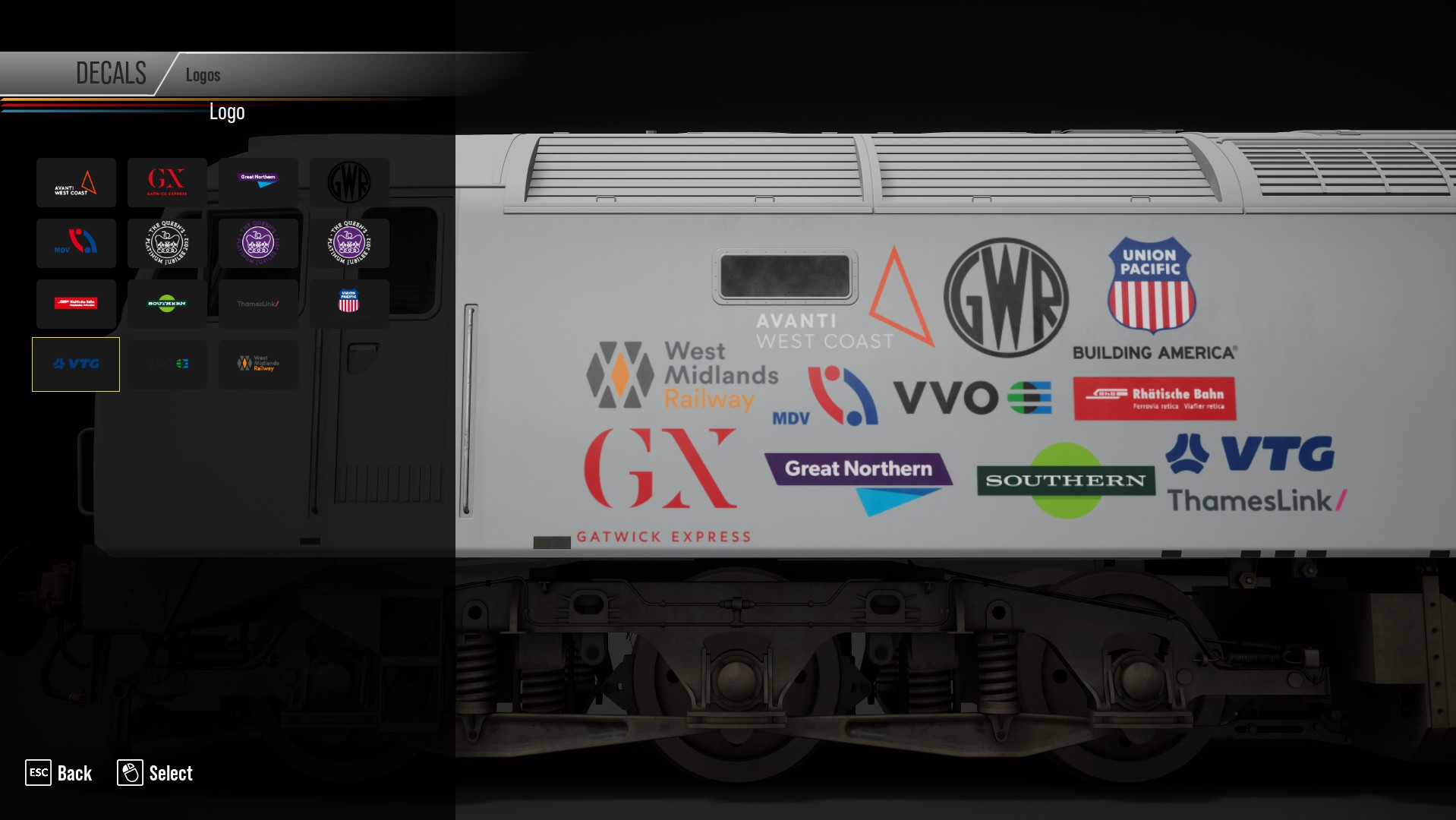 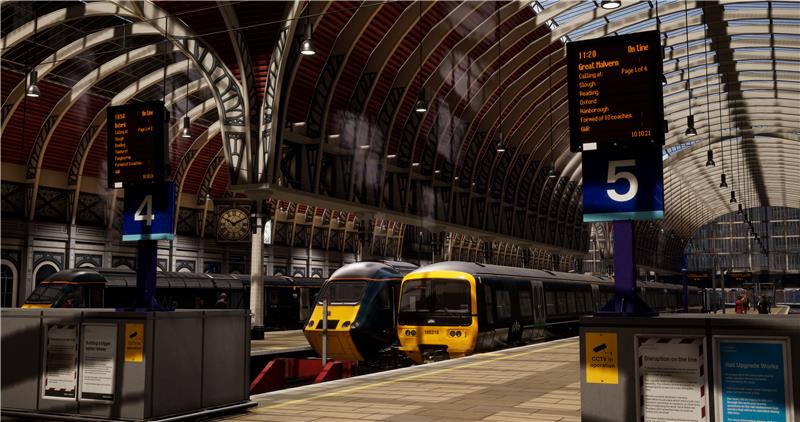 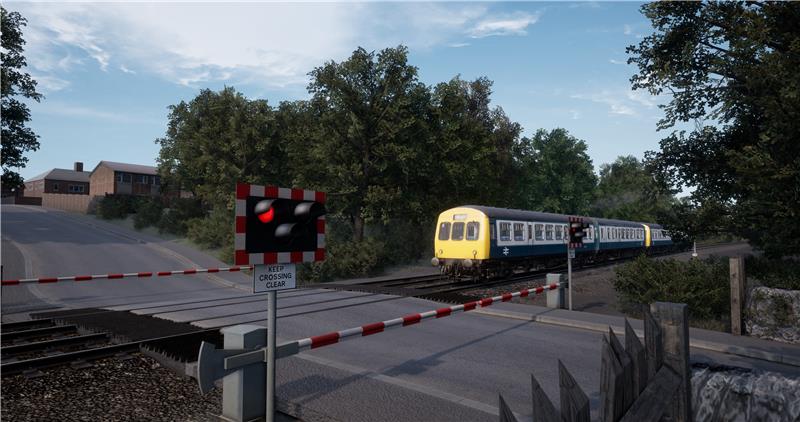