Transformers: Rise of the Beasts Release Date, Cast, Plot, And Everything We Know So Far

This time, it’s Trukk AND Munky! 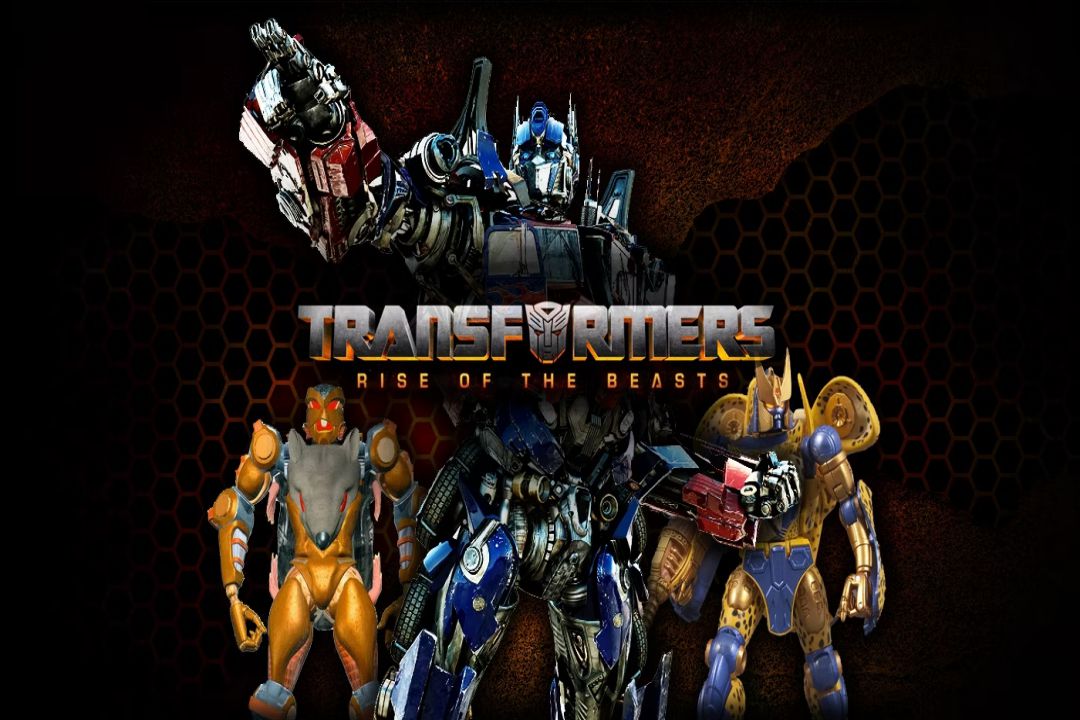 An upcoming American science fiction action movie, Transformers: Rise of the Beasts, is based on the Transformers toy line from Hasbro and heavily inspired by the Beast Wars plot. The movie is Bumblebee’s follow-up and the seventh in the Transformers film series (2018). The movie’s screenplay was written by Joby Harold, Darnell Metayer, Josh Peters, Erich Hoeber, and Jon Hoeber and is directed by Steven Caple Jr. Dominique Fishback and Anthony Ramos will play the lead. In 1994, it will take place primarily in Brooklyn, New York City, and Peru, including Cusco, Tarapoto, and Machu Picchu.

On June 9, 2023, Paramount Pictures will release Transformers: Rise of the Beasts in theaters nationwide. 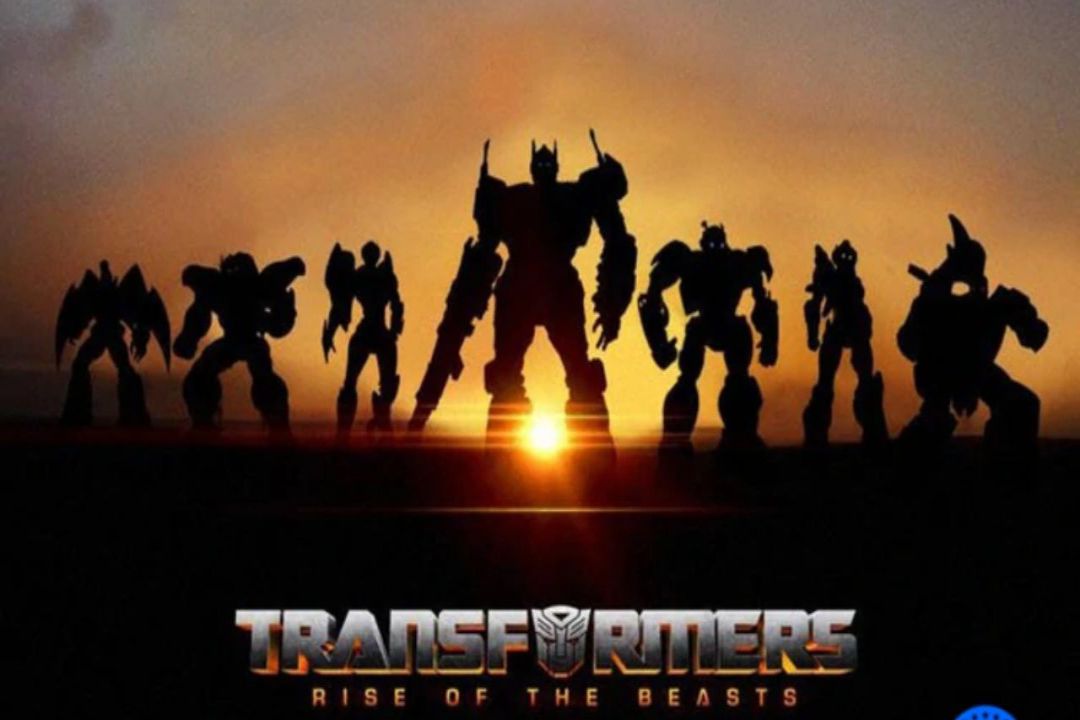 Peter Cullen as Optimus Prime, the head of the Autobot resistance, who transforms into a 1987 Freightliner FLA semi-truck

Pete Davidson as Mirage, an Autobot spy who transforms into a silver-blue Porsche 964

Liza Koshy as Arcee, an Autobot commando who transforms into a red-white Ducati 916 motorcycle.

Cristo Fernández, as Wheeljack, a scientist and mechanic for the Autobots, changes into a brown and white Volkswagen Type 2 panel bus from the 1970s.

John DiMaggio as Stratosphere, an Autobot Air-Soldier who transforms into a cargo plane.

Ron Perlman as Optimus Primal, the leader of the Maximals who transforms into a gorilla

Michelle Yeoh as Airazor, a Maximal who transforms into a peregrine falcon

Cheetor is a newcomer to Maximal who can change into a cheetah. Rhinox, played by David Sobolov, is a second-in-command and Maximal tech expert who can turn into a rhinoceros.

Peter Dinklage, as Scourge, the leader of the Terrorcons and a trophy hunter, transforms into a black Peterbilt 359 logging semi-truck.

Michaela Jaé Rodriguez as Nightbird, a Terrorcon who transforms into a Nissan Skyline GT-R R33

Tobe Nwigwe as Reek, a Terrorcon who transforms into an undisclosed vehicle

What is the Release Date of Transformers: Rise of the Beasts? 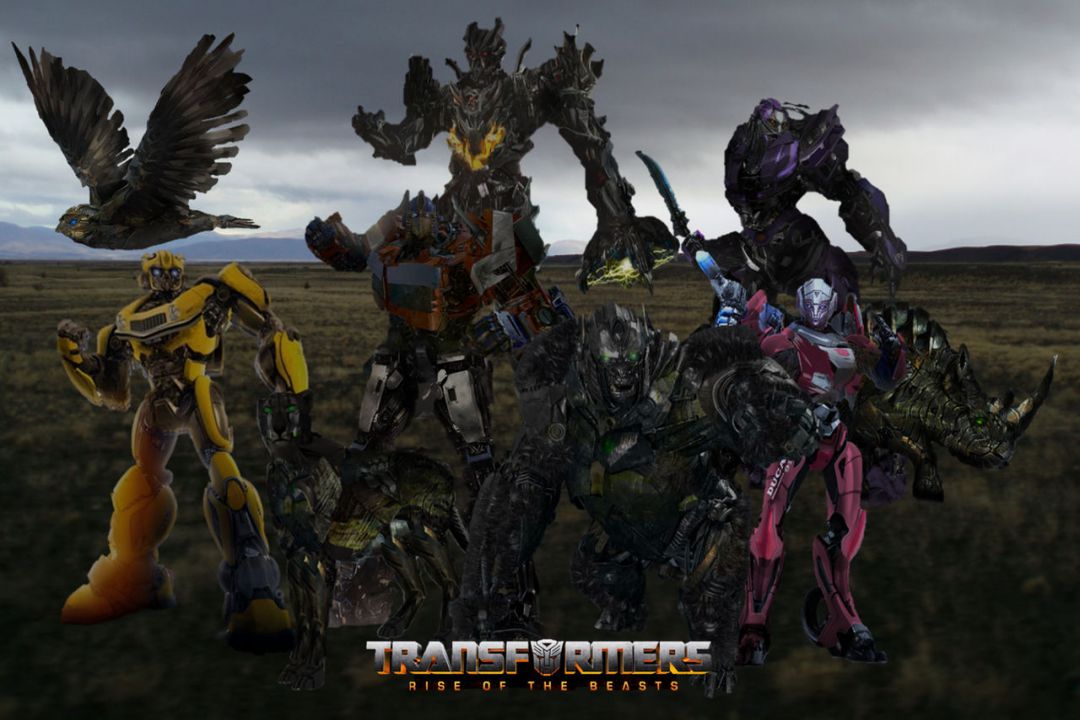 On June 9, 2023, Paramount Pictures will release Transformers: Rise of the Beasts in theaters nationwide. The movie’s initial release date, June 24, 2022, has been postponed.

Who is the Director of Transformers: Rise of the Beasts? 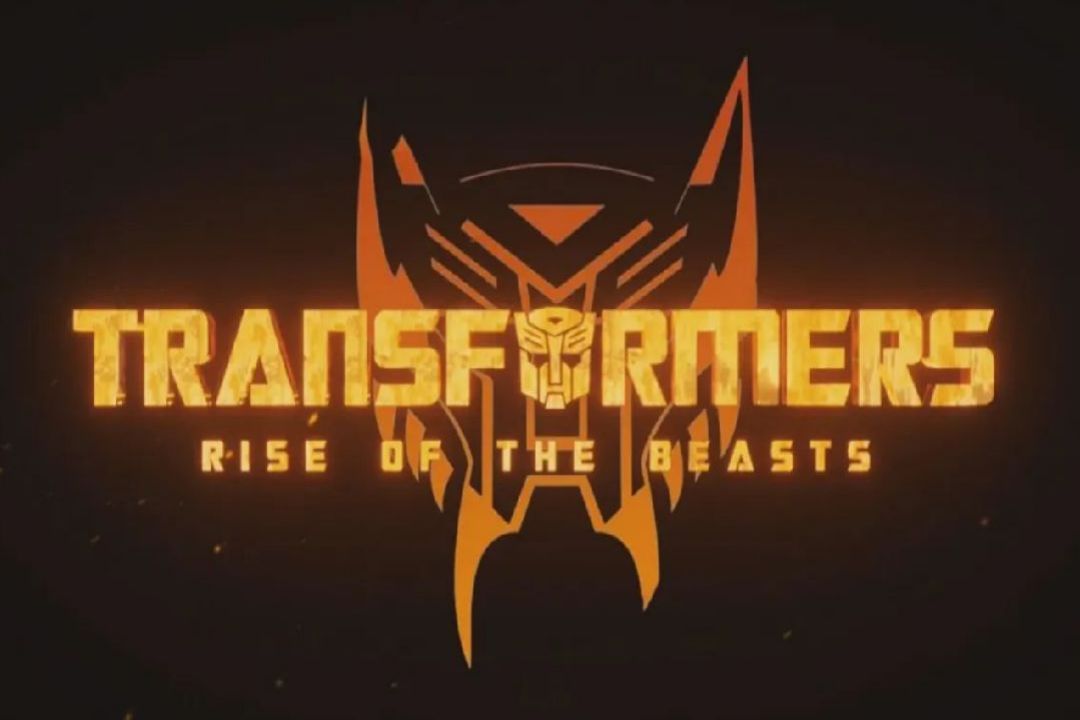 American director, producer, and screenwriter Steven Caple Jr. His acting credits include Prentice-N-Ice Fury’s Cream Adventure, The Land (2016), Creed II (2018), and A Different Tree. Caple Jr. was listed as one of Forbes’ “30 Under 30” in Hollywood & Entertainment in 2017. The seventh live-action Transformers movie, Transformers: Rise of the Beasts (2023), will also be directed by him.

What is The plot of Transformers: Rise of the Beasts?

The conflict between the Autobots and the Decepticons is still ongoing in Transformers: Rise of the Beasts, but the arrival of the Maximals, Predacons, and Terrorcons has altered its course. We’ll have to wait and see if that’s better or worse. Although the movie doesn’t yet have an official synopsis, we can make educated assumptions based on the characters that have been revealed. Even though it’s most likely accurate, be aware that this is just speculation.

We infer from the trailer that Mirage is how Noah first encounters him and how he connects with the other Autobots. The Maximals, who have been kept hidden on Earth for some time, are discovered by Elena as she sets out to find an artifact. The Predacons follow the Maximals as they return. This would then draw Optimus Prime and his Autobots’ attention to them, who are likely to view the Maximals as allies. The Terrorcons, who are likely on the prowl for the ferocious Cybertronians, would also be brought to Earth by the arrival of the Maximals. And by the film’s conclusion, we’ll see the Autobots and the Maximals working together to defeat the Terrorcons and permanently forming a partnership to eliminate the threat posed by Predacons and Decepticons. That will likely happen, but we will know once we see the film.