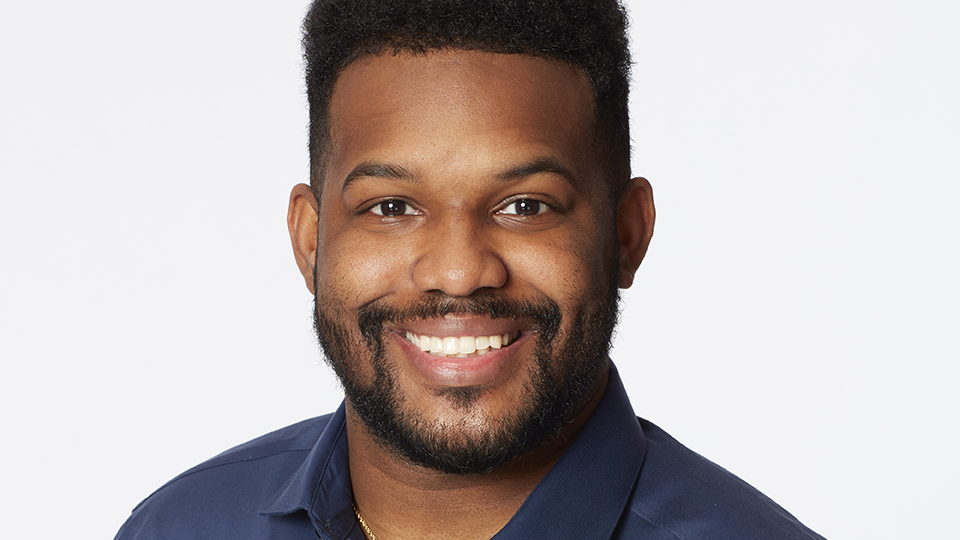 Since he welcomed Katie into his “ball pit of love” in The Bachelorette season 17 premiere, fans have wanted to know more Bachelorette 2021 spoilers about Tre Cooper to find out how far he makes it on Katie’s season.

Tre is one of 30-plus contestants on season 17 of The Bachelorette with Katie Thurston. Katie a 30-year-old bank marketing manager from Renton, Washington, was announced as the season 17 Bachelorette at the “After the Final Rose” special for season 25 of The Bachelor with Matt James in March. Katie was a contestant on Matt’s season and was eliminated in 10th place, which makes her one of the earliest Bachelor or Bachelorette eliminees to become the lead of her own season. (Michelle Young, a 27-year-old teacher from Edina, Minnesota, was also announced as the season 18 Bachelorette. Her season will premiere later this year.)

On paper, Tre checks a lot of Katie’s boxes. He’s fun, lovable and has a smile that can melt hearts through a television screen. But does he win Katie’s season? Ahead are all The Bachelorette 2021 spoilers about Tre we know so far. 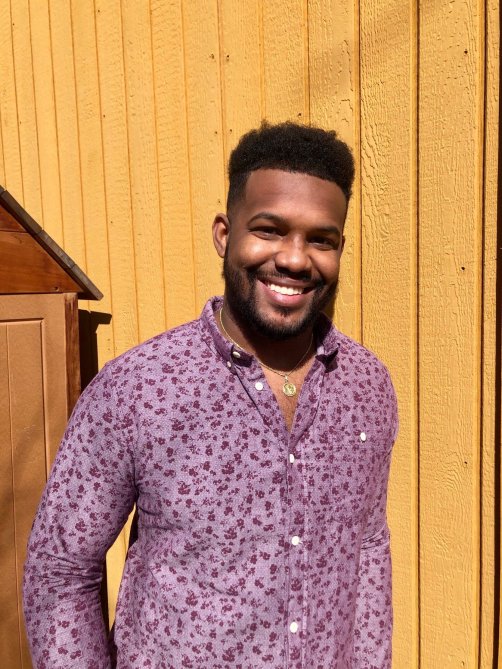 Who is Tre from The Bachelorette?

Tre, whose full name is Tre’Vaughn, is a 26-year-old from Covington, Georgia. In his Bachelorette bio, Tre described himself as Kindhearted and open-minded” and revealed that he’s looking for a “strong, confident woman.” Sounds like Katie! “Tre is a handsome catch with a huge heart,” his bio reads. “He comes from a very close family and describes himself as outgoing, kindhearted and open-minded. Tre is looking for a strong, confident woman who is open to everything life has to offer. Never one to pass up an opportunity for a new experience, Tre is looking for someone who is not afraid to let passion and spontaneity dictate life’s direction.”

His bio continues, “Coming from a big loving family, Tre wants as many kids as possible (and that he and his wife can comfortably afford)! A willingness to be vulnerable is an absolute must for Tre, and he promises to give that vulnerability in return. At his core, Tre is eager to love and eager to be loyal to one woman. Who could ask for anything more?”

For his limo entrance during The Bachelorette 2017 premiere, Tre arrived in a pickup truck with a ball pit in the back, which he popped out of. Later in the episode, he and Katie had a sweet moment in the ball pit where the two sipped champagne and started their journey of love.

What is Tre’s job?

In his Bachelorette bio, Tre listed his job as a “software engineer.” According to his Linkedin, Tre works as a software engineer for Home Depot’s corporate office. He’s had his job since May 2017. Tre graduated from Georgia State University in 2017.

Does Tre win The Bachelorette?

As of now, we don’t know who wins Katie’s season of The Bachelorette, but we know that is isn’t Tre. While we don’t know who Katie’s winner is, Reality Steve reports that her four finalists who make it to Hometown Dates are: Andrew Spencer, a 26-year-old pro football player from Vienna, Austria; Justin Glaze, a 26-year-old investment sales consultant from Baltimore, Maryland; Greg Grippo, a 27-year-old marketing sales representative from Edison, New Jersey; and Blake Moynes, a 30-year-old from Ontario, Canada. (Blake, who is a surprise contestant on Katie’s season, was eliminated in ninth place in season 16 of The Bachelorette with Tayshia and Clare.)