Less than a month ago, Warzone 2.0 was released, and a lot is already unraveling for the near future. Recently, job listings were posted on Hitmarker.net, revealing that Treyarch is on the hunt for a Senior Level Designer to join the team to work on Warzone content. 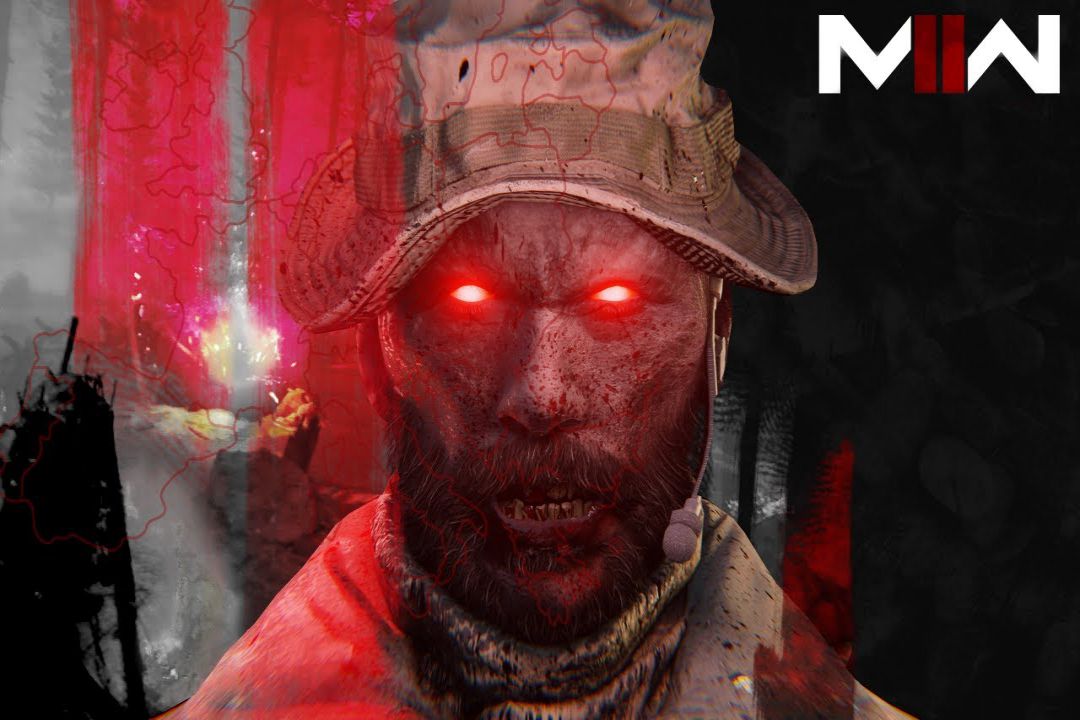 Not only that, but Treyarch is also on the lookout for new team members to work on an as-of-yet unknown Zombies mode. It has been suggested that this mode wouldn’t be a feature built into Modern Warfare II, but in whatever Call of Duty the title comes next in 2024.

So, what’s the situation most likely going to be with a potential new Warzone 2.0 map?

Could Treyarch Be Working on a new Rebirth Island Map? 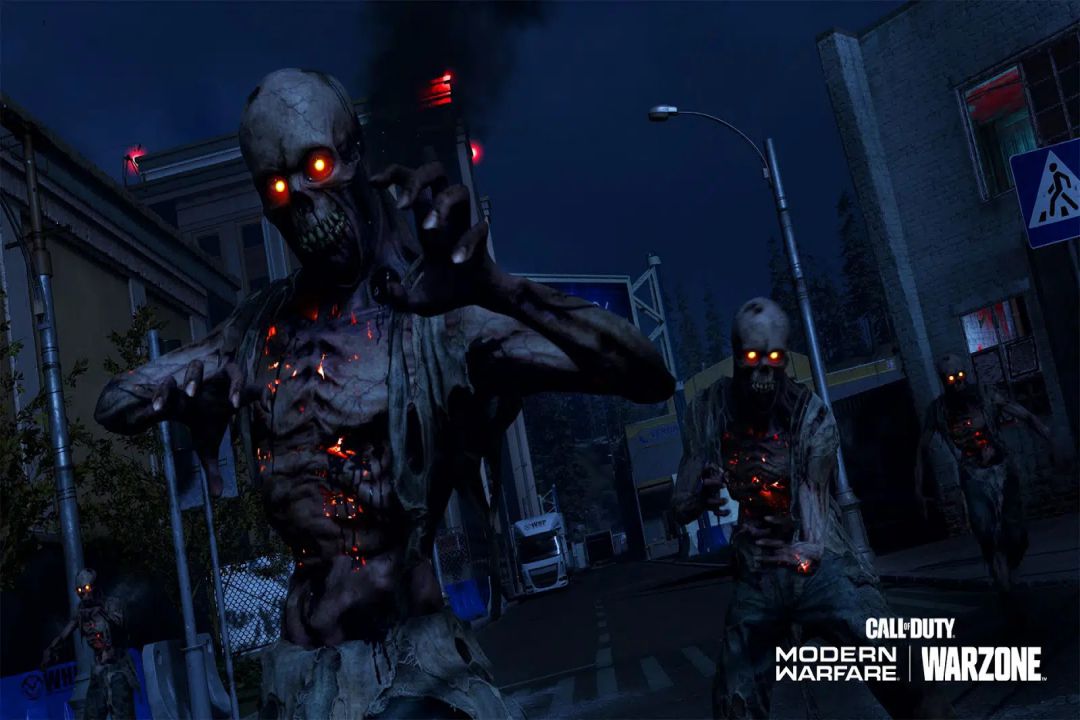 Recently, a potential leak hit the airwaves, suggesting that a new Rebirth Island-style map could be coming to Warzone 2.0 soon. When the ‘original’ Rebirth Island adventure hit the Warzone platform, it was developed not by Raven Software but by Beenox. This could be a similar situation, with a multi-studio approach being adopted and Treyarch being the team to develop the new, smaller map.

According to Hitmarker.net, which originally broke the news, the listings are calling for extensive level design experience. That suggests that no work has been done on whatever map this could be, and as the ‘Rebirth Island leak’ contained a map, it’s probably unlikely that this is that.

We could look to a reworked Al Mazrah or an entirely new, separate map. It happened when Verdansk shifted to Caldera, so it stands to reason that it could happen again, with Treyarch building a new Warzone 2.0 map for this platform.

The Near Future of Call of Duty 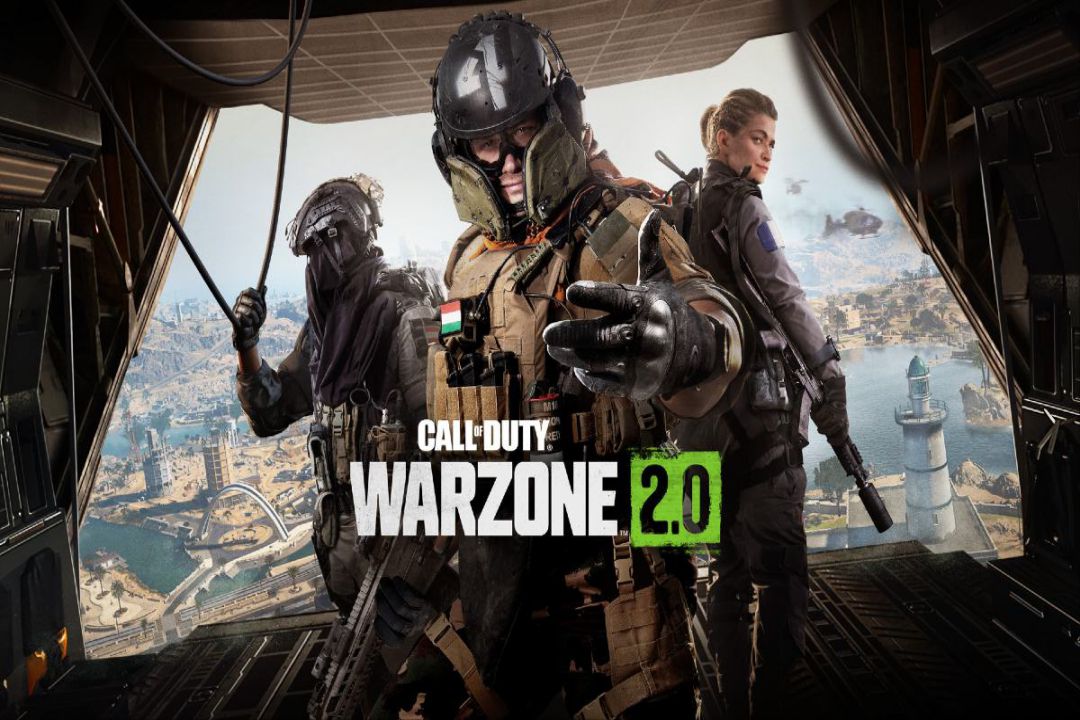 It was revealed that there are possible plans to introduce a full-sized, paid expansion to Modern Warfare II in 2023 in place of a mainstream release. It’s the first year in well over a decade that we won’t have a full Call of Duty title released, and the next full title should be dropping in 2024.

That’s going to be a Treyarch title, and that’s almost certainly where the second Senior Level Designer is needed, working on assembling an all-new Zombies experience.

Previous article34 agreements have been signed between Saudi and Chinese companies. What areas did they affect?
Next articleThis Season, Fortnite Could Get The Wall Running