What is the Release Date of Troll? 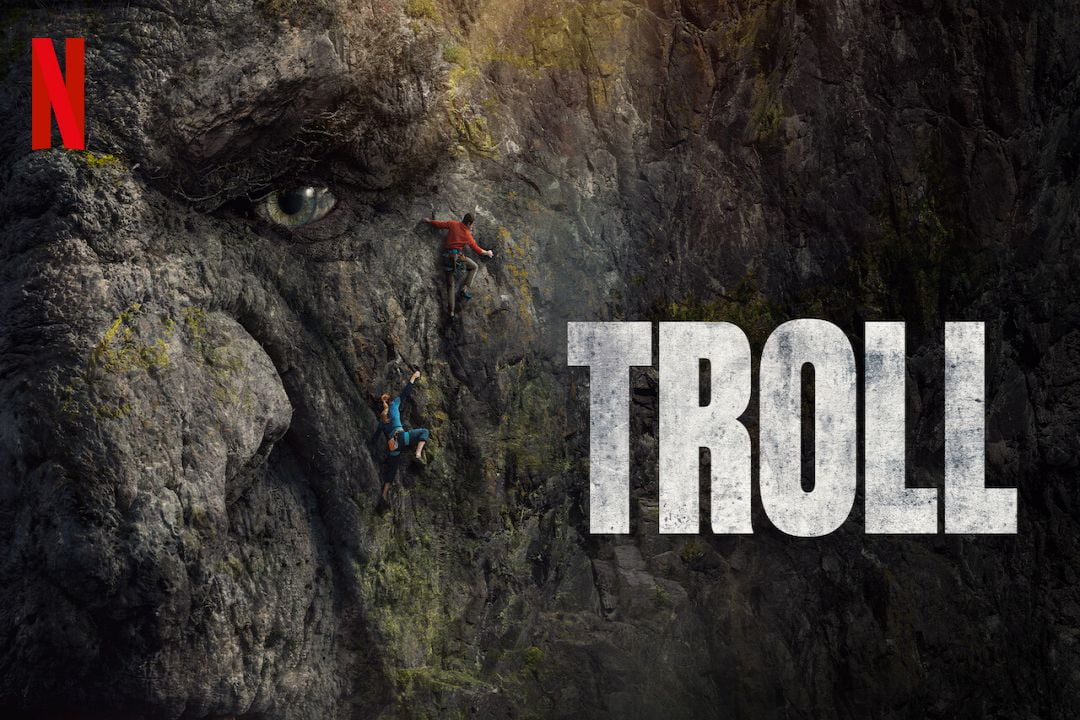 The trailer of the film was released by Netflix on YouTube on November 2, 2022, and is set to release on Netflix on December 1, 2022.

Who is the Director of Troll? 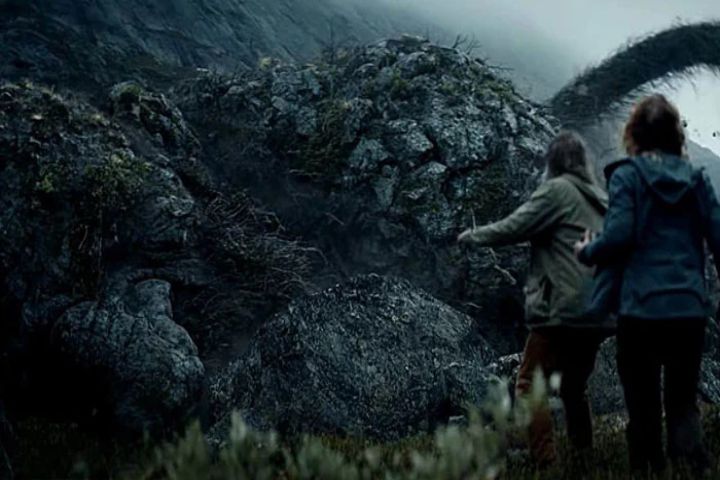 Roar Uthaug is the director of this movie. Roar Uthaug is a Norwegian director born on August 25, 1973. In 2002, he received his diploma from the Norwegian Film School. The Martin Administration, Uthaug’s capstone film, was only the second student film from Norway to receive an AMPAS (the Academy of Motion Pictures, Arts and Science) nomination for a Student Academy Award. Uthaug has directed numerous TV commercials for Norwegian TV while employed by the Norwegian production company Fantefilm. He has also directed music videos for Gte, Furia, Unni Wilhelmsen, and Vidar Busk.

What is the Plot of the Troll? 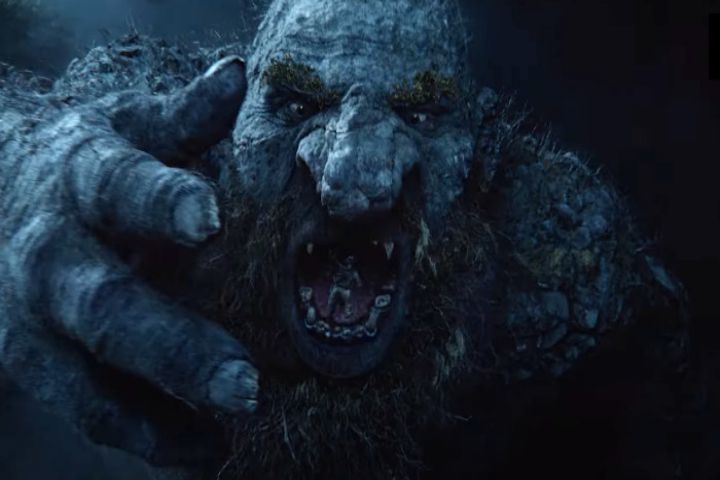 Here is a brief introduction for those needing help understanding trolls. Trolls are beastly creatures in Nordic folklore, particularly Norse mythology. They should be distinct from the cute and funny cartoon versions of them or the social media botherers. They are enormous, typically grotesque in appearance, live far from human civilization, are predatory, and present a serious threat to people. They also have considerable feet that leave craters rather than just prints on the ground when walking. Trolls are considered nocturnal creatures because, according to folklore, they come to life in the dark and turn to stone when exposed to sunlight. Therefore, some geographical landmarks were formed by trolls exposed to sunlight in many ancient Scandinavian tales.

This ancient behemoth somehow awakens from its sleep. It begins to move toward civilization in the upcoming Norwegian horror film on Netflix. Even though that is out of the ordinary for these mysterious beings, a team of experts tries to determine what sparked this awakening to prevent it from causing chaos.

Below is a summary of Troll from Netflix: 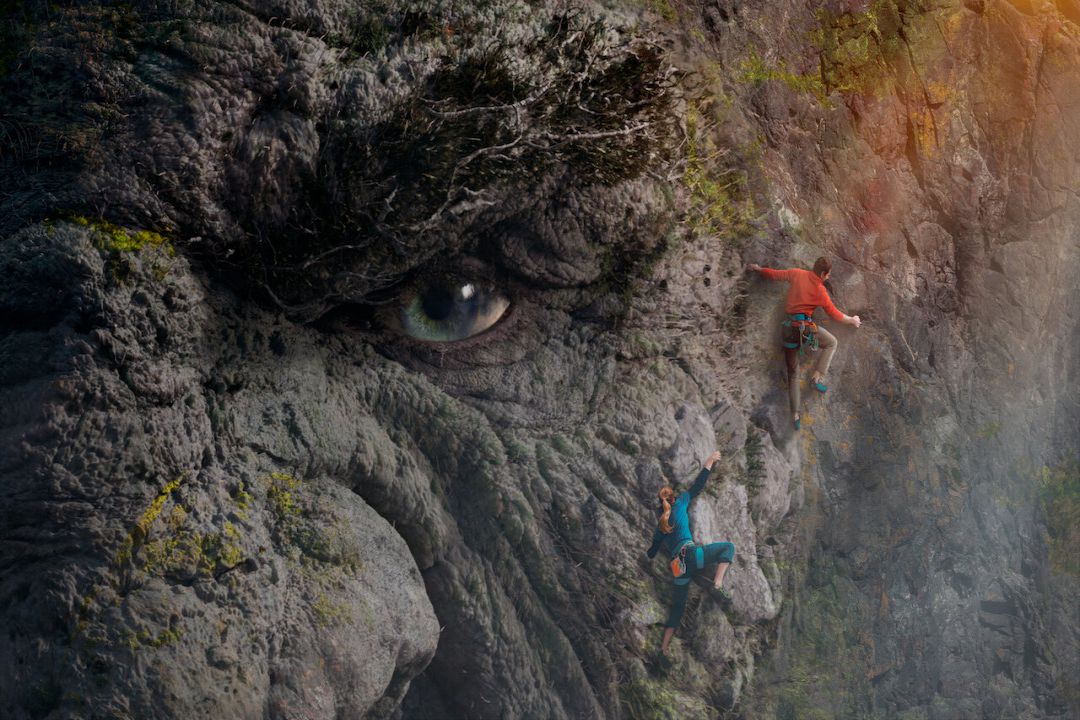 After being imprisoned for a millennium, something enormous awakens deep within the mountain of Dovre. The creature is rapidly approaching the Norwegian capital while destroying everything in its path. But how do you put an end to something you thought was Norwegian folklore only?

On November 2, 2022, Netflix posted the movie’s trailer to YouTube. On December 1, 2022, the film will be available on Netflix.

Trolls 3 is sure to be a fun ride with new songs and new friends along the way because Universal has experienced incredible success with the release of each movie. Only theaters will be showing Trolls 3 in November 2023.