Norse mythology and its characters have a special place in modern pop culture, which has made them popular with fans. Norse legends are coming back to life in shows like Vikings and movies like Valhalla Rising, Marvel’s Thor, and the most recent, The Northman. These stories are powerful and inspiring. Troll, an upcoming scary movie on Netflix, is about to do the same thing. The movie is about how an ancient beast comes back to life and how a strange group of heroes who know about folklore must work together to stop a dangerous troll from causing trouble as it slowly moves from the faraway mountains toward Oslo. 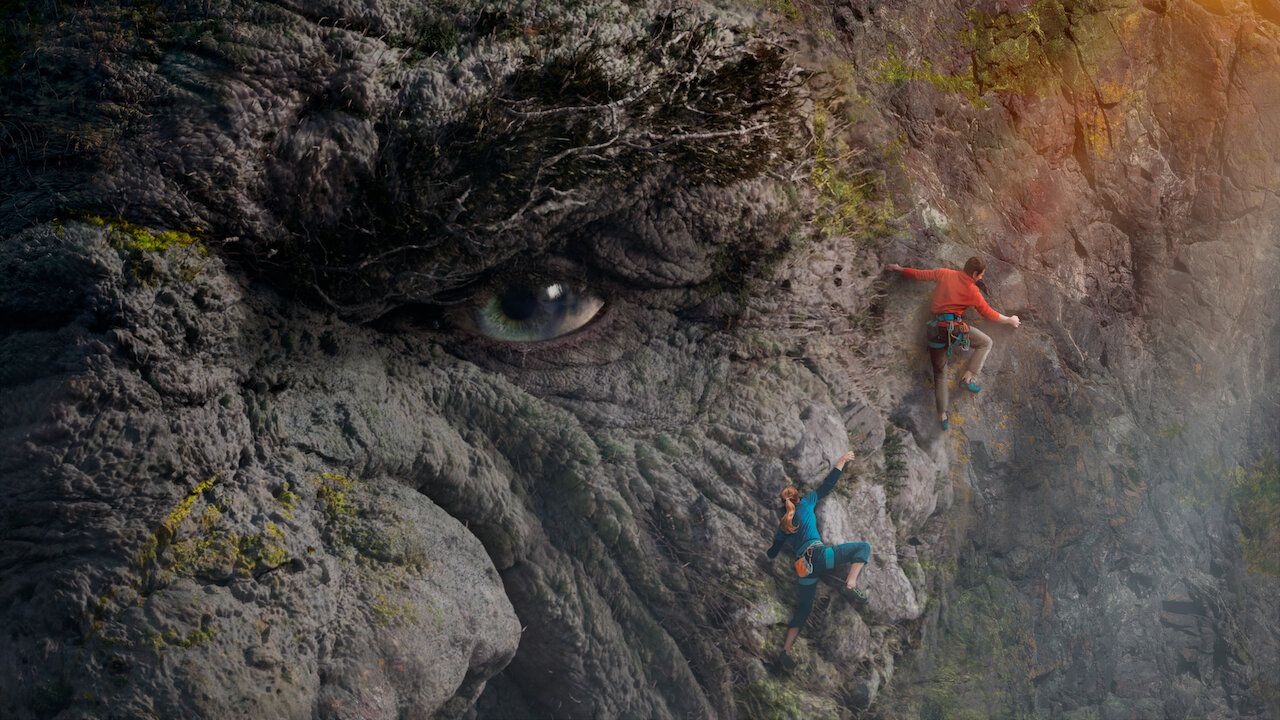 The Norwegian director Roar Uthaug made the folk horror movie. He is best known for making disaster movies like The Wave in 2015 and a new Tomb Raider with Alicia Vikander as Lara Croft in 2018. Espen Aukan, a Norwegian screenwriter and playwright, wrote Troll. He has written for TV shows like “The Games” and horror films like “Vikingulven” and “Wettinker’s Widow.” Troll is made by Espen Horn and Kristian Strand Sinkerud, who also made another Netflix movie called Cadaver.

While we wait for the horror movie to come out, you can check out everything we know about it so far, like the trailer, plot, cast, and characters.

The most recent news from Netflix is that Troll will be out and available to stream on Thursday, December 1, 2022.

In June 2022, Netflix released a short Troll clip called a “teaser trailer.” In the clip, we see a mysterious mythical beast wake up. The video doesn’t tell us much, probably because it’s just a teaser, and we have yet to see an official full-length trailer. But from what we’ve seen so far, this horror thriller will be a race against time to stop the title monster from causing much damage. The teaser also shows glimpses of a group of people, including a father-daughter pair, who seem to be leading the others to find the beast. Then we get our first look at the Troll in question. It looks like a big rock hunkered down in the mountains of rural Norway until a cloudy sky brings it to life. It’s big, has no shape, and has big hands with four giant fingers on each. It also has a long tail. Doesn’t that sound bad? Now, you must watch the movie to find out what it wants and why it woke up after years. The wait might have been worth it after all.

As we said, the trailer doesn’t tell you much about the movie other than how it will feel. The troll has a grim and dark setting, like most monster movies or folk horror stories, except for the beautiful scenery of Norway. So, get ready to see some cool things and be scared.

What Is Troll Plot?

Here’s a quick introduction to trolls for those who don’t know what they are. Trolls are scary creatures in Nordic folklore, especially Norse mythology. They are not to be confused with the cute and funny cartoon versions of them or with people who bother you on social media. They are huge, often look horrifying, live far from human civilization, eat other animals, and are a significant threat to people. And their feet are so big that when they walk, they leave not just prints but craters. Folklore also says that trolls only come to life at night and turn to stone when exposed to sunlight. This makes them creatures of the night. So, in many old Scandinavian stories, people think that some landmarks were made when trolls were exposed to sunlight. 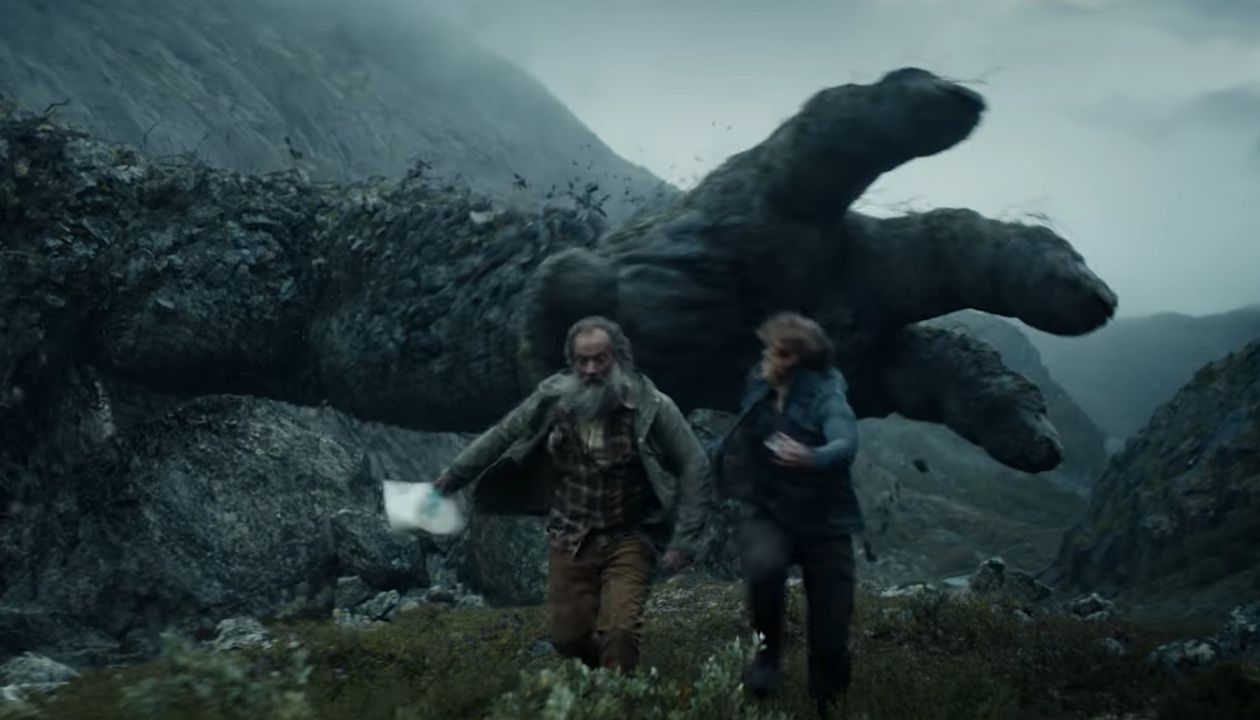 The upcoming Norwegian horror movie on Netflix is about one of these ancient behemoths that wake up from their sleep and starts moving toward civilization. Even though this is out of character for these mysterious beings, a group of experts is trying to figure out what caused them to wake up. They need to stop it before it starts destroying things.

Where and When Did They Shoot Troll? 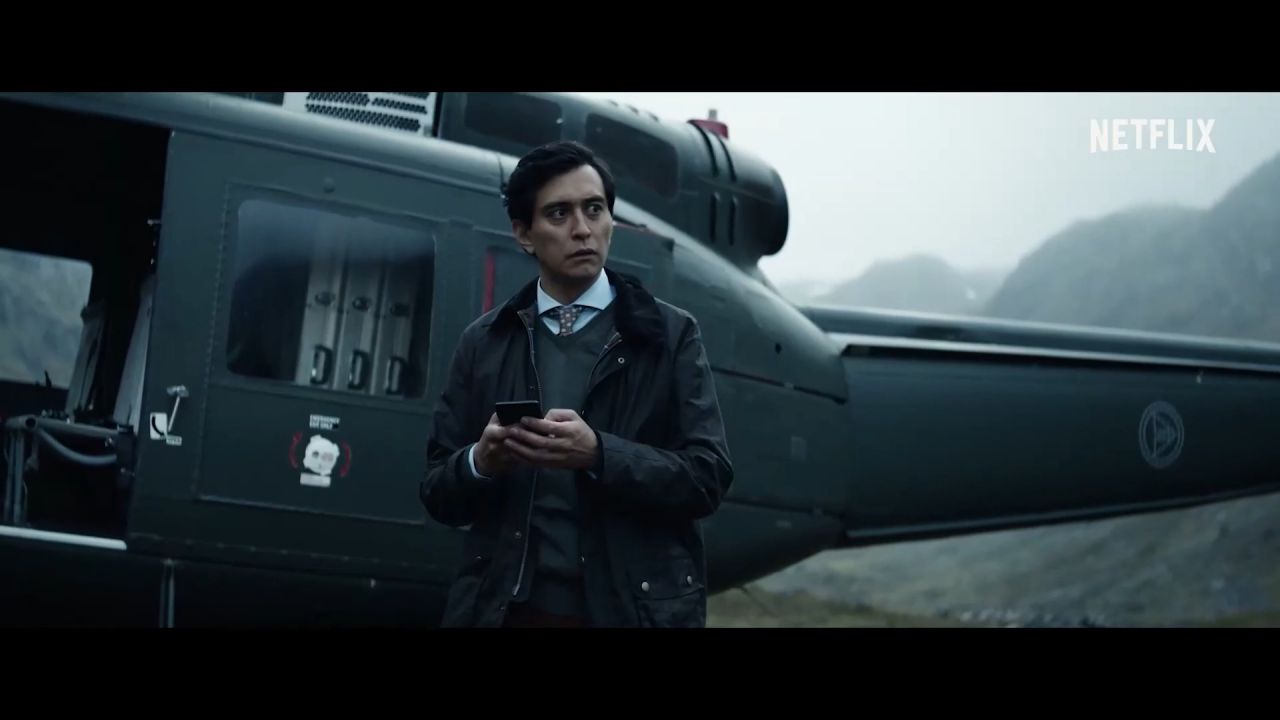 You might wonder where this movie was shot after watching the teaser and seeing the beautiful scenery. Filming for Troll began in September 2021 and ended in December 2021. Most of the scenes were shot in Oslo, but others were shot in other parts of Norway.

What’s New on Netflix in February 2023