In addition to the $12 billion factory it has already committed to building in Phoenix, Apple chip supplier TSMC plans to build a second fabrication facility in Arizona, according to The Wall Street Journal. 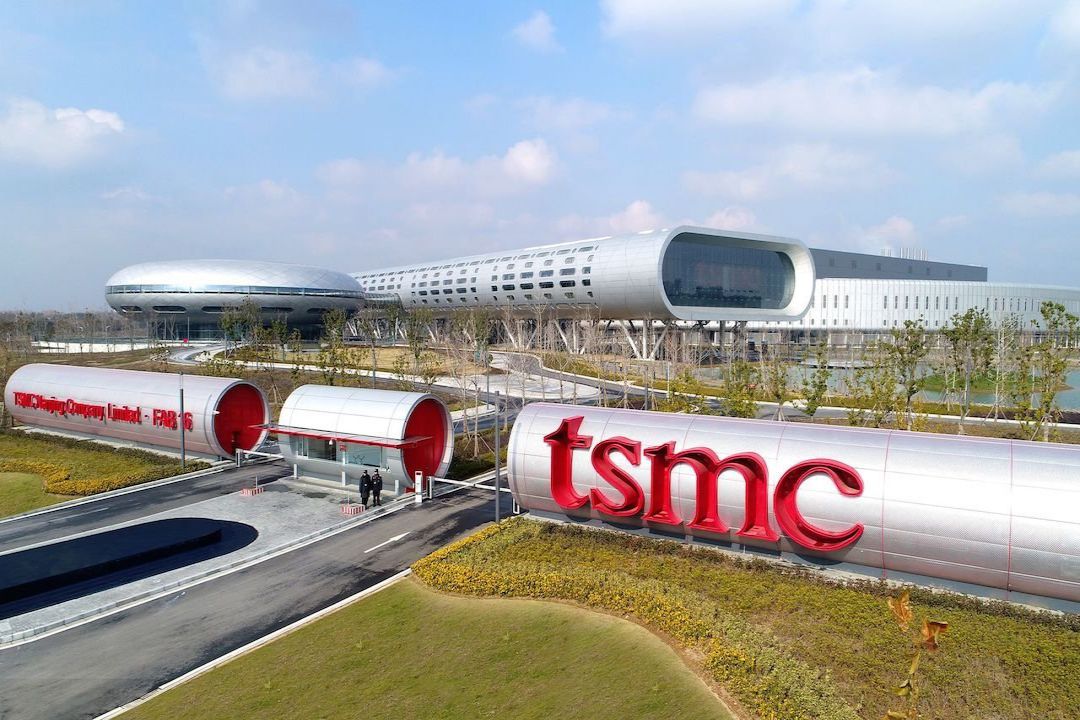 North Phoenix will be the location of the second plant. According to people familiar with the plans who spoke to WSJ, investment is expected to be roughly comparable to the $12 billion the company committed to in 2020.

Initially, it was anticipated that the original plant would only mass-produce 5nm chips. Nevertheless, the WSJ’s sources claim that the factory is now preparing to produce more sophisticated 4nm chips with a larger capacity. In 2024, the plant is anticipated to begin mass production. 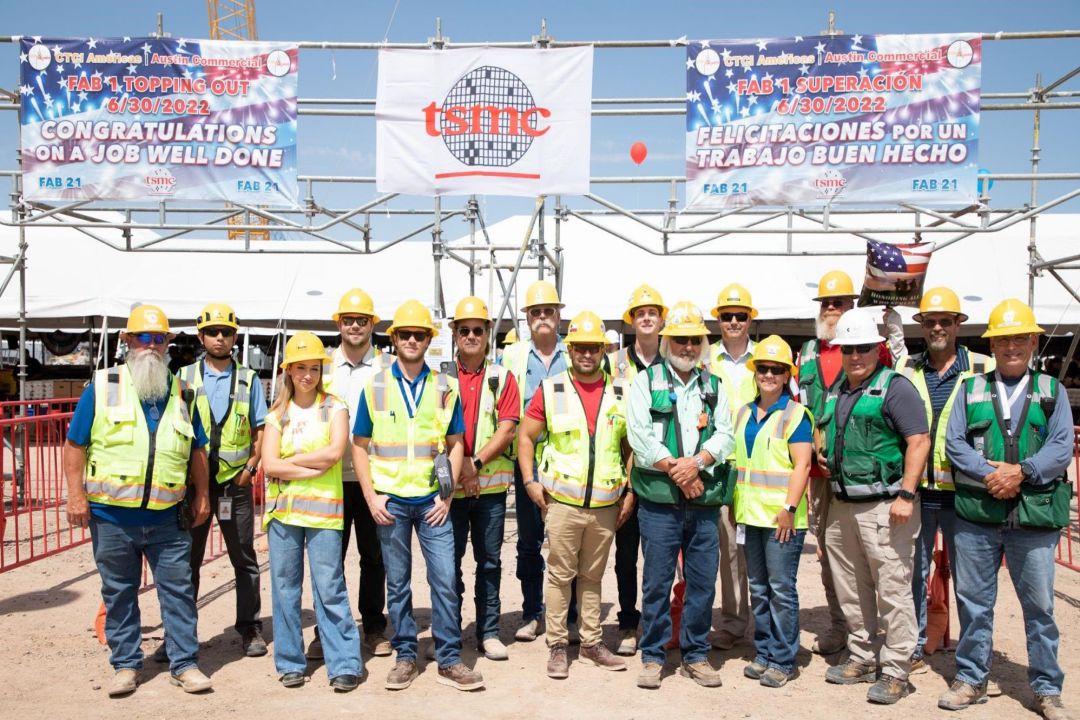 In the meantime, the second facility is anticipated to produce cutting-edge 3nm chips, a process to which Apple is rumored to shift its proprietary silicon beginning with the M2 Pro or M3 chip. It is anticipated that the A17 chip for the iPhone 15 Pro and the M3 chip for Macs will be produced using TSMC’s improved 3nm process. The M2 Pro is anticipated to be used in the 14-inch, 16-inch, and high-end Mac mini.

The announcement of TSMC’s unannounced plans follows efforts by the Biden administration to entice investments in American chip manufacturing by promising businesses billions in financial assistance to establish themselves in the nation. The initiatives seek to secure elements deemed essential to national security and counter China’s ambitions in the tech sector. After chip shortages in late 2020 and early 2021 highlighted how crucial semiconductors have become in consumer electronics, the efforts were accelerated. 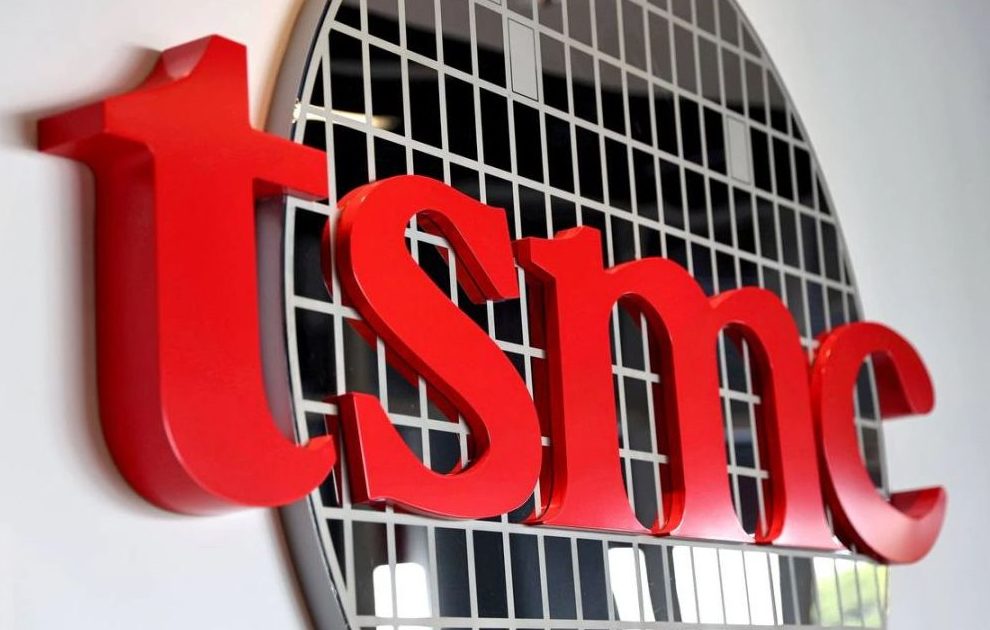 Taiwan is the location of the primary TSMC factories. However, it already runs a factory in Camas, Washington, and design centers in Austin, Texas, and San Jose, California, so the second facility in Arizona will be its third manufacturing location in the country.