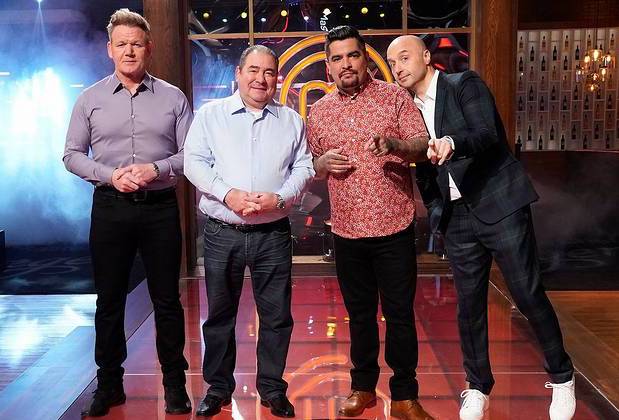 In the latest TV show ratings, Fox’s MasterChef opened Season 11/”Legends” with 2.4 million total viewers and a 0.6 rating, topping Wednesday in the demo. Leading out of that, Crime Scene Kitchen (1.9 mil/0.4) dropped 20 and 33 percent from its post-Masked Singer debut.

THE CW | Kung Fu (830K/0.1) and the Nancy Drew season finale (480K/0.1, TVLine reader grade “A”; read post mortem) both added eyeballs, with the latter also ticking up in the demo. Were there sportsing preemptions? This I do not know! I was busy bingeing screeners 🤷🏻‍♂️

Previous articleRHOC’s Braunwyn Didn’t Want Her Coming Out to Be Like RHOBH’s ‘Brandi & Denise’ Drama
Next articleIsaiah Simmons, AJ Dillon, Darnell Mooney: Which NFL players could break out in