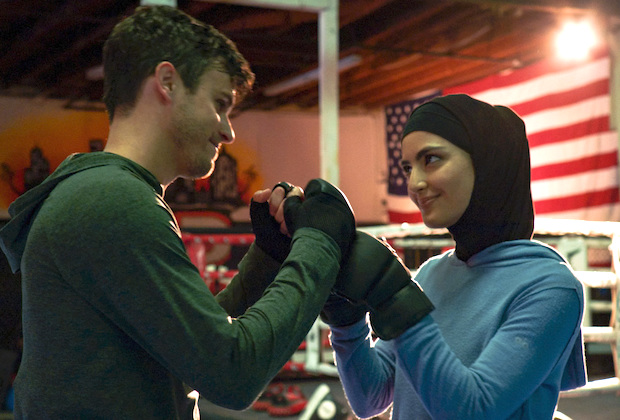 Bookending the singing competition, AFV (4.6 mil/0.5) was also down while The Rookie (3.9 mil/0.5) copped its third-largest audience of the season and was steady in the demo.

Shweta Tiwari’s CCTV Video Against Abhinav Kohli Labelled As ‘Planned’ By Twitterati; Some Of Them Call Her ‘Desi Amber Heard’