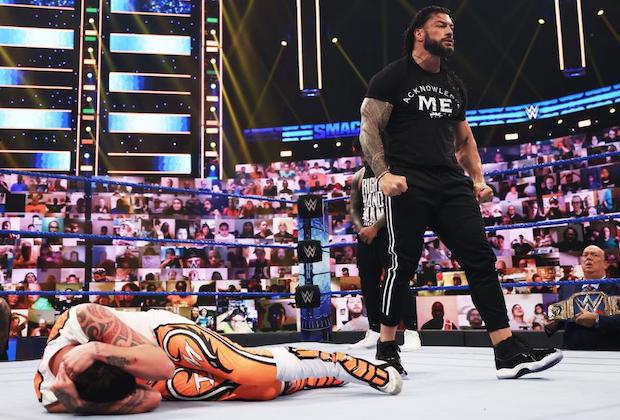 In the latest TV show ratings, Fox’s Friday Night SmackDown scored a 0.7 rating — up two tenths from last week, to mark its best demo number in a while and easily best all comers — while drawing 1.8 million total viewers. 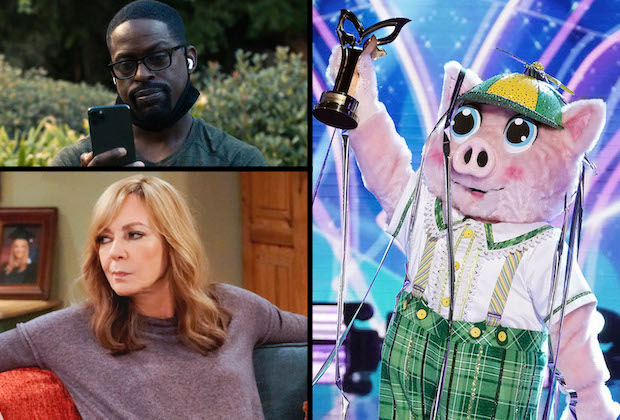 Over on ABC, Luke Wilson’s Emergency Call returned to 2.9 mil and a 0.3, up in viewers from last few fall outings (which led out of a little show called Dancing With the Stars).

Leading out of another Charmed rerun, The CW’s Dynasty (230K/0.0) added a few eyeballs week-to-week while maintaining a goose egg in the demo.

The Live+Same Day numbers reported in our ratings column do not reflect a show’s overall performance, given the increased use of delayed playback via DVR and streaming platforms, plus out-of-home viewing. These numbers (Nielsen fast nationals, unless denoted as finals) instead aim to simply illustrate trends or superlatives. Kids, ask parents before calling.