Peacock has officially booked an appointment with Dr. Death: The limited series starring Joshua Jackson will premiere with all eight episodes on Thursday, July 15.

Press PLAY above to watch a new trailer.

* Dascha Polanco (Orange Is the New Black) will star opposite Shanola Hampton (Shameless) in NBC’s dark dramedy pilot Dangerous Moms, about four diverse mothers who accidentally kill the queen bee of their school’s PTA during the demonstration of a new high-end food processor, our sister site Deadline reports.

* George Lopez and his real-life daughter Mayan Lopez will star in the working-class family comedy Lopez vs. Lopez, which has received a put pilot commitment by NBC, per Deadline. The project hails from The Conners showrunner Bruce Helford and co-EP Debby Wolfe. 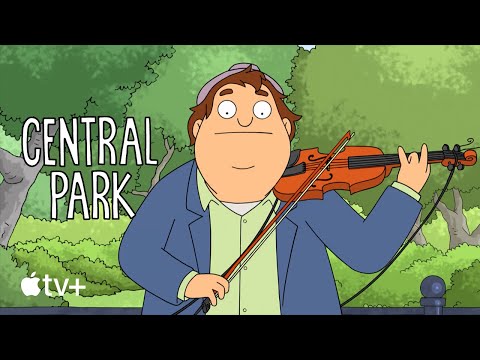