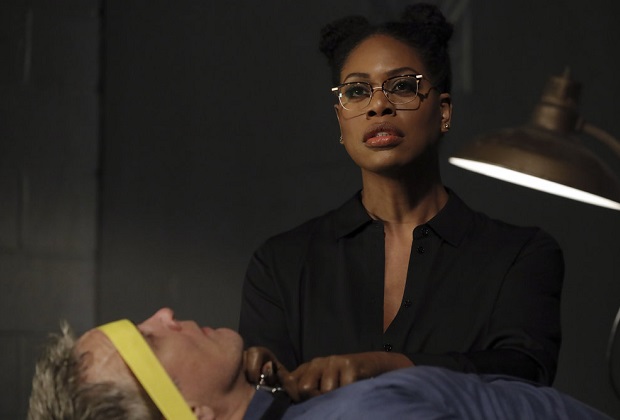 The Orange Is the New Black vet will guest-star in the March 12 episode as Dr. Laken Perillos, a sadistic interrogator who tortures her victims via unorthodox methods, TVInsider reports. Per the character description, “an act of injustice in her past fuels her fascination with pain, and how racial bias can affect the ability to recognize the suffering of others.”

When Townsend deploys Dr. Laken Perillos, Red and Dembe find themselves in danger.

* Ronny Chieng (The Daily Show) will recur on Disney+’s upcoming Doogie Howser reboot Doogie Kamealoha, MD as a heart surgeon who puts young Doogie through her paces, per Deadline.

Previous articleA person brandishing a knife is arrested near a Jewish school in Marseille
Next articleRangers’ Alfredo Morelos has caution for simulation rescinded; Steven Gerrard