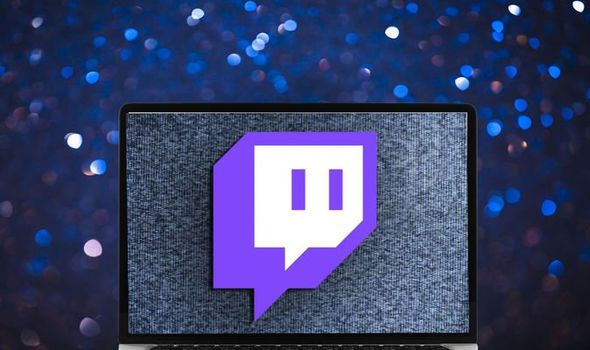 Twitch fans are being greeted with error 503 messages (Image: TWITCH)

UPDATE: It looks like the issues plaguing Twitch and other Fastly sites are being fixed.

Down Detector reports are starting to drop, as the sites using content delivery company Fastly come back online.

Thousands of Twitch users are currently unable to login to the platform, leading to speculation that the service has been targeted in some kind of attack.

Specifically, users have reported seeing error 503 messages when trying to login to Twitch.

The Twitch server status makes grim reading for fans, who have complained about not being able to login and stream.

Independent website Down Detector has received thousands of reports that Twitch isn’t working.

The outage tracker monitors social mentions around certain topics to detect when services go down across the world.

The Down Detector outage map shows that the Twitch issues are affecting users in the UK and Europe.

Interestingly, it’s not just Twitch experiencing issues, but rather lots of different websites and services.

Twitch has acknowledged the problem on Twitter, telling users that it is currently investigating the issue.

“We are aware that users may be experiencing errors accessing Twitch at this time,” reads a Twitch tweet. “Our team is currently investigating to fix this issue.”

The offline issues even appear to have found their way to Twitter, where emojis and other symbols aren’t displaying.

This was pointed out by various users: “Twitch is down and i cant even see emojis on twitter.”

Another writes: “Is Twitch down now? just get alot of errors when trying to start it up and streamlabs all over the place?”

The belief is that maybe Amazon web services are experiencing issues that are bleeding over to other websites.

Others believe content delivery company Fastly may be the root of the issue.

������ We are aware that users may be experiencing errors accessing Twitch at this time. Our team is currently investigating to fix this issue.

“Could be a number of things, like cyber attacks, network unavailability, physical server problems etc

“Since twitch is down I am guessing amazon has server issues since I cant really reach normal amazon either. Maybe other sites that are broken are using amazon web hosting.”

“Seems a lot of sites including Twitch are down. Seems like a massive attack on Amazon webservices.”

“So it looks like there has been on outage at ‘Fastly’ which is the CDN service for these sites that are down.

“Folks, we will ALL be rolling as soon as Twitch is back! Have faith.”

Previous articleShilpa Shetty Talks About Pre-Birthday Surprise On The Sets Of Super….
Next articleLoki MCU timeline: How Tom Hiddleston’s God of Mischief is alive explained