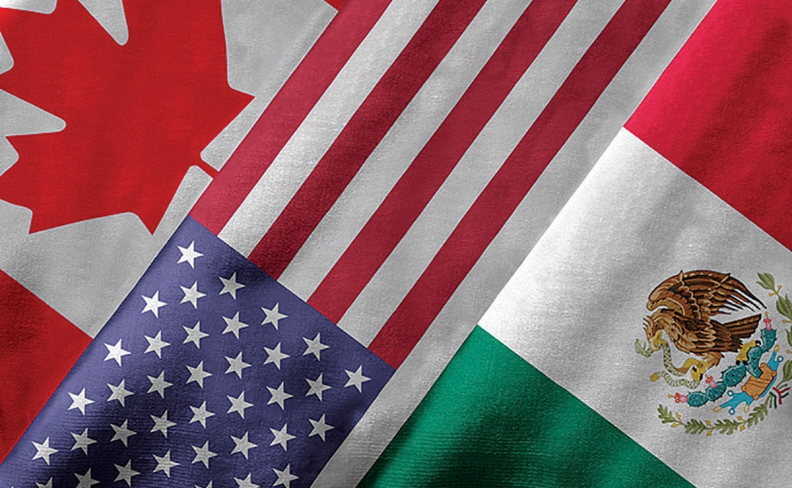 WASHINGTON — The United States asked Mexico on Wednesday to review whether workers at an auto parts factory were denied labor rights in the second labor complaint brought by the Biden administration under the new North American trade deal in less than a month.

The U.S. Trade Representative’s office said it made the request involving the Tridonex auto parts factory in the northern border city of Matamoros.

The AFL-CIO, the largest U.S. labor federation, petitioned the agency last month to review the case over allegations that the plant denied workers collective bargaining and free association rights.

The complaint was brought under the “Rapid Response Labor Mechanism” of the U.S.-Mexico-Canada Agreement (USMCA). The pact allows the review of factory-specific labor grievances and could ultimately result in import restrictions on the plant’s products.

Cardone Industries Inc., the Philadelphia-based parent company of Tridonex, said it would cooperate with a review but added “we believe the allegations are inaccurate.”

The company, which refits secondhand car parts for sale in the United States and Canada, did not detail which allegations it took issue with.

“We fully respect workers’ rights to freedom of association and collective bargaining,” Cardone said in a statement.

“We run our business according to leading labor practices to meet or exceed requirements of all applicable laws, including those under Mexico’s labor reform and USMCA commitments.”

Wednesday’s USTR announcement followed a visit by Vice President Kamala Harris to Mexico in which the United States pledged $130 million over three years to help Mexico implement a labor reform that underpins the USMCA provisions.

U.S. Trade Representative Katherine Tai said in a statement that use of the USMCA showed the government’s commitment to “stand up for workers at home and abroad.”

In May, Tai brought a USMCA labor complaint against a General Motors pickup truck plant in Mexico over possible rights abuses during a union contract vote.

Mexico’s economy and labor ministries said they would review the USTR request to determine if labor rights at Tridonex were violated under the USMCA.

Reuters reported in May that hundreds of Tridonex workers had sought representation by a new union led by activist-attorney Susana Prieto since 2019, yet state labor officials never scheduled an election.

Prieto said 600 of her supporters at Tridonex last year were fired, in what some workers described as retaliation for their efforts to switch unions.