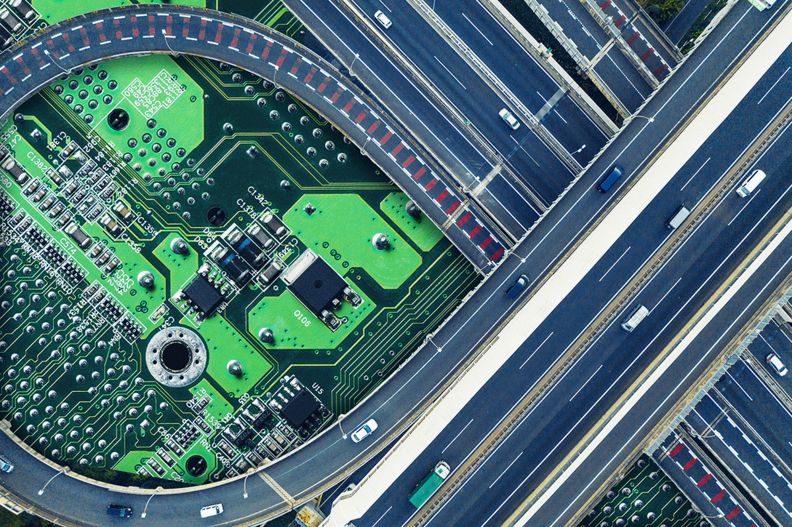 WASHINGTON — A group of U.S. senators are close to unveiling a $52-billion proposal Friday that would significantly boost U.S. semiconductor chip production and research over five years, sources briefed on the matter told Reuters.

Sens. Mark Kelly, John Cornyn, Mark Warner and Tom Cotton have been negotiating a compromise measure to address the issue in the face of rising Chinese semiconductor production and shortages impacting automakers and other U.S. industries.

A spokesman for Cornyn said the senator has “not signed on to a semiconductor amendment.”

Sources said there remains at least one sticking point over whether to include a provision on labor rates.

The chips funding is expected to be included in a bill the Senate will take up next week to spend more than $110 billion on basic U.S. and advanced technology research to better compete with China.

The proposal includes $49.5 billion in emergency supplemental appropriations to fund the chip provisions that were included in this year’s National Defense Authorization Act, but which require a separate process to garner funding, according to a draft summary seen by Reuters.

Democratic Leader Sen. Chuck Schumer, also involved in the talks, said Thursday the Senate will take up the technology bill known as the Endless Frontier Act next week in a package of legislation that would include efforts to “invest in the American semiconductor industry, ensure that China pays a price for its predatory actions, and boost advanced manufacturing, innovation, and critical supply chains.”

“There is an urgent need for our economic and national security to provide funding to swiftly implement these critical programs. The Chinese Communist Party is aggressively investing over $150 billion in semiconductor manufacturing so they can control this key technology,” the summary says.

The measure would “support the rapid implementation of the semiconductor provisions” in the defense bill.

The draft summary says it would include $39 billion in production and R&D incentives and $10.5 billion to implement programs including the National Semiconductor Technology Center, National Advanced Packaging Manufacturing Program, and other R&D programs.

Meanwhile, executives from the Alliance for Automotive Innovation and the Semiconductor Industry Association said they are committed to resolving the global chip shortage “as quickly and efficiently as possible.”

The two associations held a joint industry workshop Friday to discuss the shortage. Participants included experts and executives from the automotive and semiconductor sectors. A full list of participants was not immediately available.

“To strengthen America’s chip supply chains over the long term, we believe it is critical for President Biden and Congress to fund the domestic semiconductor manufacturing incentives and research initiatives in the CHIPS for America Act,” John Bozzella, CEO of the alliance, said in a joint statement with John Neuffer, CEO of the Semiconductor Industry Association.

The alliance and other industry groups have urged the government to dedicate a portion of funding in the CHIPS for America Act to auto sector needs.

The Endless Frontier Act is a separate bill that could include funding for the CHIPS for America Act, which was part of the fiscal 2021 National Defense Authorization Act. The CHIPS Act still awaits congressional funding.

SIA, which represents major companies in the sector such as Intel Corp., said it favors boosting production across the board.

Audrey LaForest of Automotive News contributed to this report.

Turkey: ship "Abdul Hamid Khan" He goes to gas exploration in the Mediterranean.