Ubisoft CCO Is Leaving the Company

As the company undergoes a thorough reformation of its creative management offices, Ubisoft’s CCO resigns from his position.

The new decentralization proposals at Ubisoft have resulted in the resignation of the company’s chief creative officer. While Assassin’s Creed, Ubisoft’s flagship IP, recently underwent a major change in how it will handle future releases with AC: Infinity, significant changes are also occurring in the background.

Given the size of the company and the significant number of development studios involved in game development, Ubisoft’s organizational structure plays a critical role in how effectively the company runs. The company’s creative departments are already being redesigned and reorganized to enable the best game development, according to the most recent information, and steps are currently being taken to optimize this process as much as possible.

The publisher’s primary objective seems to be increasing the effectiveness of its creative departments, which means it will lose some people along the way. Rumors about Ubisoft’s potential acquisition appear to have been put on hold. Igor Manceau, the chief creative officer of Ubisoft, will leave his position at the end of the month after holding it for more than a year. According to the company’s official press release, Manceau will assist in the ongoing restructuring of the creative offices, which aims to eliminate the centralized model of game development currently in place.

Manceau previously contributed to the Riders Republic by Ubisoft, which was recognized as one of the year’s top multiplayer games. It’s not immediately clear from his departure alone why he left. Ubisoft acknowledged that Manceau had expressed a desire to leave the organization. Of course, it’s possible that this had something to do with Ubisoft’s ongoing initiatives to control the business. This hasn’t been formally confirmed, though.

A few weeks back, Ubisoft announced a huge investment from Tencent, which granted the holding company a 49.9% stake in the publisher’s operations. However, the deal did not include a board seat. While it’s unlikely that the newly announced simplification and streamlining of Ubisoft’s creative endeavors has something to do with this investment, the timing behind the announcement is curious and could point to Ubisoft attempting to make itself even more attractive to other potential investors. 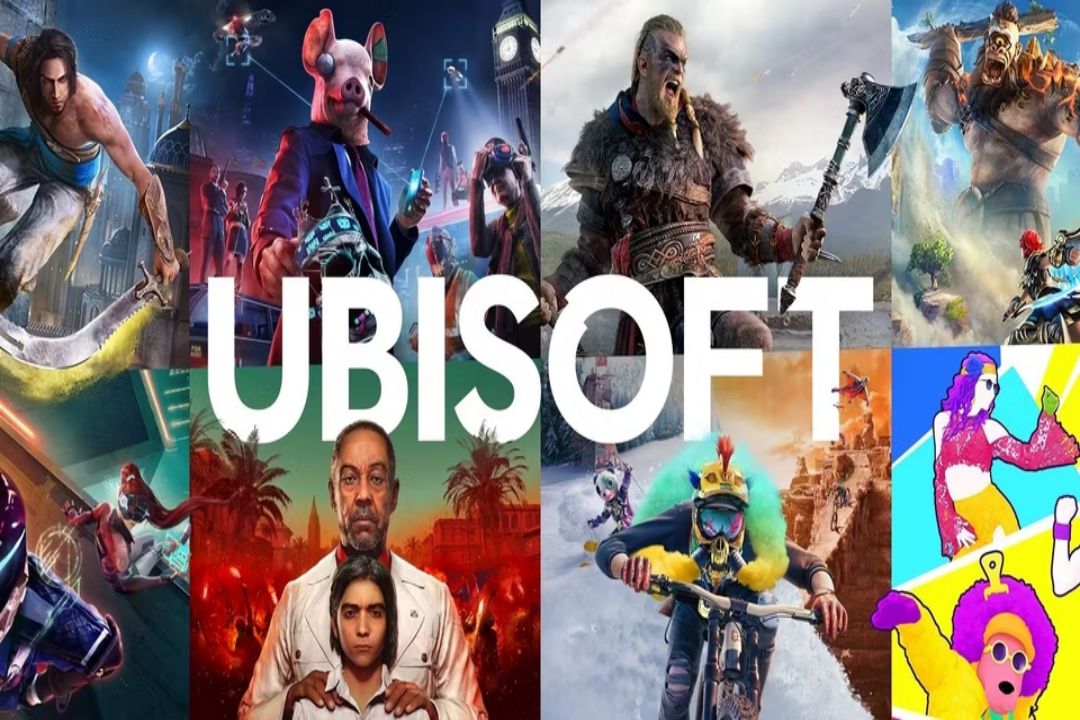 The exact results of this restructuring won’t be known for some time. Still, Ubisoft has big diversification plans for the next couple of years. It wouldn’t be a big surprise to see that they tie into the process somehow. In the short term, it may be more important to ask whether Manceau leaving will be a major hit for Ubisoft’s creative endeavors. Still, only time will show if this is the case.

Previous articleCall of Duty: Modern Warfare 2 May Get Campaign DLC in 2023
Next articleiPadOS 16 is likely to come out in the last week of October