More information about the song written for Pokemon Scarlet and Violet’s soundtrack by the Undertale developer and composer. 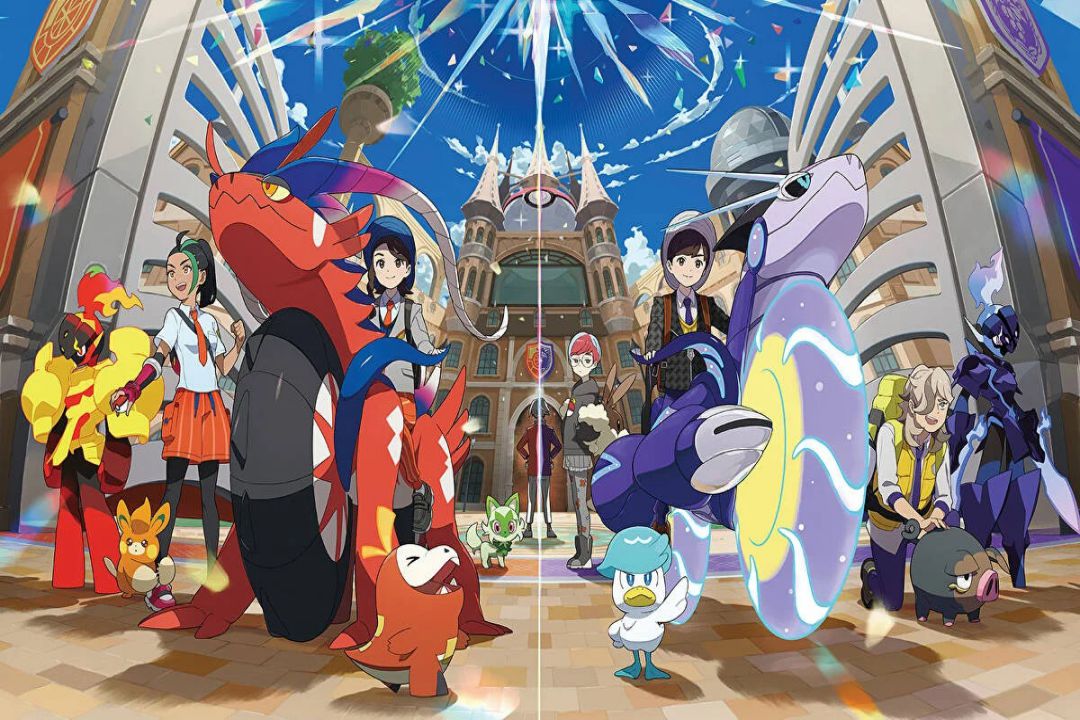 The iconic independent game Undertale’s creator and composer, Toby Fox, has revealed fresh information regarding his music contributions to Pokemon Scarlet and Violet. Toby Fox, a multi-talented artist, now admits that he wrote many songs for Nintendo and Game Freak’s most recent releases, even though it had previously been reported that he had composed the soundtrack for Pokemon Scarlet and Violet’s Terastal raid battles.

Toby Fox is well-known among gamers as the designer of the pixelated role-playing game Undertale from 2015, which leveraged the conventions of old games to present a profoundly philosophical and affecting story. Toby Fox is also a gifted video game composer. Fox also created the music for Pokemon Sword and Shield, Game Freak’s Little Town Hero, various independent games, and the Undertale soundtrack, which became a hit in and of itself. The latest updates to his RPG sequel to Undertale, Deltarune Chapters 3-5, were recently previewed by the multi-talented developer for fans.

Lewchube, a Twitter user, shared a portion of the Undertale and Deltarune newsletter in which Toby Fox revealed further information regarding the music he created for Pokemon Scarlet and Violet. The “Tera Raid Battles” theme was a Fox original, which was already established. However, the newsletter shows that he also wrote four other songs, including “Academy Ace Tournament,” “Battle! Zero Lab,” and “Area Zero,” that were included in the game. Fox created the melody for the song “Academy,” which acts as the field theme for both games, in addition to other pieces of fight music. 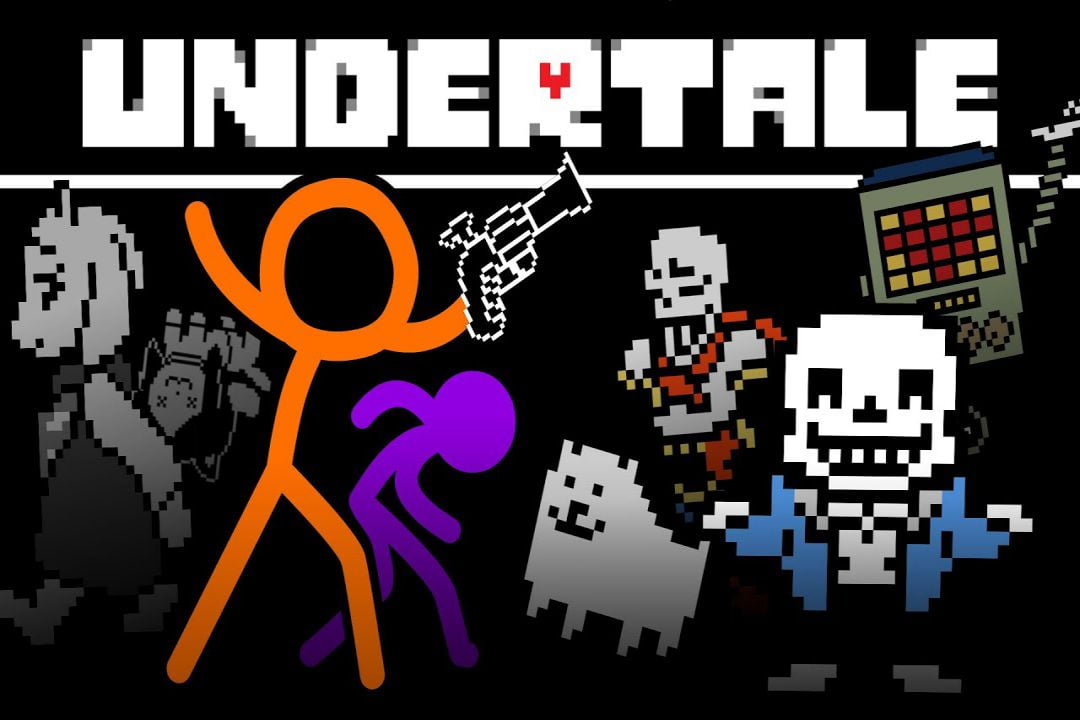 It’s amazing for gamers who have been following Toby Fox’s career and music to see the independent artist be able to leave his modest musical stamp on a franchise as big as Pokemon. Even though some gamers may object to the Undertale composer receiving so much recognition for his musical talents, they have proven less divisive than Ed Sheeran’s song from Pokemon Scarlet and Violet.

Scarlet and Violet Pokemon are now available on the Switch.