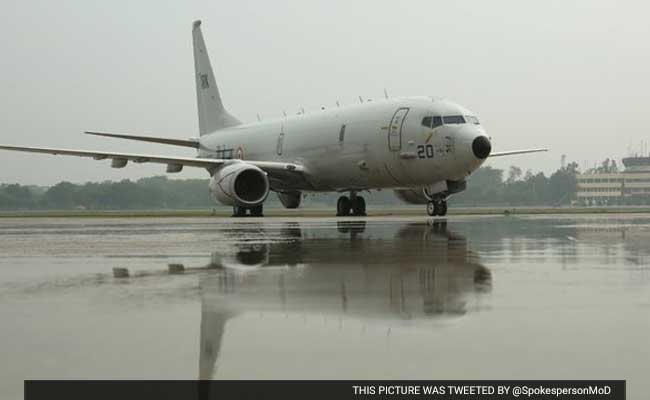 The Biden Administration on Friday notified the Congress of its determination to sell six P-8I patrol aircraft to India for an estimated cost of USD 2.42 billion.

The Defense Security Cooperation Agency delivered the required certification notifying the Congress of this possible sale on Friday.

This proposed sale will support the foreign policy and national security of the United States by helping strengthen the US-Indian strategic relationship and improve the security of a major defensive partner, which continues to be an important force for political stability, peace and economic progress in the Indo-Pacific and South Asia region, the notification said.

The Indian Navy had procured eight P-8I aircraft from Boeing in January 2009 via direct commercial sale and contracted for an additional four aircraft in July 2016.

The first P-8I aircraft were delivered to the Indian Navy in 2013, providing critical capabilities to coalition maritime operations.

“This proposed sale of an additional six P-8I aircraft will allow the Indian Navy to expand its maritime surveillance aircraft (MSA) capability for the next 30 years. India will have no difficulty absorbing these aircraft into its armed forces. The proposed sale of this equipment and support will not alter the basic military balance in the region,” said the notification.

Peru.. At least 25 people died in a road accident in the Piura region

West Bank.. Several Palestinians have been injured by bullets from the Israeli occupation forces

A symptom that is clearly manifested in the morning indicates osteoporosis.

Miraculously saving the life of a pregnant mother and her fetus at the hands of a medical team in Jeddah.