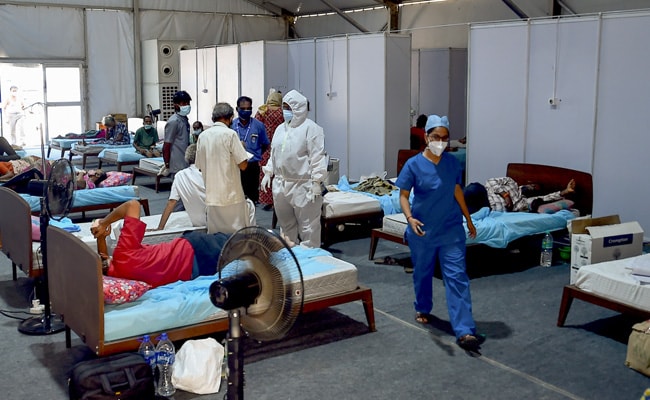 The US Consulate General here said San Antonio donated the sum as a gesture of solidarity. File

Chennai Sister City in the US, San Antonio, has donated USD 10,000 towards COVID-19 relief work in the city.

A release from the US Consulate General here said San Antonio, Texas, donated the sum as a gesture of solidarity with its sister city.

Chennai and San Antonio signed a Sister City International agreement in 2008 to deepen cooperation between the two in trade, investment, and culture.

“Anuja SA, a non-profit organization created to promote the Sister City alliance between San Antonio and Chennai, donated USD 5,000 to double the total donation to USD 10,000,” it said.

US Consul General Judith Ravin was quoted as saying that “it is wonderful to witness two global communities come together through the Sister Cities program in times of need”.

San Antonio Mayor Ron Nirenberg said his city “stands in support of those who are affected by the ongoing crisis in India”.

The relationship between Chennai and San Antonio was an important one, Nirenberg added.

New ‘Delta Plus’ Variant Detected, Experts Say “No Cause For Concern” Yet