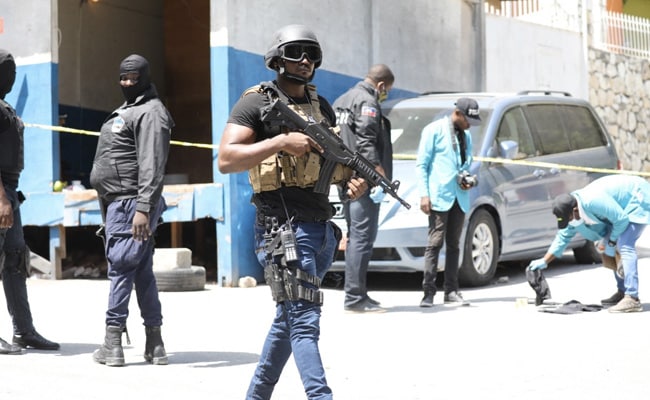 The United States will send senior federal law enforcement officials to Haiti as soon as possible to help after the assassination of President Jovenel Moise, the White House said on Friday.

“The United States remains engaged and in close consultation with our Haitian and international partners to support the Haitian people in the aftermath of the assassination of the president,” White House press secretary Jen Psaki said.

In response to a Haitian government request, senior officials from the FBI and Department of Homeland Security will be sent to Port-au-Prince to assess the situation and see how to best assist, she said.

Strengthening Haiti’s law enforcement capacity was a key U.S. priority even before the assassination, Psaki said.

Police and intelligence agencies in the United States and Colombia are investigating links to the assassination on Wednesday of Moise after arrests of their nationals by Haitian authorities.

The United States is providing $5 million to strengthen the Haitian National Police capacity to work with communities to resist gangs, Psaki said.

The United States also will send COVID-19 vaccines to Haiti as early as next week, she said.

Calling German protesters for Climate action as the elections approach