US: Virginia moves to brink of becoming 38th state to ratify ERA

The US state of Virginia on Wednesday moved to the brink of becoming the crucial 38th state to ratify the Equal Rights Amendment (ERA) in what was seen as a momentous victory by women’s rights advocates even though it is far from certain the measure will ever be added to the US Constitution.

The state House and Senate approved the proposed amendment with bipartisan support, well over a generation after Congress sent the ERA to the states for ratification in 1972. Each chamber now must pass the other’s resolution, but final passage is considered all but certain.

Amendments to the Constitution must be ratified by three-quarters of the states, or 38. But whether this one will go on to become the 28th Amendment may have to be decided in court because the deadline set by Congress for ratification of the ERA ran out in 1982 and because five states that approved it in the 1970s have since rescinded their support.

Still, the twin votes carried symbolic weight and showed how much once-solidly conservative Virginia, a place that defeated the ERA time and again, has changed.

Delegate Jennifer Carroll Foy, a sponsor of the House ERA measure, told her colleagues they were taking “the vote of a lifetime.”

“One hundred and sixty million women and girls across this country are waiting and will forever be changed by what happens in this body here today,” she said.

ERA supporters had lined up hours in advance to get seats in the gallery. Among those who crowded in was Donna Granski, 73, who wore a purple, white and yellow sash covered in ERA buttons, some from her “antique” collection. Granksi said she was shocked when she moved to Virginia in the late 1970s and learned it hadn’t ratified the ERA. She had been pushing for it ever since.

“We feel like we are marching up to the peak of the mountain,” she said. 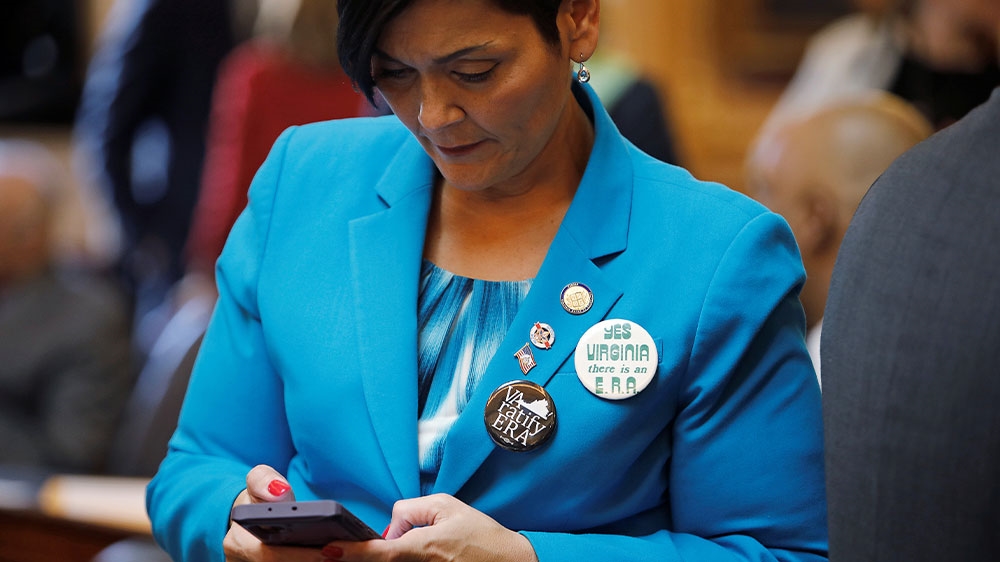 ERA advocates say it would enshrine equality for women in the Constitution, offering stronger protections in sex discrimination cases. They also argue the ERA would give Congress firmer ground to pass anti-discrimination laws.

Opponents warn it would erode common-sense protections for women, such as workplace accommodations during pregnancy. They also worry it could be used by abortion-rights supporters to quash abortion restrictions on the grounds they discriminate against women.

Virginia has undergone seismic political shifts in recent years because of increasing diversity and the growing activism and political power of women. Democrats retook control of the legislature in November’s elections and made passing the ERA a top priority after Republicans blocked it for years.

The ERA had passed the Virginia Senate in previous years with bipartisan support but had never before made it to the House for a floor vote.

It passed there on a 59-41 vote presided over by Delegate Eileen Filler-Corn, the first female House speaker in the chamber’s 400-year history. Spectators in the gallery erupted in the cheers as she announced the outcome. The Senate then passed it 28-12.

Republican Delegate Margaret Ransone, who voted against the ERA, emphasized the missed deadline and said: “I wish I could say that this dedication and hard work has not all been for nothing.”

Last week, the US Justice Department issued a legal memo contending that because the deadline has expired, it is too late for states to ratify the ERA now. The only option now for ERA supporters is to try to begin the ratification process all over again in Congress, according to the memo.

The National Archives, which certifies the ratification of constitutional amendments, said it will abide by that opinion “unless otherwise directed by a final court order”.

At least two lawsuits have already been filed, one of them brought last month by Alabama, Louisiana and South Dakota to block the amendment and another filed last week to clear a path for its adoption. In the meantime, congressional Democrats are working to pass a measure removing the deadline. 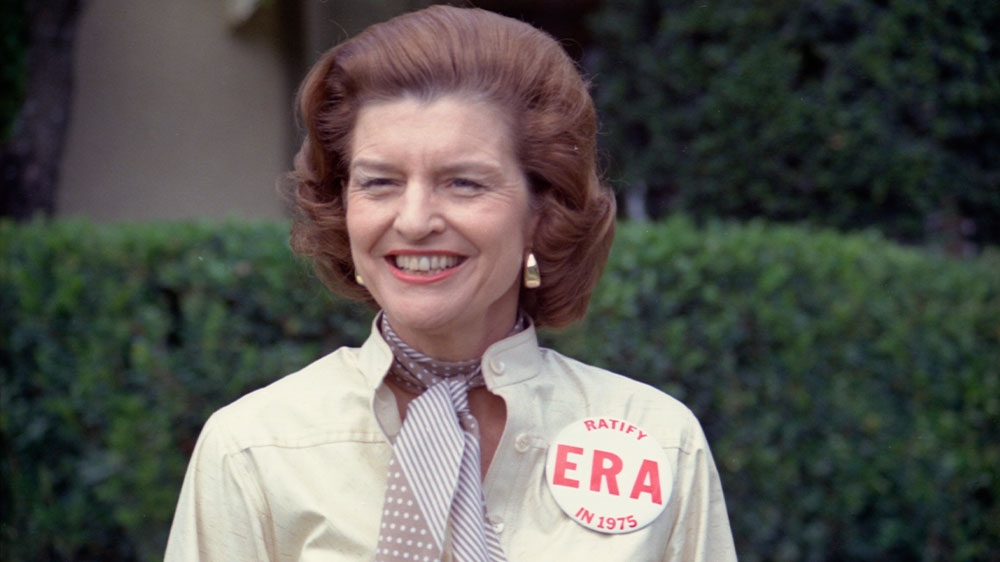 Among those disagreeing with the Justice Department opinion is Erwin Chemerinsky, a prominent constitutional law scholar and dean of the Berkeley School of Law. He said Congress can set a deadline and change one, too.

Douglas Johnson, senior policy adviser with the anti-abortion rights group National Right to Life, endorsed the Justice Department position and said that if the ERA were to be reintroduced, abortion opponents would probably seek to revise it to specify it could not be used to overturn state restrictions on abortion.

There is precedent for Congress to impose deadlines on the ratification process. But no deadline was set in the case of the 27th Amendment, which is aimed at restricting members of Congress from raising their own pay. It was ratified in 1992, or 203 years after it was submitted to Congress in 1789.

Best gaming offers: $100 off a PS4 Pro and a Bong Joon-ho bundle

The exact same PlayStation 4 Pro offer at the discount rate website Woot that we have actually been...
Read more

It is taking place once again, 50 Cent has actually chosen to raise eyebrows with the current photo...
Read more

Torrential downpours hit parts of the southern US

It's the reunion that the majority of Real Homemakers of Atlanta fans have...
Read more

Nick Cannon isn't keen on the concept of weding once again, a report from...
Read more

If you have actually had “Into the Unknown” stuck in your head for...
Read more