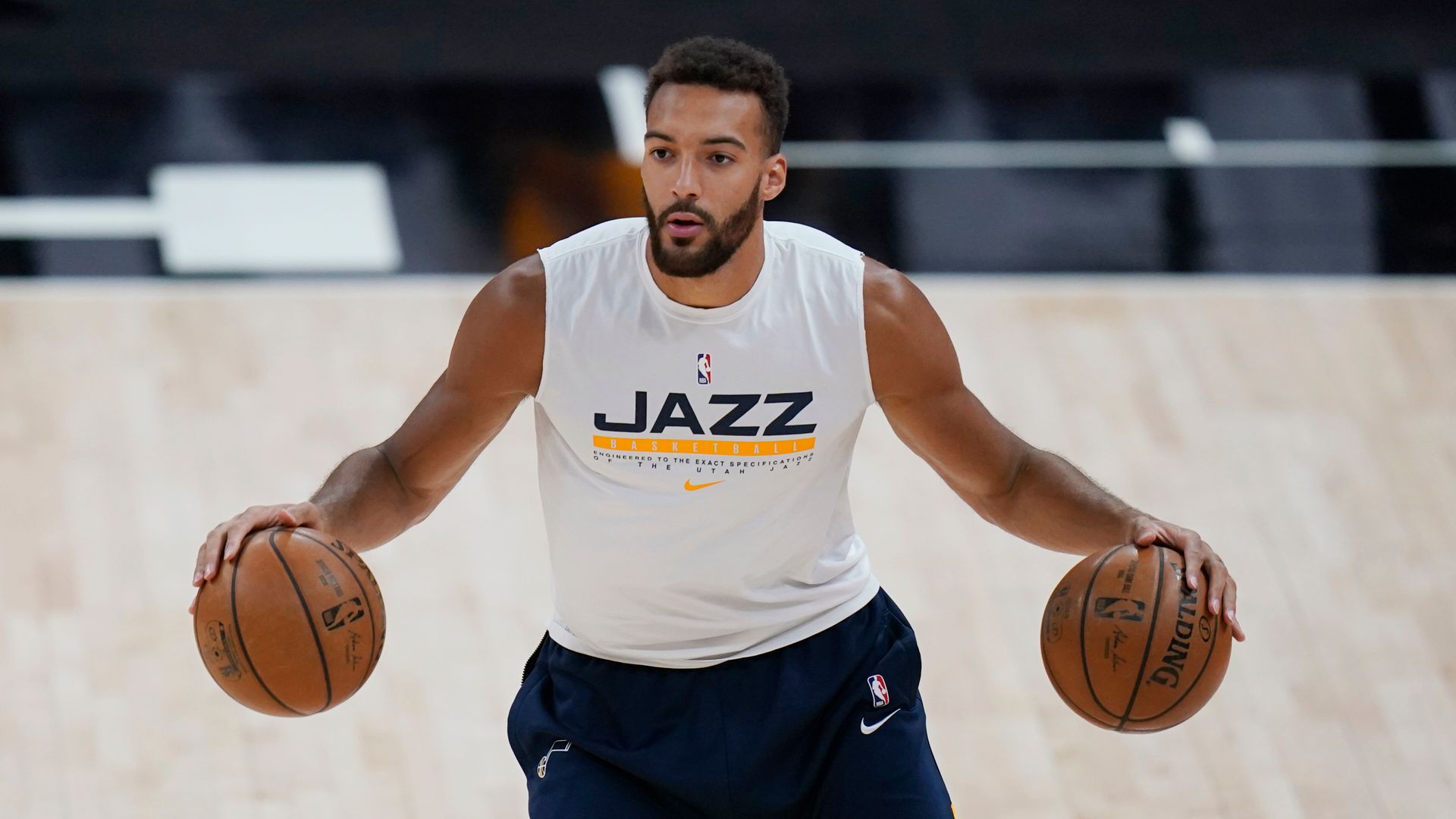 Fresh off a key defensive play in a victory to open a Western Conference semifinal series, Utah Jazz center Rudy Gobert was named the NBA’s Defensive Player of the Year on Wednesday.

Gobert became the fourth player to earn the honour at least three times, joining Dikembe Mutombo and Ben Wallace, who it won four times, and Dwight Howard, who is another three-time winner.

The Philadelphia 76ers’ Ben Simmons was second with 287 points and 15 first-place votes. The Golden State Warriors’ Draymond Green, who won the award after the 2016-17 season, was third with 76 points. A first-place vote was worth five points, with three for a second-place vote and one for third.

With the Jazz clinging to a 112-109 lead in Game 1 of their Western Conference playoff series against the Los Angeles Clippers on Tuesday, Gobert blocked a last-second 3-point attempt by Marcus Morris Sr. to seal the victory.

Even so, it is important to note voting was based on regular-season performances only.

With Gobert taking up space in the middle of the lane with his size and length, the Jazz were third in the NBA this season in defensive rating at 107.5. and second in opponents’ field-goal percentage at 44.7.

The Jazz were the only team in the NBA’s regular season in the top five in both points scored (116.4) and points allowed (107.7), in large part down to their system built around Gobert locking down the paint.