Version 7.00 of Playstation 5 Will Feature Discord and Cloud Streaming for PS5 Games

What to expect from the upcoming PlayStation 5 7.00 update, expected in March, has been revealed by sources. 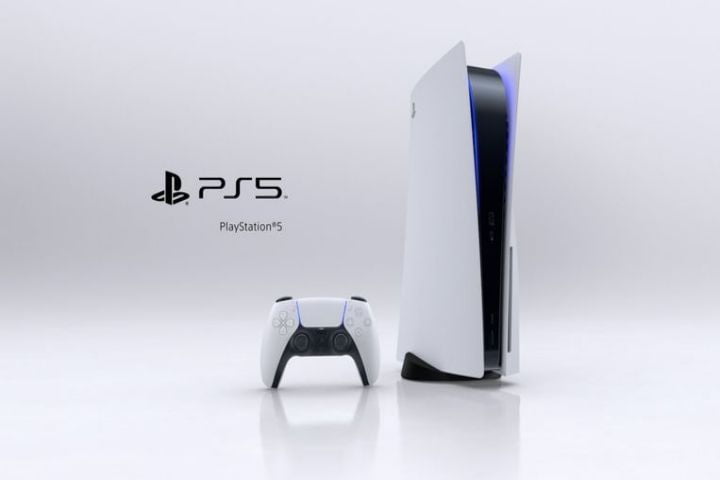 The entire Discord integration announced in 2021 will be included in the update, which is currently slated for March 8, 2023 (as I stated in August 2022).

Sources have stated that PlayStation 5 games will also be streamable on the PlayStation 5 via cloud streaming in addition to the Discord connection (to save that all-important drive space). It was stated that the PlayStation Plus Premium Tier would have this capability. According to sources, the functionality has been created and tested for many months under the ” Cronus ” project name.”

The Playstation 5 7.00 update’s public beta will begin in the upcoming days and run through January 30. However, sources claimed that beta testers wouldn’t be allowed to use the Discord integration capabilities during this Beta.

The Discord connection to PlayStation was revealed by Jim Ryan, President, and CEO of Sony, in May 2021. He stated, “Together, our teams are already hard at work linking Discord with your social and gaming experience on PlayStation Network. Starting early next year, we aim to integrate Discord and PlayStation more seamlessly across console and mobile platforms, enabling communities, groups, and friends to socialize, have fun, and communicate more effectively while playing games. 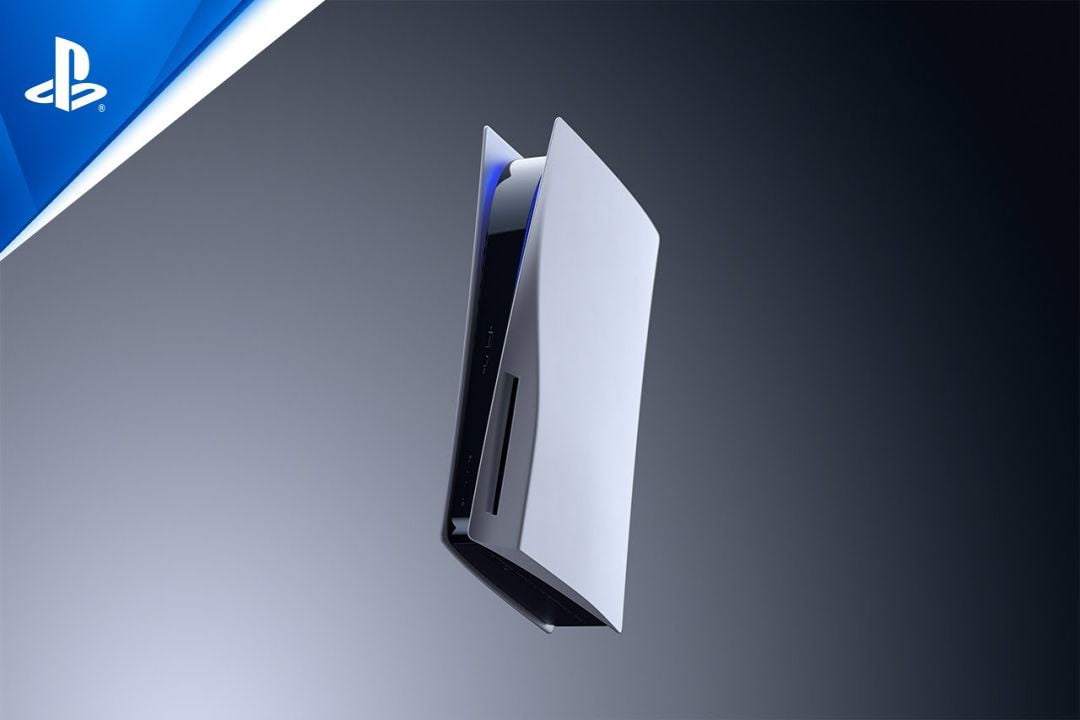 “As part of Discord’s Series H round, Sony Interactive Entertainment made a small investment to help bring these experiences to reality for our members. Jason Citron and Stan Vishnevskiy, the co-founders of our company, inspired me during our initial chat because of their enduring passion for gaming and fostering new connections between friends and communities. Our mission is to enable gamers to build communities and share gaming experiences, so we are eager to embark on this journey with one of the most well-liked communication services in the world.

Nothing else has been said regarding the Discord integration since then. Still, leaks of the impending integration have sprung up sporadically over the past year or so.

Are you excited about the PlayStation 5 7.00 update?