A new independent game publisher called BIG MODE has been announced by the YouTuber Videogamedunkey. With platforms giving creators more visibility, the independent gaming scene is expanding. Of course, there was a whole section for independent games on the Xbox 360. Still, most of them were pretty basic and lacked any distinctive features except for a few. Xbox and PlayStation have made an effort to collaborate more closely with independent game developers to promote their work and bring some of the most exciting titles to these consoles. The artistry occasionally demonstrates that even a small team can produce something deserving of a game of the year contender. Indie games are now taken much more seriously. 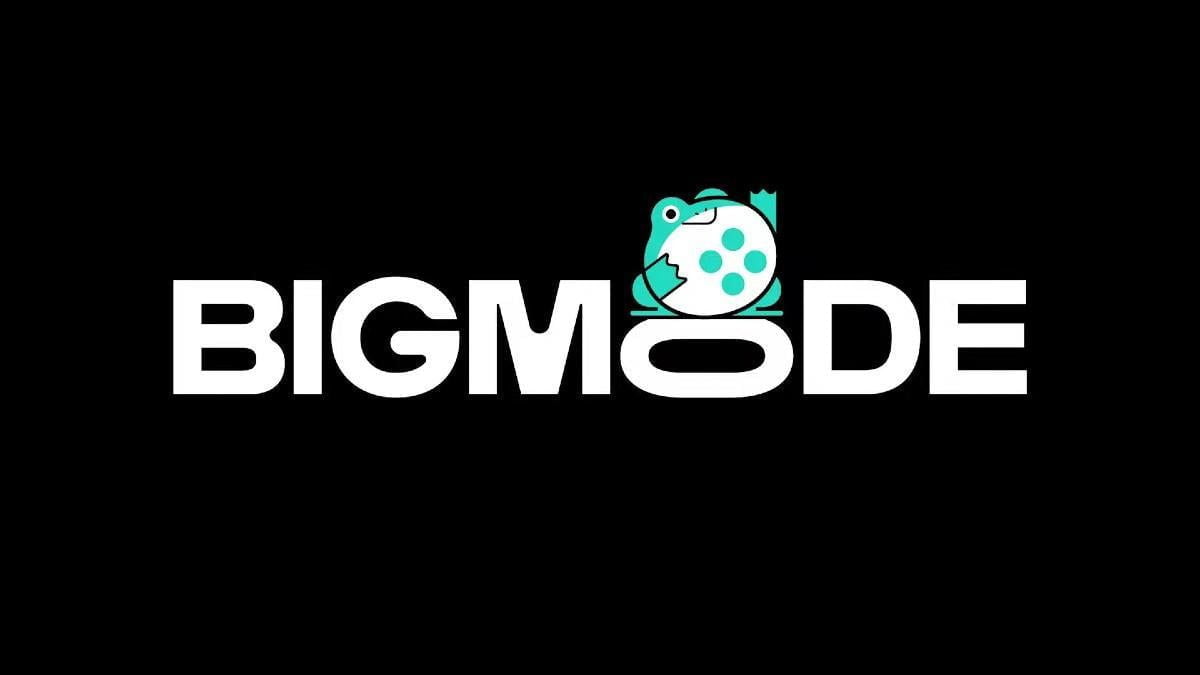 YouTuber Jason “Videogamedunkey” Gastrow and his wife Leah launched BIG MODE, an independent game publisher, to assist independent games in finding an audience. The publisher will be able to help with funding, merchandising, PR, development support, and other things to support unique, enjoyable, and high-quality indie games. BIG MODE’s website also clarifies that it will not help games that use cryptocurrency, NFTs, or blockchain technology. The website also features a networking area, giving gaming industry members the chance to participate in BIGMODE’s initiatives. BIG MODE has not yet made any project announcements. Nevertheless, given the reach of Videogamedunkey, the publisher will probably receive many options in the upcoming weeks. The creator released a YouTube video detailing his reasons for creating the publisher and noted that he doesn’t want to have creative control over anyone’s games.

What will happen to this publisher as of now is uncertain. The next major independent game will BIG MODE publish? The unknown! However, it’s inspiring to see someone effectively use their platform. As a strong advocate of independent gaming, videogamedunkey will undoubtedly have an eye out for notable efforts.