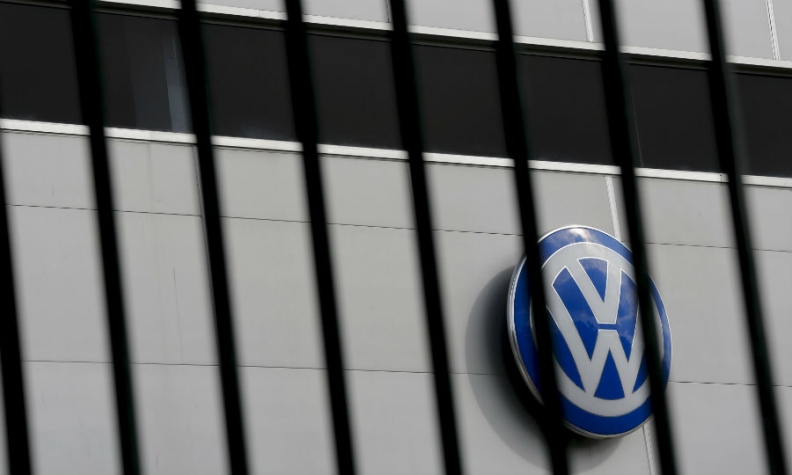 French investigators said Volkswagen Group has been charged in a fresh crackdown on alleged deception over diesel emissions that has also embroiled rival Renault.

VW was charged on May 6 and must now make a 10 million-euro ($12.2 million) bail payment and provide a 60-million-euro bank guarantee, an official at the Paris prosecutor’s office said in a Wednesday statement.

The announcement comes a day after Renault revealed it had also been charged over similar accusations in a separate case.

While Renault has said it did not use illegal devices to detect emissions tests, VW settled criminal and civil complaints with the U.S. four years ago, pleading guilty to conspiracy to defraud the government.

The diesel scandal, exposed by U.S. regulators in 2015, still haunts VW. The rigging has cost the world’s largest automaker at least 32 billion euros so far. Lawsuits from disgruntled investors and customers are set to drag on for years.

The charge represented a reopening of proceedings in Germany as well as the European Union’s Court of Justice that concluded in 2018 and 2020 respectively, VW said in a statement. A double sentence for the same offense should be prohibited, the automaker said.

In addition to scrutinizing Renault and VW, French investigators have been conducting probes of PSA Group and Fiat Chrysler. The latter two companies merged earlier this year to form Stellantis.