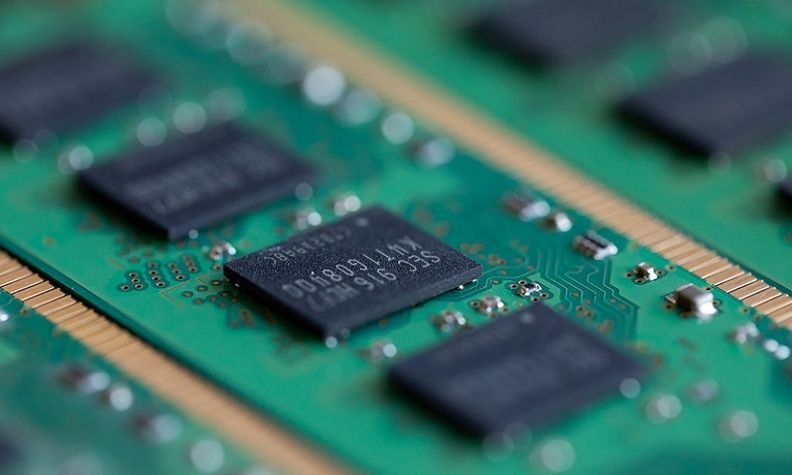 HAMBURG, Germany — Volkswagen Group plans to design and develop its own high-powered chips for autonomous vehicles, along with the required software, CEO Herbert Diess told a German newspaper.

“To achieve optimal performance in light of the high demands that exist for cars, software and hardware have to come out of one hand,” Diess told Handelsblatt.

VW did not plan to build semiconductors but wanted to own patents if possible, Diess said, adding that the group’s software unit Cariad would develop the expertise and expand.

The move is a response to Tesla, which can integrate custom designed chips, allowing the U.S. company to develop new features faster than its competitors.

“Apple and Tesla have higher competence in terms of how semiconductors are defined,” Diess said.

Daimler unveiled a deal with Nvidia last year to develop and equip its Mercedes-Benz cars with a next-generation chip and software platform.