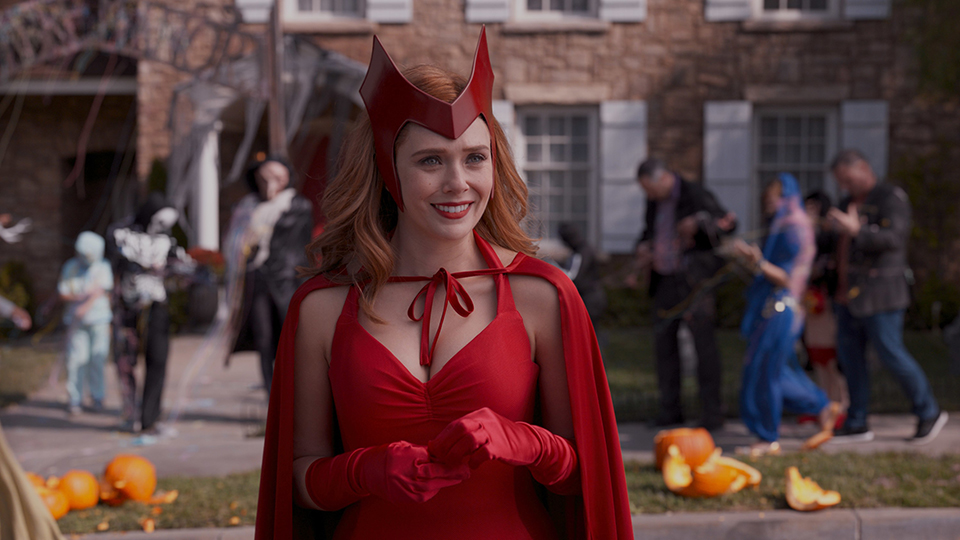 Since its premiere, Marvel fans have been desperate for any information about WandaVision season 2. WandaVision—which premiered on Disney+ on January 15—follows Elizabeth Olsen’s Wanda Maximoff (a.k.a. Scarlet Witch) and Paul Bettany’s Vision as as they live in the idyllic suburban town of Westview, New Jersey.

However, though Westview looks like the perfect small town on the outside, viewers soon learn that everything is not as it seems on WandaVision, which sees Wanda and Vision travel through the decades as stars of their own sitcom. “The show is like a blank slate for them,” Olsen told Elle in January 2021 about WandaVision. “Wanda and Vision’s journey to this point is a story of pure, innocent love and deep connection with another person. It was also very traumatizing. Tragedy has always been their story. In our show, we kind of wipe that clean and start fresh.”

She continued, “They are just trying to fit in. They’re trying to not be found out by their neighbors that they’re super-powered beings. The reason it’s a sitcom shows itself later in the show. When [Marvel Studios president] Kevin [Feige] told me, it didn’t feel so bizarre. It felt like a great way to start our story.”

Will WandaVision have a season 2?

Unfortunately, it doesn’t look like WandaVision season 2 is in the works, but that doesn’t mean that Marvel couldn’t change their minds down the road.

“I love working at Marvel. It’s the best place in the world. They’re so great with filmmakers and I’ve had such a great journey with this show. We have no plans for WandaVision Season 2 at all that could change, of course,” WandaVision director Adam Shakman told Collider in March 2021. “It all depends on what’s the story. We were very focused on telling this story over nine episodes and hopefully coming to a conclusion that feels satisfying and also surprising.”

At the TCAs in February 2021, Marvel Studios president Kevin Feige also hinted that a WandaVision season 2 hasn’t been confirmed but that it’s still possible it could happen. “I’ve been at Marvel too long to say a definite ‘No’ to anything as far as a second season of WandaVision,” he said at the time. “We’ll see.” While we don’t know the fate of WandaVision season 2, at least there are a dozen other Marvel shows in the pipeline for Disney+. See the full list of them here.

WandaVision is available to stream on Disney+. Here’s how to watch it for free.