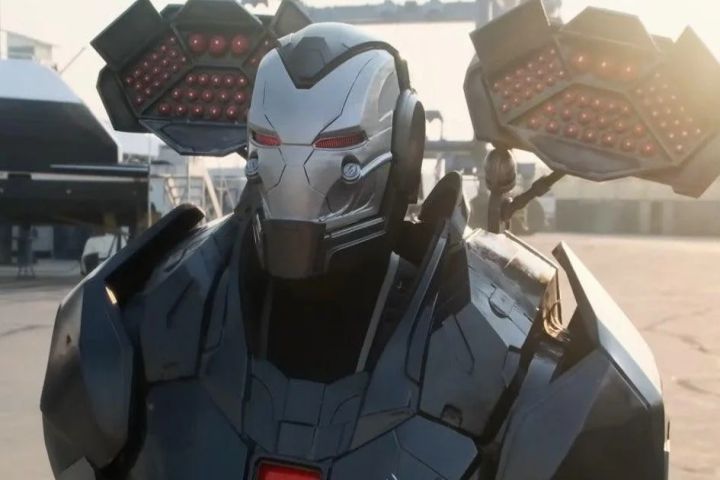 While Marvel’s Avengers includes some of the company’s most famous characters to make players feel heroic, some players hope War Machine, another hero with flying armor, will join the team. Several characters in the game, including Clint Barton, Kate Bishop, Thor, and Jane Foster, share many similarities. Crystal Dynamics can provide Iron Man with a comparable backup from one of his closest friends and allies.

Captain America, Iron Man, Hulk, Black Widow, Thor, and Ms. Marvel were the only six heroes for players to control when Marvel’s Avengers first launched. There are now 11 playable heroes thanks to later DLC and updates, including Clint Barton, Kate Bishop, Jane Foster’s Thor, Black Panther, and Spider-Man. In terms of who will join the team next, Crystal Dynamics has confirmed Bucky Barnes, a.k.a. The Winter Soldier, will do so as part of an upcoming content update.

Online gamers interested in War Machine hope that Col. James Rhodes will appear in the game as soon as possible. One such participant is Reddit user oldmansavage12, who expressed their desire to see War Machine included in Marvel’s Avengers after The Winter Soldier was added. Oldmansavage12 used humor to say his hopes for War Machine by drawing inspiration from the adored X-Men animated series of the 1990s.

I’m still thinking about you… maybe one day. from PlayAvengers 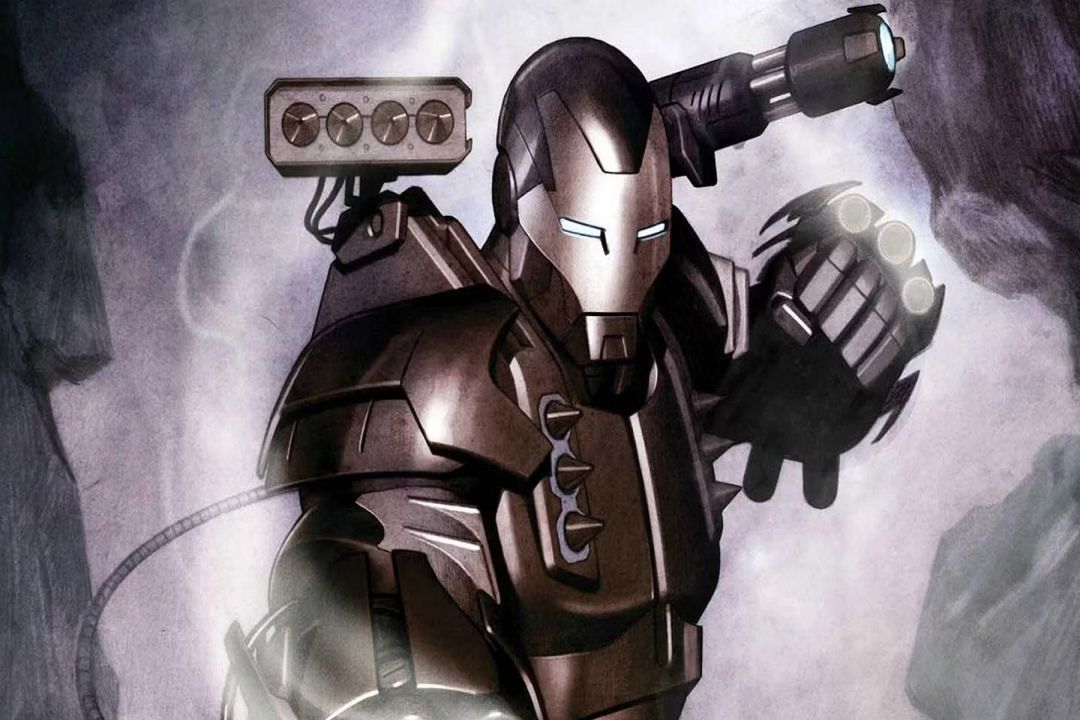 Players can argue that War Machine could potentially take one of the upcoming featured heroes roles in Marvel’s Avengers. The game’s cast, like the comics, shows how two characters with the same name can each put their own unique spin on things. For instance, Jane Foster’s Mighty Thor channels her future as a Valkyrie by using Undrajarn, the All-Weapon, in her ultimate attack. War Machine, in contrast, might be simpler to create a more distinctive ability lineup because of his emphasis on ranged and heavy weapons.