Details are scarce when we could see Warzone 2’s resurgence map release. Still, fan theories and some behind-the-scenes comments have led us to believe the map could be released for Season 2. 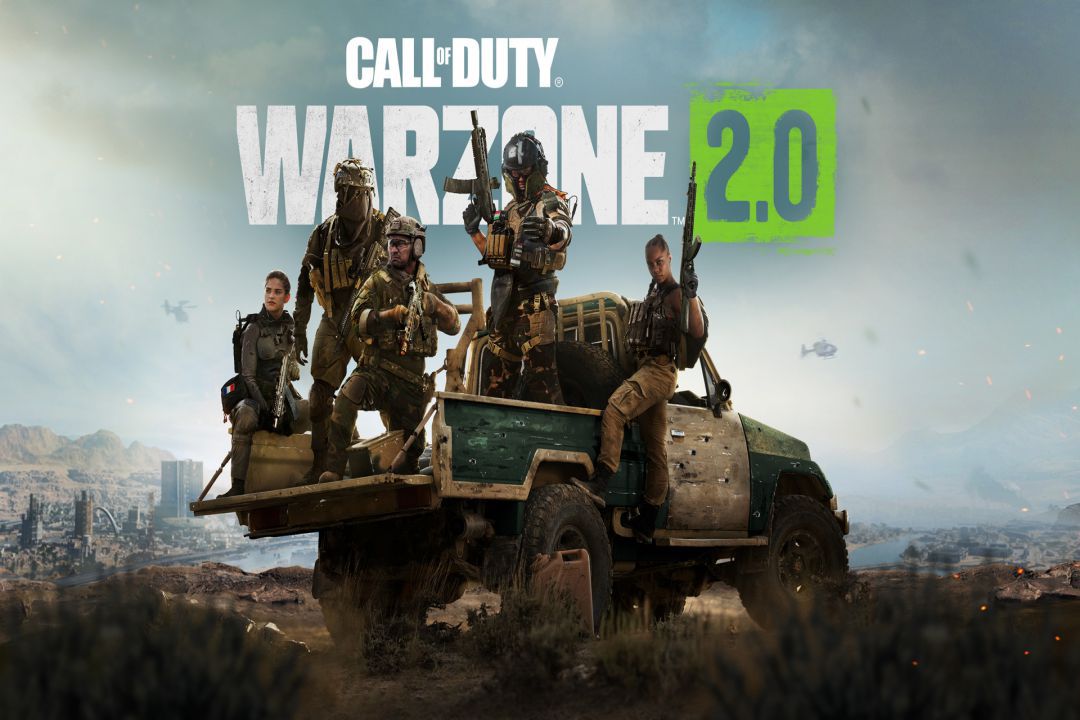 In December 2022, Ralph Valve (via WhatIfGaming) released Season 2 key art of Modern Warfare 2 and Warzone 2, which was promptly DMCA’d by Activision. Although not officially confirmed by Activision, the image contained World at War’s “Castle” map.

Fan theories have already suggested that Castle could be a part of a new resurgence map after leaked images of the alleged map leaked online, which showed a Castle POI.

Two people have told Us that the resurgence map will be a part of Season 2. Due to our three-source rule, we cannot say for definite if it’s the case.

We’ll update the article if more sources come forward to prove or debunk these claims.

In addition to the Castle map in the leaked key art, it was revealed that Ronin would be making a return. Ronin was first introduced into Call of Duty in 2019’s Modern Warfare.

It’s presumed that Warzone 2 Season 2 will start on Wednesday, February 1, 2023, thanks to the Season 1 Battle Pass timer, which expires on this date.

Are you looking forward to a Warzone 2 resurgence map?

Previous articleDark Sky, A Popular Weather App, Will be Shut Down By Apple Tomorrow
Next articleAccording To The Report, The May 2023 Schedule For The Release Of Xbox Exclusive Redfall