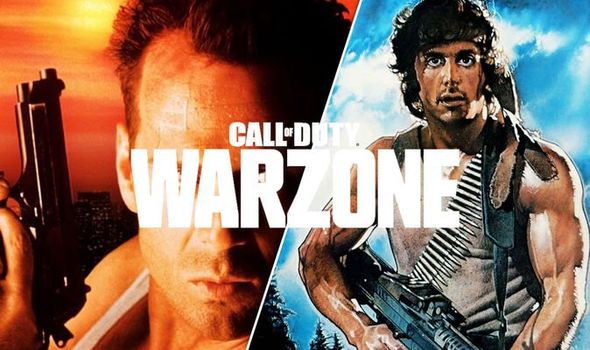 Activision looks like it’s teasing some new operators that will be heading to Call of Duty Warzone soon. And in keeping with the current Battle Pass’s 80s theme, it looks like some iconic action heroes from movies of that era are making their way to Warzone. Teases on Twitter appear to be hinting that Die Hard’s John McClane and Rambo will be heading to Warzone as operators.

The teases began last week when the @CallofDuty account tweeted: “Does anyone know SURVIVORJOHN#1009062? Their #WarzoneReport is a sight to be seen.”

On the surface, this may not seem like much of a Rambo reference.

But Rambo’s first name is John and the one man army’s survival skills are legendary, so SURVIVORJOHN would be a pretty apt Warzone username.

They shared a tweet from a Call of Duty fan that said: “Hey @CallofDuty, now that #warzone is set in the 80s, how about adding in some 80’s action heroes in the game like #Rambo, #Terminator #ChuckNorris and #TheATeam”.

Alongside this tweet the COD Twitter posted a thinking emoji, which seems to be a heavy hint some 80s action stars will be heading to Warzone.

And then over the weekend the Call of Duty Twitter dropped its biggest hint yet that some 80s action icons are on their way to Warzone.

If that name sounds familiar, it’s because the Nakatomi Plaza is the setting for the first Die Hard film.

While Duct Cleaning seems to be a reference to the iconic scene of Die Hard hero John McClane crawling through the duct system as he tries to avoid Hans Gruber’s legion of henchmen. 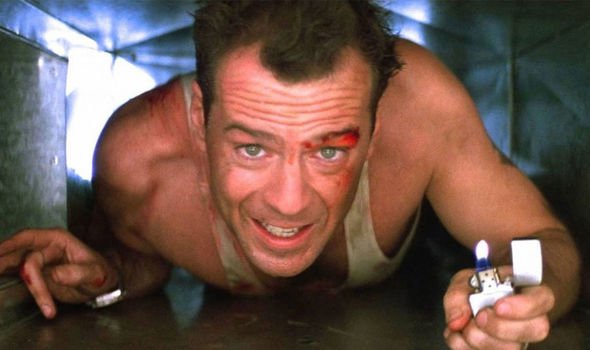 Die Hard is one of the most iconic 80s movies (Image: 20TH CENTURY STUDIOS)

The @CallofDuty Twitter posted: “Air ducts are a complicated network of danger. If yours are in need of repair, call the best in the business at Nakatomi Duct Cleaning.

Alongside the tweet was a poster for the company with the tagline ‘Say Yippee Ki Yay To Dust’.

Which, again, is a pretty heavy nod towards Die Hard.

Call of Duty and Activision are yet to confirm when these operators could be arriving in Warzone.

But it surely will have to happen before mid-June which is when the season 3 is set to end.

It’s unclear whether John McClane and Rambo are the only 80s movie heroes heading to Warzone, or whether we could see some other icons of the silver screen head to COD.

If Stallone and Willis are getting Warzone operators then surely Schwarzenegger will do too.

But will Arnie’s Terminator be the character getting the Warzone treatment, or could it be another one of his iconic characters – such as Dutch from Predator or Commando’s John Matrix? 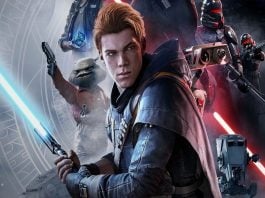 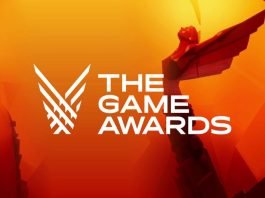 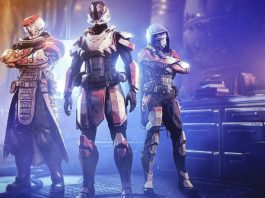